This is Liamani Segura a super talented singing prodigy from the USA. The video below is a clip from her YouTube channel where she performs Unchained Melody without any performance microphone, just her pure talent.

When Liamani was a nine-year-old girl she was asked to sing the national anthem at a baseball game. Born October 24, 2008, her beautiful vocals have already taken her to some pretty large stages in her short career.

If you’ve watched any big sporting event on tv, you’ll have seen a famous singer from that area or country singing the national anthem before the start. However, even when the singer isn’t well known, they are usually older and have had many years to perfect their craft. That’s why it was so impressive a girl of such a young age had the confidence to perform in front of so many people and also displayed a singing ability far beyond her years.

Liamani was asked to sing the anthem before a Milwaukee Brewers vs. Colorado Rockies game. Wearing a colourful yellow vest and denim shorts, she strolled out onto the field looking as relaxed as if she was about to sing in her living room. The crowd looked on, obviously charmed at Liamani’s age, cuteness, and overall nerve but still a little wary. Performing in front of nearly 50,000 people is enough to make even seasoned performers choke; how would a nine-year-old cope?

The second she opened her mouth, though, Liamani laid all their fears to rest, and mouths dropped open. She sang with the voice of an angel and projected passion into every note. Her clarity and control were breathtaking and her gorgeous smile, when she finished, shows how much she loves singing and how proud she was of her performance.

Viewers on YouTube seem to be as captivated as the crowd that day.
“I know we have heard that song a thousand times but I’ve never felt it before,” said one commenter while another agreed, “one of the best renditions I have heard, she gave me chills.

It’s no wonder this video has been viewed 2.5 million times so far. Check out more from Liamani and her glorious voice by subscribing to her on YouTube. 9-Year-Old Blows The Roof Off Stadium With Star-Spangled Banner Performance 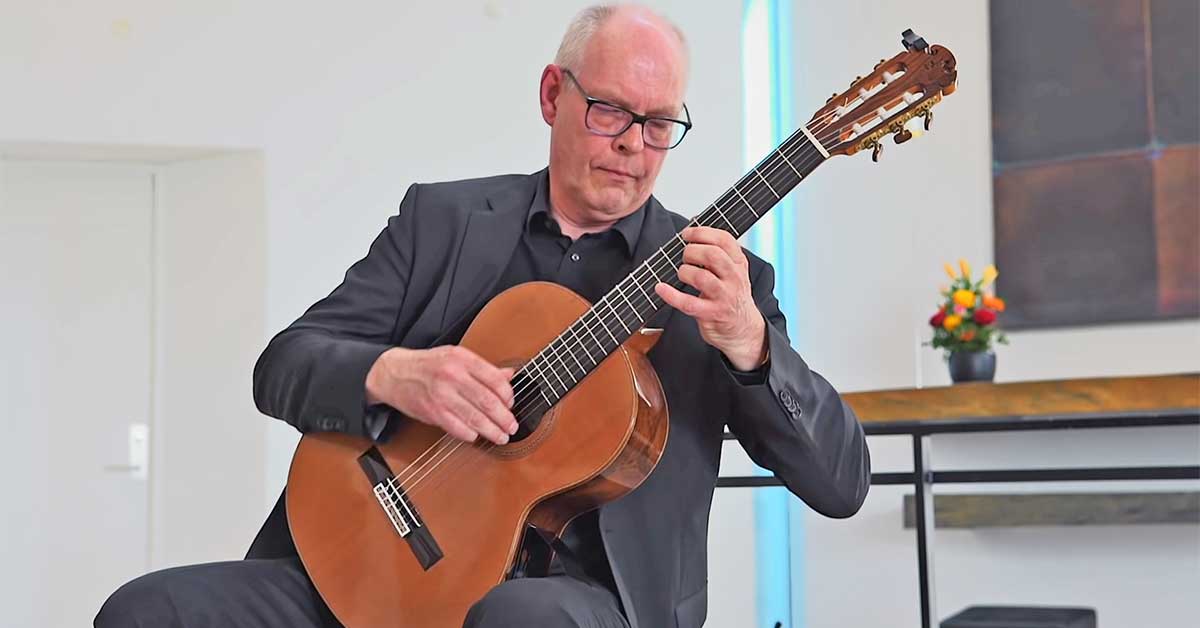 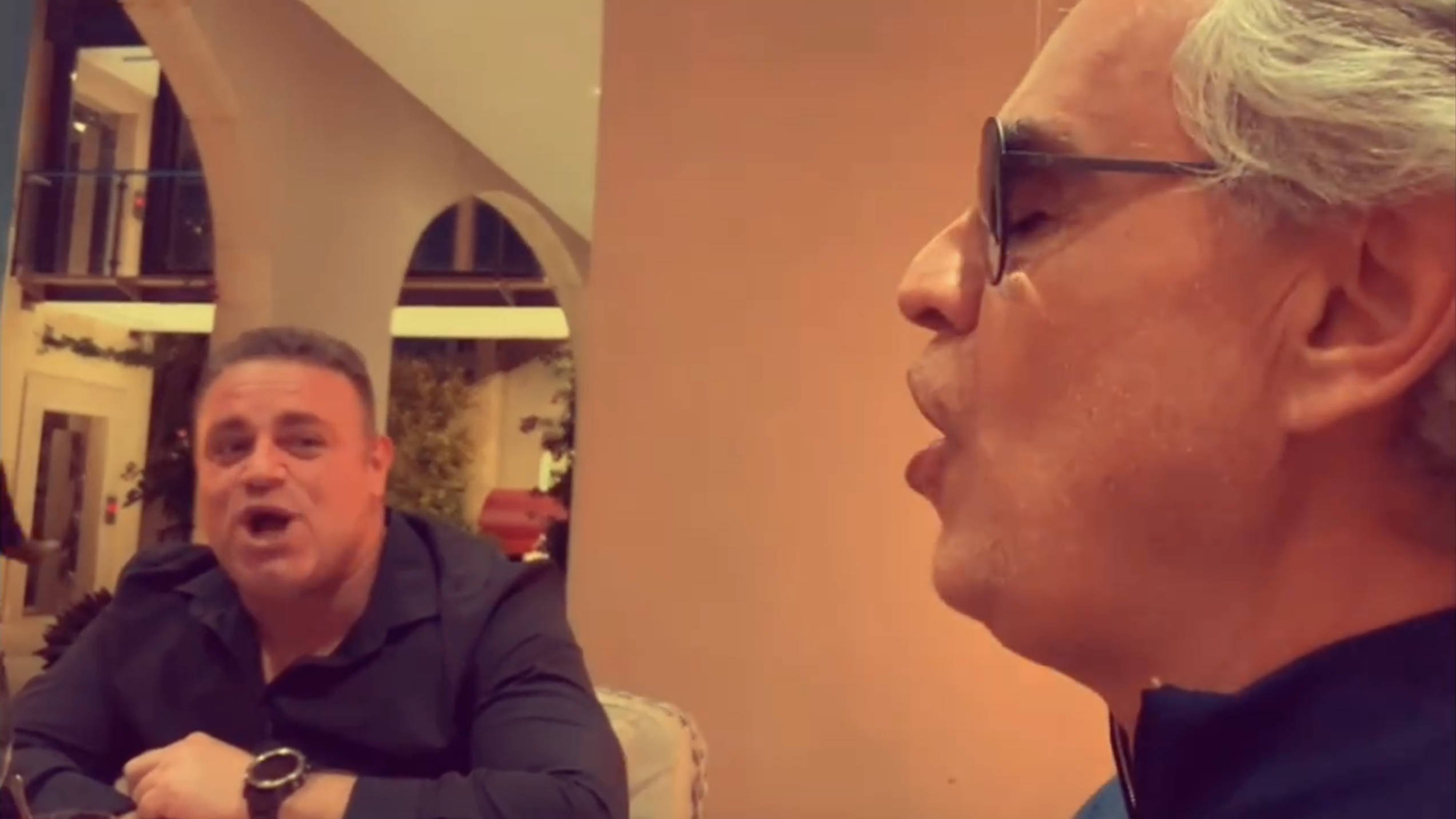