Born in Toronto, Canada, Lauren Babic is a singer, songwriter, musician, and qualified teacher. She was born on the 9th of December 1990 to parents who choose to remain nameless, but both are believed to have worked in creative fields. Her father was a musician when he was younger, and her mother acted in the theatre.

Lauren is relatively tight-lipped about her family, but she has never mentioned siblings across all her social media accounts, so it seems safe to assume that she is an only child. She began life as a musician rather than a singer in her early years. Lauren’s parents hired a piano teacher for her when she was only four years old. As she grew older, Lauren also learned to play the trumpet.

She seemed a natural for a career as a musician; however, when she was a freshman at university, life took her in a different direction. Lauren was studying for her Bachelor’s of Education and decided she also wanted to take the plunge and try singing. She auditioned for the heavy metal band Red Handed Denial, and it was her first time singing in public. In her own words, Lauren has “been figuring out this singing thing ever since.”

Even though she was chosen as the singer for Red Handed Denial and performs with them regularly, Lauren didn’t stop there. She founded another band in the post-hardcore genre with Jarrod Alonge, who is an American musician and comedian, and Patty Walters, a British singer-songwriter. They call themselves CrazyEightyEight.

Lauren has released two albums with Red Handed Denial, one with CrazyEightyEight, and three cover albums on her own. It’s an impressive work ethic for someone who is just 31. What’s even more amazing is that while she was doing all this, she completed her degree course and qualified as a teacher.

As well as recording albums, Lauren also has an extensive catalogue of performances on her YouTube channel. She has over 530,000 subscribers, and millions of people worldwide have watched her videos. Lauren’s most popular video is a cover of the song Lovely, originally performed by Billie Eilish and Khalid. She duets with Jordan Radvansky, the lead singer of the band Seraphim, and their voices and styles do complement each other beautifully. That might be why the song has been viewed 8.2 million times.

While many of the covers are in the metal genre, Lauren is not afraid to branch out into pop, covering Britney Spears’ Toxic, Telephone by Lady Gaga and Beyoncé, and Since U Been Gone by Kelly Clarkson. This may explain Lauren’s popularity across social media. She has 43,000 followers on Facebook, 17,800 on Twitter and 100,000 on Instagram. As Metal tends to be a love it or hate it genre, these are pretty incredible numbers.

Due to the number of albums released and her endorsements, there is a fairly broad range of estimates of Lauren’s net worth. However, by creating an average of these figures, we can put it at around $1,000,000. It’s a lot for someone who is not yet 40.

Lauren is as secretive about her romantic life as she is about her family. She understandably prefers to keep some parts of life private and away from the public eye. What we do know is that Lauren is not married and does not have any children. Hopefully, if this changes, she will share it with her social media fans, and we’ll get to know more about this very talented singer. 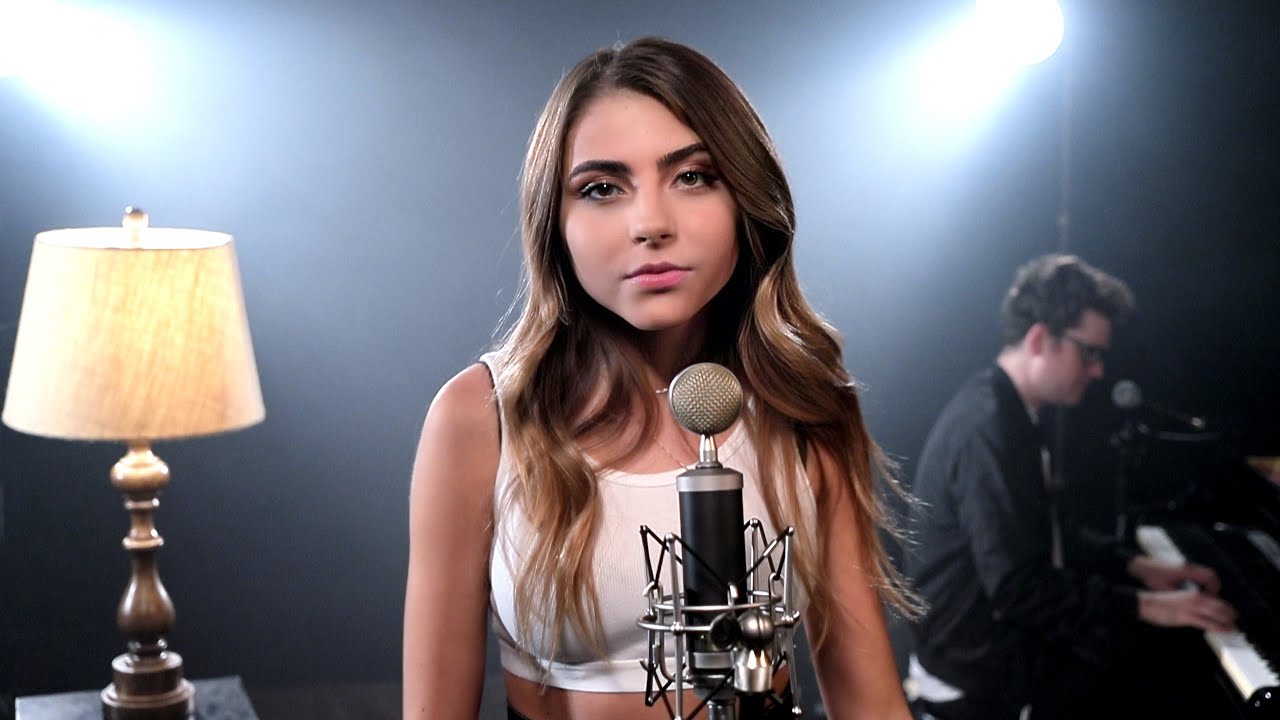 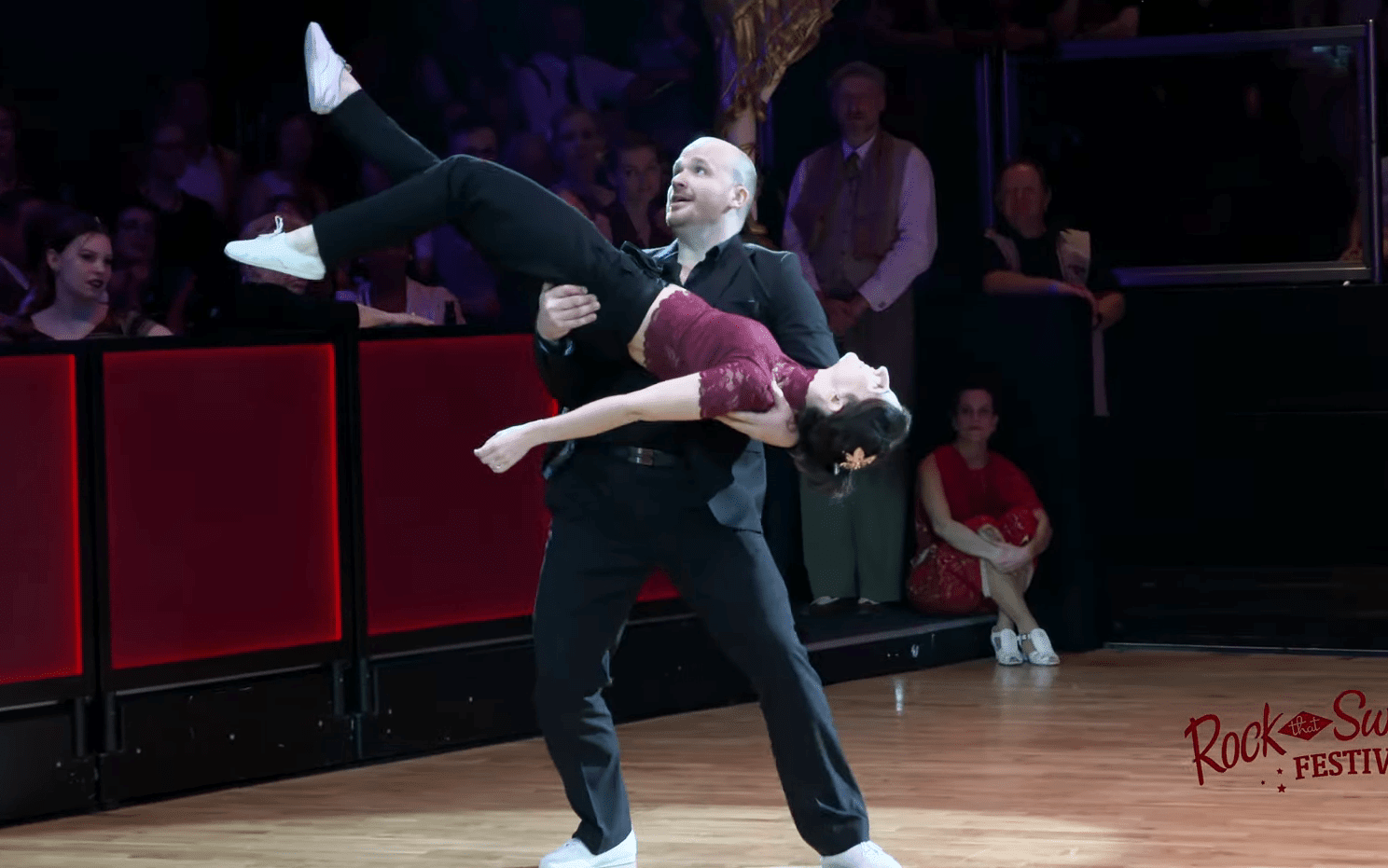