After a tornado struck in Kentucky and its surrounding areas, thousands were left without electricity or water, buildings and homes were destroyed, and although the damage is still being assessed, at least 88 people were killed. According to Michael Dossett, the Kentucky Emergency Management Director, it will take years to repair the damage caused by the tornado.

Amidst the tragedy, some touching footage has circled the internet of a man, who has been identified as 34-year-old Jordan Baize, sitting alone at his grand piano and playing the Christian hymn “There’s Something about the Name”, despite the wreckage that has struck his home. His house is visibly destroyed: his roof, missing, glass, shattered, and belongings, torn apart.

Although very little survived the tornado hitting his house, his grand piano still stands. The piano did incur some water damage and a few of the keys were missing. However, Baize continues to play the tune.

Unknowing of the severe impact that the tornado had caused the states around the U.S., Baize turns to music as a way of seeking refuge. After it too had been hit, Baize played the hymn, firstly, to test what condition the piano was in, and secondly, to bring about calmness to himself after his home had been destroyed.

The footage was recorded by his 32-year-old sister, Whitney Brown, who later posted the video to Facebook. She stated how she was at his home, trying to retrieve what was left when she heard a beautiful sound. At the time, Baize was unaware that the footage was being filmed by his sister. It captures his raw talent, and as described by his sister, ‘his God-given gift.’

Since the release of the footage, their family has received much admiration, especially Baize, who during a time of worry, anticipation, and hardship, has created a moment of peace and hope for those who needed it the most.

Baize has since expressed how much music means to him, which is only reaffirmed by the video. This can translate into a wider message for all, that even during times of severe difficulty, music can bring us hope. 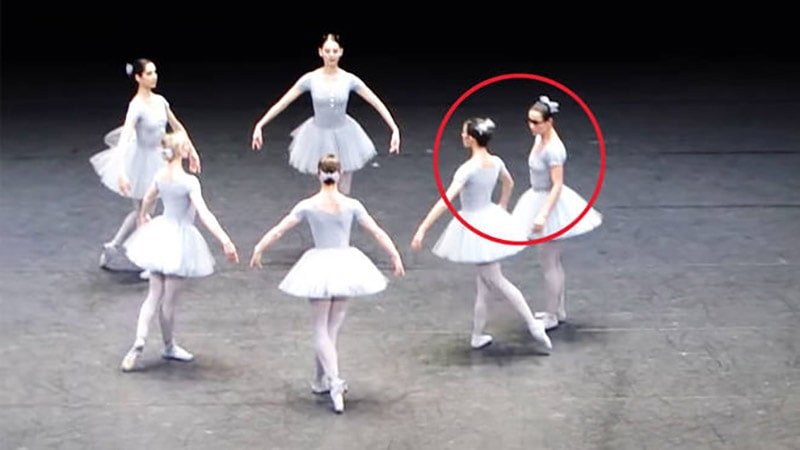 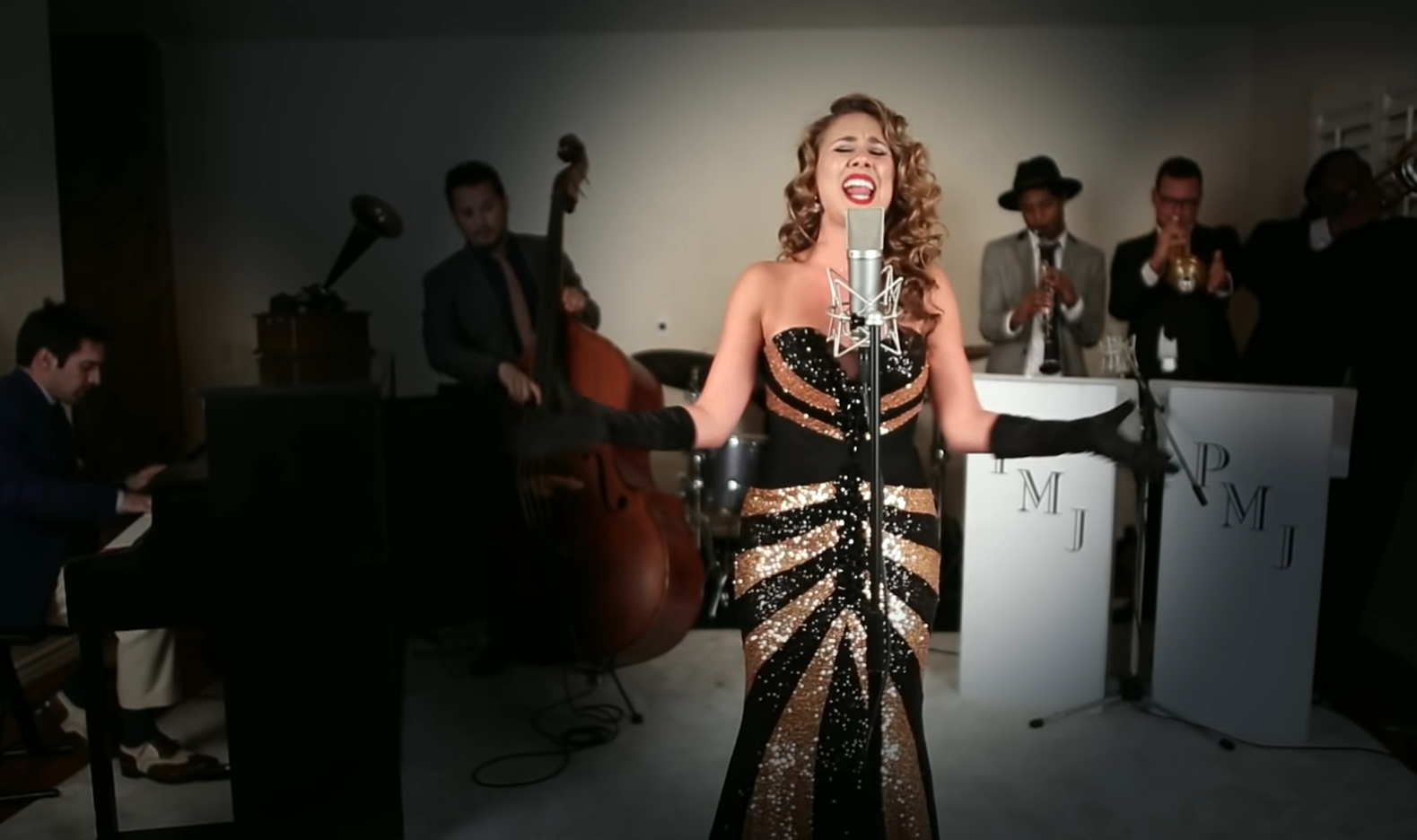