Joe Jenkins Brilliant Pianist And YouTuber From the UK

Joe Jenkins is a YouTuber from Bristol who has already had more than a quarter of a billion views of his videos. That sounds impressive, but it’s even more so when you realise he started the channel while at school and is only 23!
Please SHARE this with your family and friends.

When Joe began his channel, he filmed himself from above with only his hands visible and played covers of famous songs. After a while, though, he decided to get his music out into the community and began playing in a range of very public locations. He has performed in Temple Meads and Millennium Square in his home town of Bristol and gone to London to play Queen songs for the Queen just outside Buckingham Palace. Joe admits performing in public makes him nervous, but he keeps doing it anyway.

“I think that people just like seeing reactions of other people. I saw that there was potential for more there. So I forced myself into doing more busking even though I didn’t necessarily want to.”

This is pretty brave as most people wouldn’t be prepared to put themselves out there so openly. A true musician like Joe thinks of his fans and what they will enjoy though.

A pianist since he was six, Joe is clearly incredibly talented. What makes his videos so unique, however, is the reactions of his legions of YouTube fans. When he played the Thomas The Tank Engine theme inside Bristol Temple Meads railway station, one commenter put it best, saying:

It’s so wonderful you almost expect James to pull into a platform and the Fat Controller to appear. Perhaps that’s why the video has already been viewed more than 12 million times. That is impressive but not as impressive as when he played famous TikTok songs on the high street. Not only did he get an entire gang of girls dancing along, but this video has been viewed 22 million times. What happened with the Buckingham Palace performance, you ask? It reached over 2.5 million views in a mere seven days! His most viewed piece puts all of these to shame, though. Joe headed to Broadmead in Bristol and played Giorno’s theme, which has been viewed 32 million times. It’s safe to say YouTube loves what Joe has to offer.

RELATED: Discover the best pianists on The Music Man

To celebrate reaching 500,000 subscribers, Joe made a video recreating Vanessa Carlton’s A Thousand Miles, complete with roaming piano. It’s fantastic to see a remake of this iconic music video. Not content with that, Joe promises that when he reaches a million subscribers, he will play R Kelly’s I Believe I Can Fly while skydiving. That is going to be one heck of a spectacle. He has not been able to achieve his goal yet due to Covid lockdowns, but let’s hope he gets there soon! 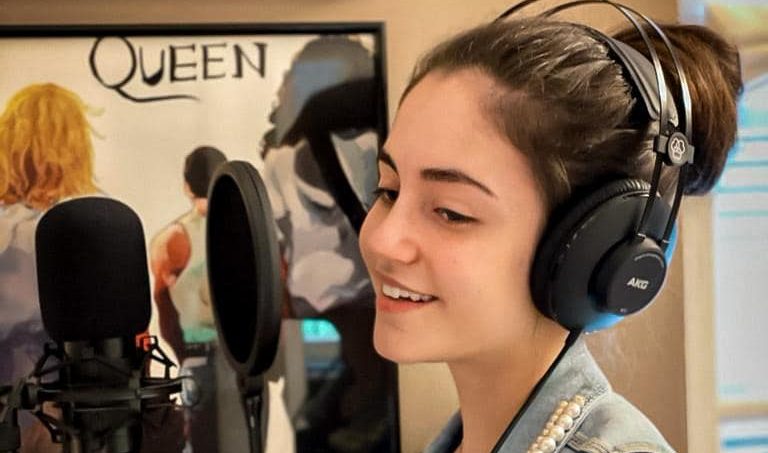 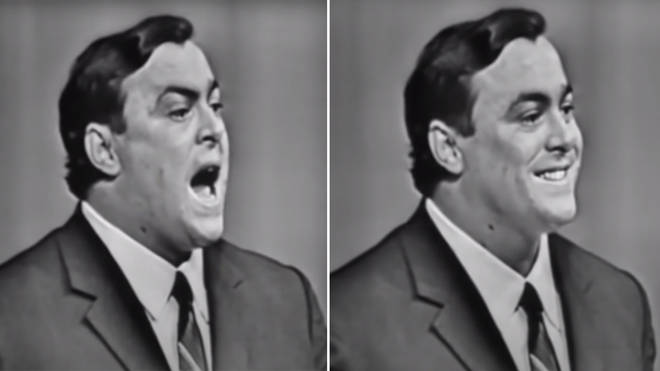