When ballet is perfectly in sync it is a beautiful thing to watch, but it turns out, it’s also very good out of sync. This parody dance routine is performed by ballerinas at the Vienna State Opera in Austria. The routine contains moments of “mistakes” planned into the routine for comedic effect, however pulling off this routine without any actual mistakes takes some doing!

The routine is called ‘When Ballet Goes Wrong” and it is a genius piece of comedic choreography by NYC ballet master Jerome Robbins.

The audience is heard laughing at each “mistake” made by the professional dancers, elegantly showing us what it would be like to watch an out-of-sync show. Ironically, the routine is performed to Chopin’s “Mistake” Waltz in E minor.

Below is another brilliant performance of this routine from the Pacific Northwest Ballet. Anyone who’s danced can relate to these hilarious moments in The Concert.

Who Was Jerome Robbins?

Jerome Robbins is known as one of the greatest choreographers of the 20th century. The American-born choreographer was heavily involved in the New York City Ballet and has created some of the best routines for shows on Broadway including Fiddler on the Roof and Westside Story. 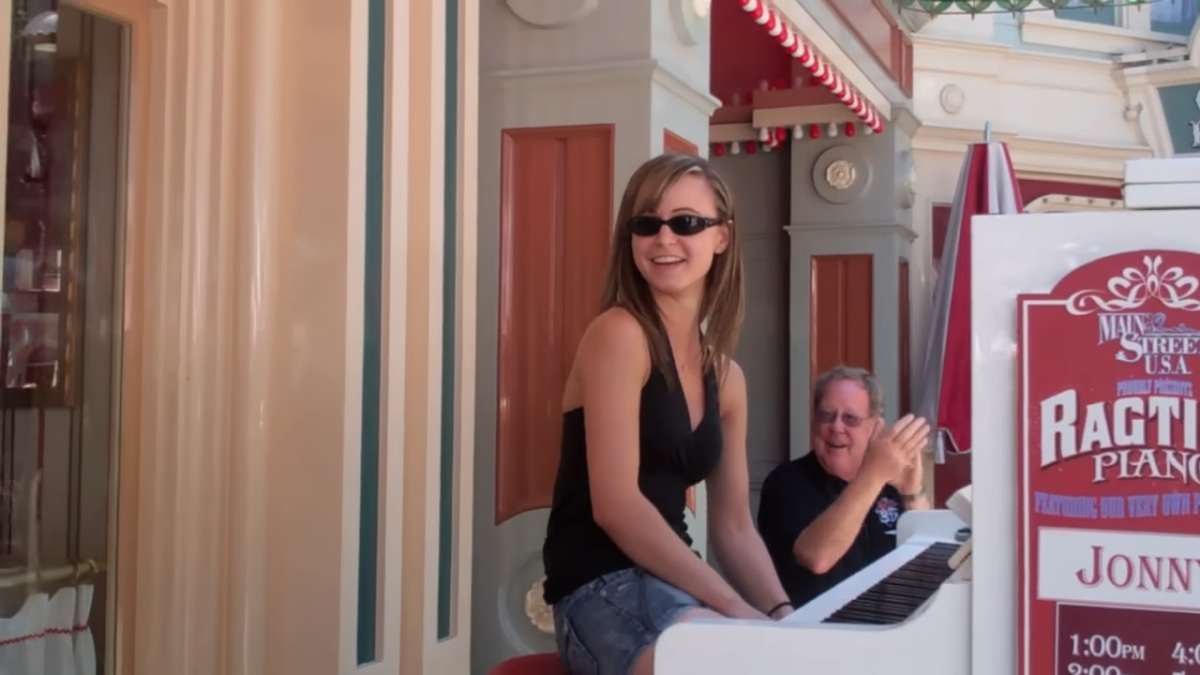