A group of musicians including Fabio Rodrigues, Allie Sherlock, John Mahon, and Jason McNamara took to the streets to perform. Videos of the trio were uploaded to YouTube in November showcasing their brilliant talents.

Both Fabio and Allie have a large following across social media giving their street performance a much larger audience than it would have had without YouTube. With Fabio and Jason playing the guitar, John provides the beat so that Allie can power up her vocals as they perform a cover version of “I Will Survive” by Gloria Gaynor.

The group got together to perform an array of brilliant covers to the highstreet shoppers that day. They have been videoed performing together on a number of occasions. Allie has been busking for many years and as her music career grows, you can see her brilliant voice getting better and better in every performance.

Fabio is an excellent guitarist. He plays with super technique, skill and sings with a calming vocal tone which makes certain songs sound better than the original. In the video below they perform Stevie Wonder’s “Isn’t She Lovely”.

John keeps the beat steady with his colored shades only as cool as he is. The mix of talent on display in the streets of Dublin is wonderful to see and certainly prevalent on this day.

Below is a song that really suits Allie’s powerful vocals and vocal tone. Never is there an easy Alica Keys song to sing, however, the group does an amazing job covering “fallin'”. 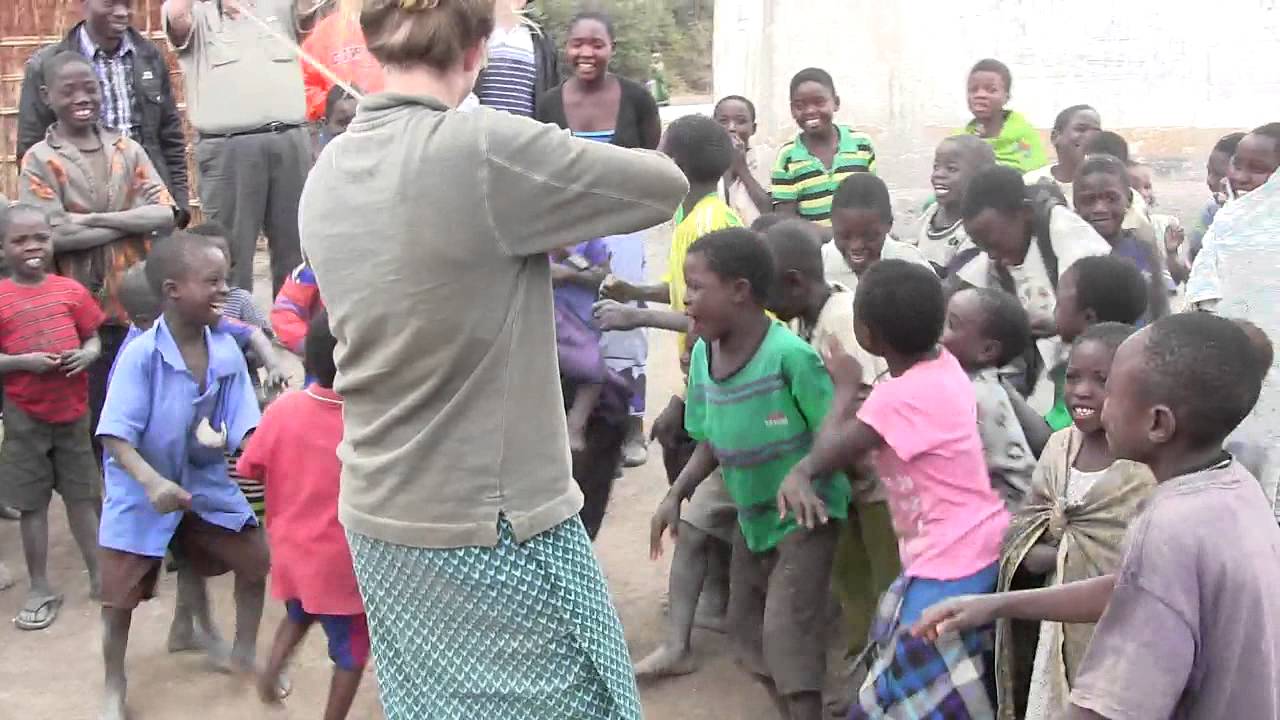