Elise Ashlyn Trouw is a singer-songwriter and multi-talented loop pedal artist from the United States. She creates high-quality music videos that showcase her layering sounds whilst playing multiple instruments.

Elise has been influenced by some of the world’s most talented solo artists such as Adele, John Mayer, and Steely Dan. She has also taken inspiration from bands like Radiohead and The Police. Her videos tell a musical story as she layers the sounds meticulously resulting in a studio-grade final product, and yes, she can perform these loop videos live on stage!

Elise was born on April 27, 1999, in Newport Beach, California. At a very early age, she moved to San Diego which is where her musical journey began. After listening to a song by Evanescence, Elise found the motivation needed to start learning to play an instrument.

At six years old Elise began learning the piano with the intent to be able to play “My Immortal” by Evanescence. Her will power was strong and she quickly achieved that and so much more. By 10 years old she had taken up drum lessons with music teacher Dave Blackburn in Fallbrook, California.

Elise was selected to play alongside Sam Hunt, a famous American singer-songwriter. They performed at Club Nokia, which was a mobile internet digital distribution portal, similar to an App Store like Google Play, but it was operated by Nokia.

In 2017, Elise released her debut album called “Unraveling”. The album consisted of 10 songs which she released under her own record label, Goober Records based in San Diego. By this point, Elise had added singing, guitar, and bass guitar to the list of instruments she played.

Using YouTube and Facebook to promote her own work, Elise has found huge success after many of her videos have gone viral across the platforms.

She opened her YouTube channel back in 2010 and as of August 2020, she has managed to grow her audience to nearly 600k subscribers and has received over 40 million views across all her videos. 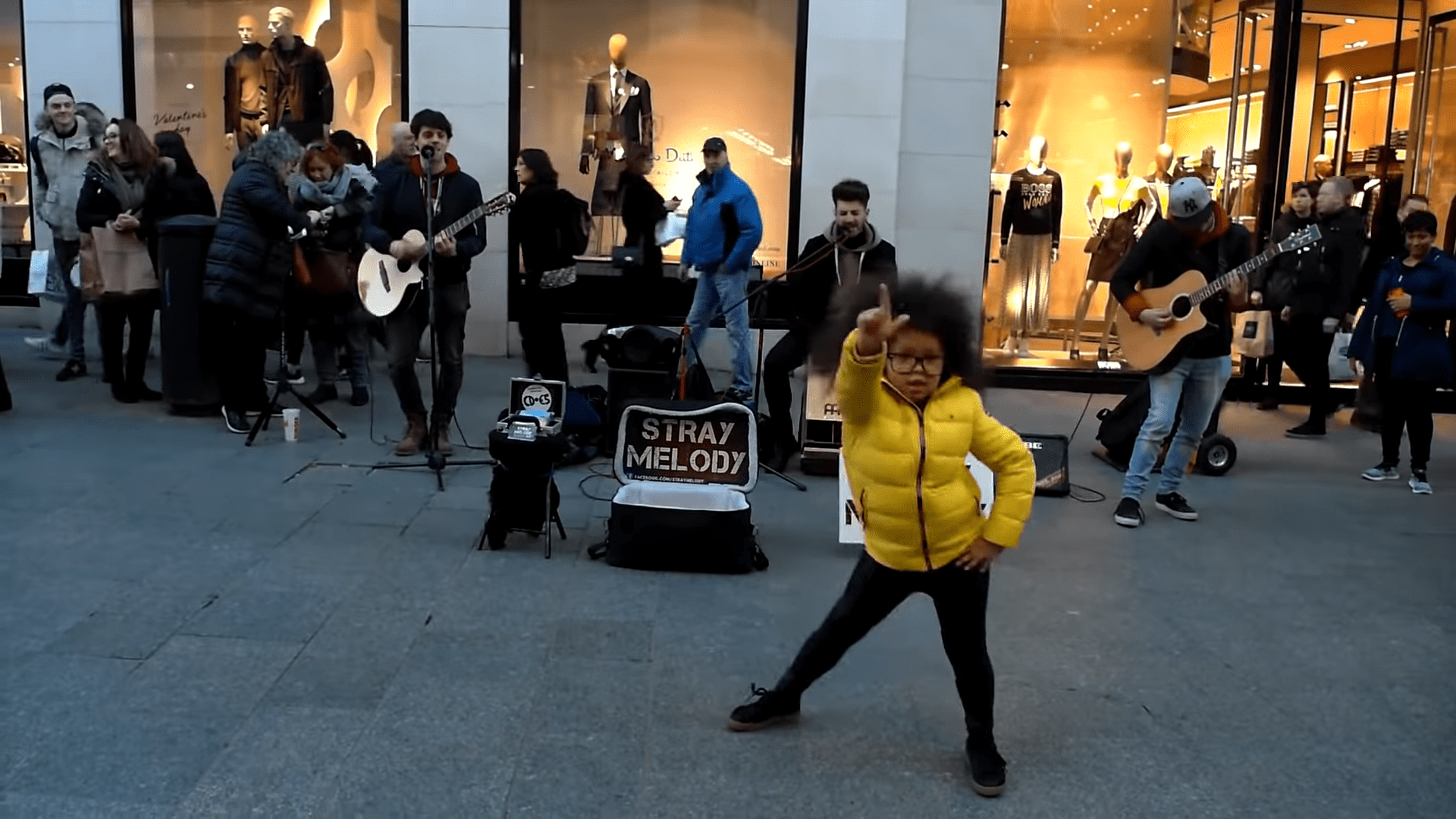 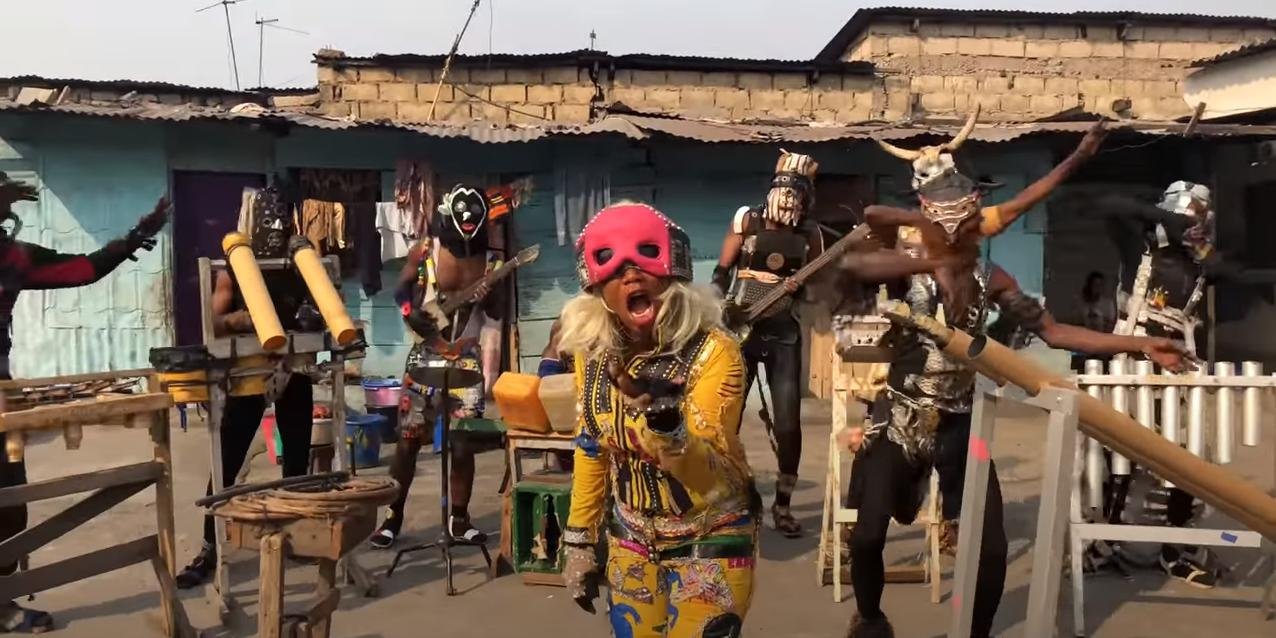