Sometimes you come across a beautiful natural singing voice that can stun listeners’ ears in even the most mundane of places. Egbert Bernard’s voice was able to cut through the noise on a busy subway train as he sang “Tennessee Whiskey” live without a microphone.

Egbert isn’t just an impressive singer, he is also an aspiring actor. The multi-talented musician has also produced his own work called “I Hate My Co-Worker” saying on his Facebook page, “Here’s the pilot episode of the web series I developed and and produced with my REAL LIFE best friend, show creator, Tai French and the perfect team that is Vintage City Entertainment!”

Unfortunately, Egbert hasn’t been too active on social media over the past few years. However, we hope he is still singing with that beautiful voice. If you want to see more from this multi-talented man check out his YouTube channel for more videos. 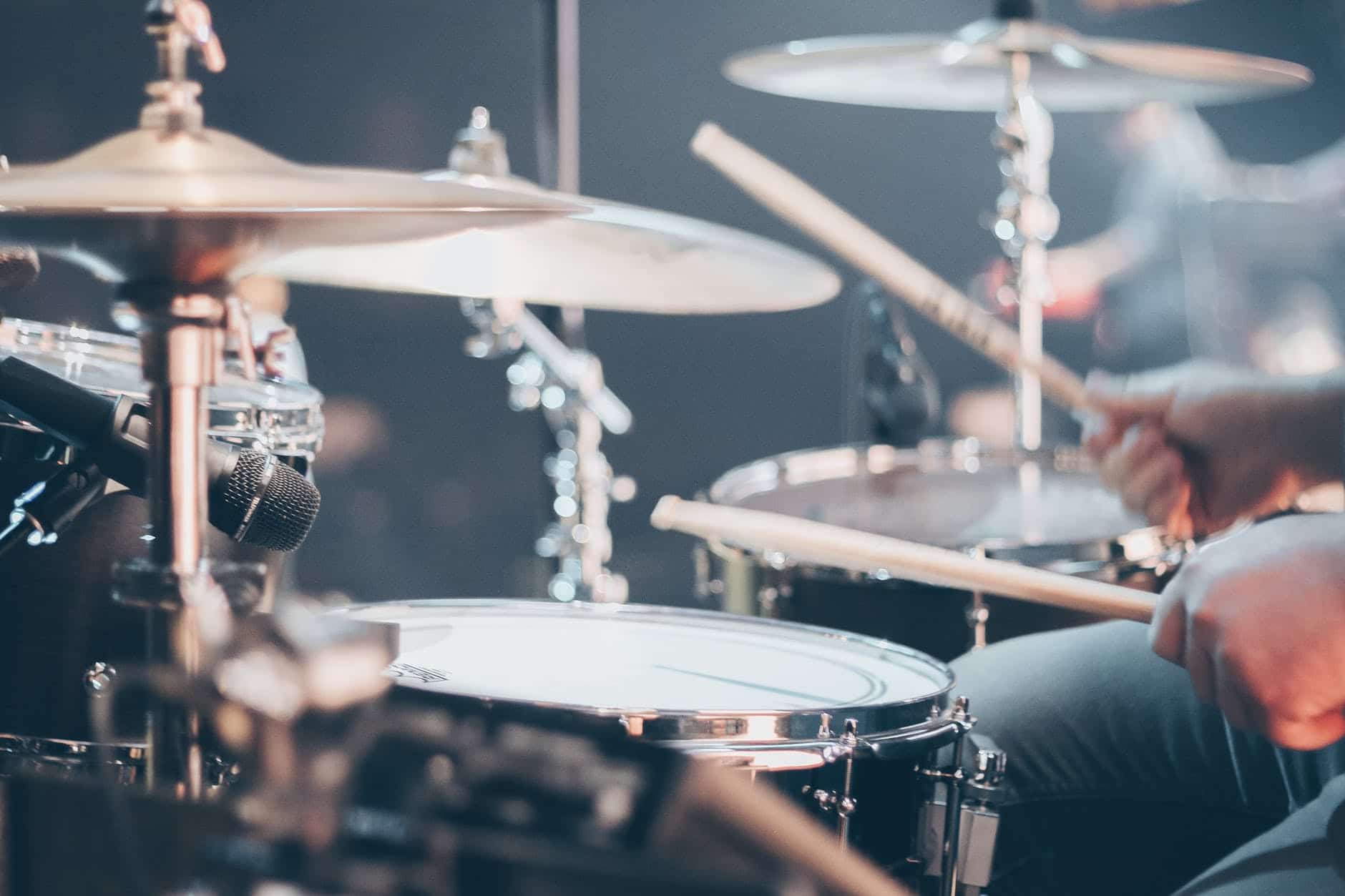 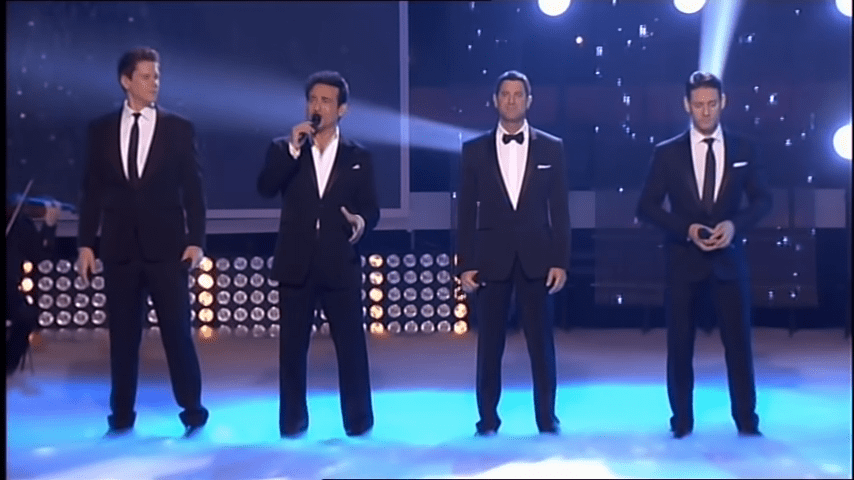 Four Dancing Grannies Take Over Festival With Their Silky Moves