There’s no doubt Ed Sheeran has been one of the UK’s most successful solo artists over the last decade. However, if we look at British bands, it’s hard to argue that Coldplay hasn’t enjoyed equal success. That’s why it was so magical when they joined together to play a selection of each others’ hits at the O2 Shepherd’s Bush Empire in London.

Coldplay performed the concert to celebrate the launch of their ninth studio album, Music of the Spheres, which was written by Coldplay frontman Chris Martin. The venue is much smaller than those Coldplay is used to filling, but the band wanted an intimate venue. It was intended as a tribute to the venues they played while becoming famous and allowed them to give the show a personal touch for fans.

Coldplay began to perform their 2005 hit Fix You. The crowd are waving lights and singing along happily to the beautiful song. No one was expecting Ed Sheeran to appear after the first chorus!

He walked casually onto the stage as if he was at his own concert and joined the band to screams of delight and excitement from the crowd. He sang the second verse, and his voice blended beautifully with Chris Martin’s. It’s one of the amazing things about music; you believe nothing can improve a song, and then a duet just makes your jaw drop.

Although it was Coldplay’s concert, Chris Martin made sure that it wasn’t completely about them. Later in their show, Coldplay accompanied Ed Sheeran for two songs. He played one of his biggest hits, The Shape Of You, which is the most downloaded song of all time with over 3 billion downloads. Ed then completed his guest appearance by playing one of his new tracks, Shivers.

It’s a show everyone must wish they could have been at. The screams and applause of the crowd show how excited the audience was at this unexpected treat. They sang along with Ed’s songs happily and cheered him to the rafters when his set was complete. After all, the only thing better than a performance from an award-winning performer is a performance from two! 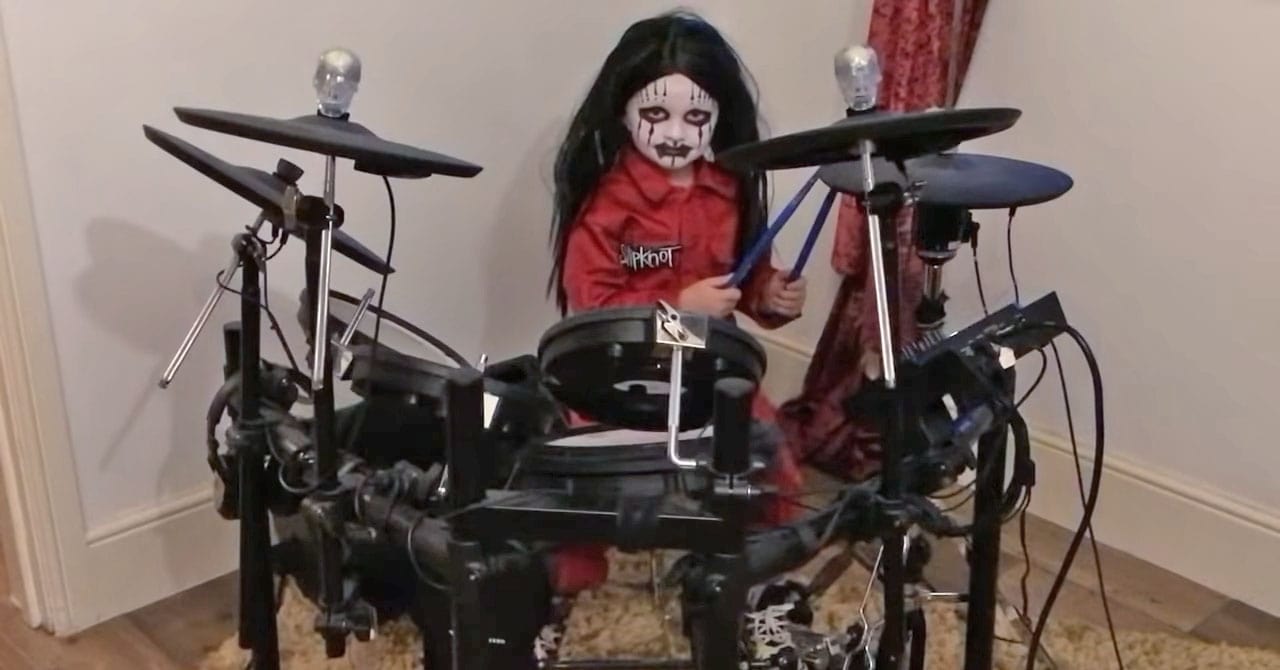 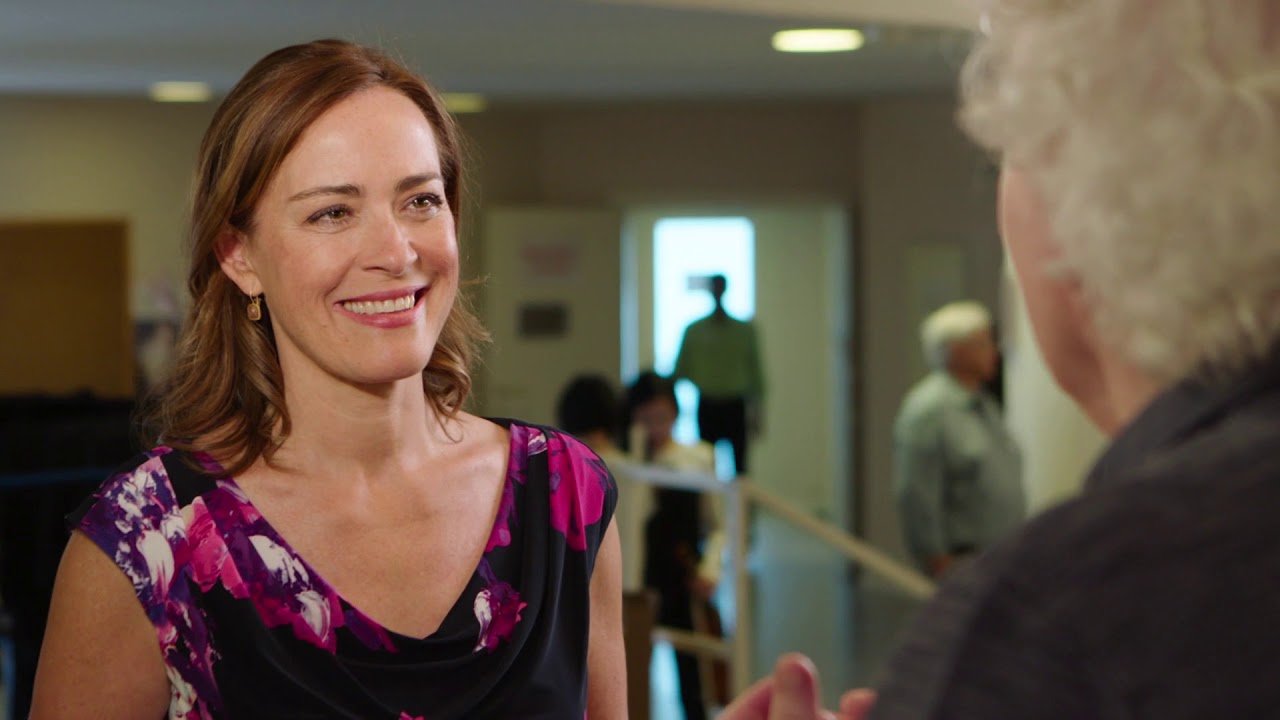