Clanadonia is an authentic-sounding, and looking, tribal drum and pipes band from Scotland. The band perform in multiple different locations including the open streets of Glasgow to the large stages of international music festivals across the world. Watch one of their most thunderous performances in the video below.

Clanadonia is a drum and pipes band consisting of members with a real passion for their music. Their music embraces the culture of the Scottish people, their history, and their ancestral bloodlines where this tribal style performance would have originated from. All of this wonderful unique heritage is recreated and kept alive through their public performances.

Audiences have been completely captivated not only by the authentic sound they produce but by their gear and dress up too. Their performances are high energy, extremely rhythmic, and feature the members in tartan-clad – sure to turn even the stiffest of heads. In the video below the band perform the theme from Last of the Mohican’s outside The North Face in Buchanan Street in Glasgow on Sunday 5th April 2009.

Braemar Media has a handful of great videos on their YouTube channel featuring the tribal band in action. These tribal musicians don’t just play their part, they act it too. They’re known as Scotland’s hardest working tribal band with their members all having over 20 years of experience entertaining crowds in this musical style.

The band say their mission is to spread their “bagpipe and drum fuelled havoc” across the world and throughout the general public. They spread their message in the streets, at festivals, and judging by the number of views their videos are hitting on social media, to every corner of the world digitally. They truly are an exceptionally powerful and unique band jam-packed with tribal roots, rhythm and talent! 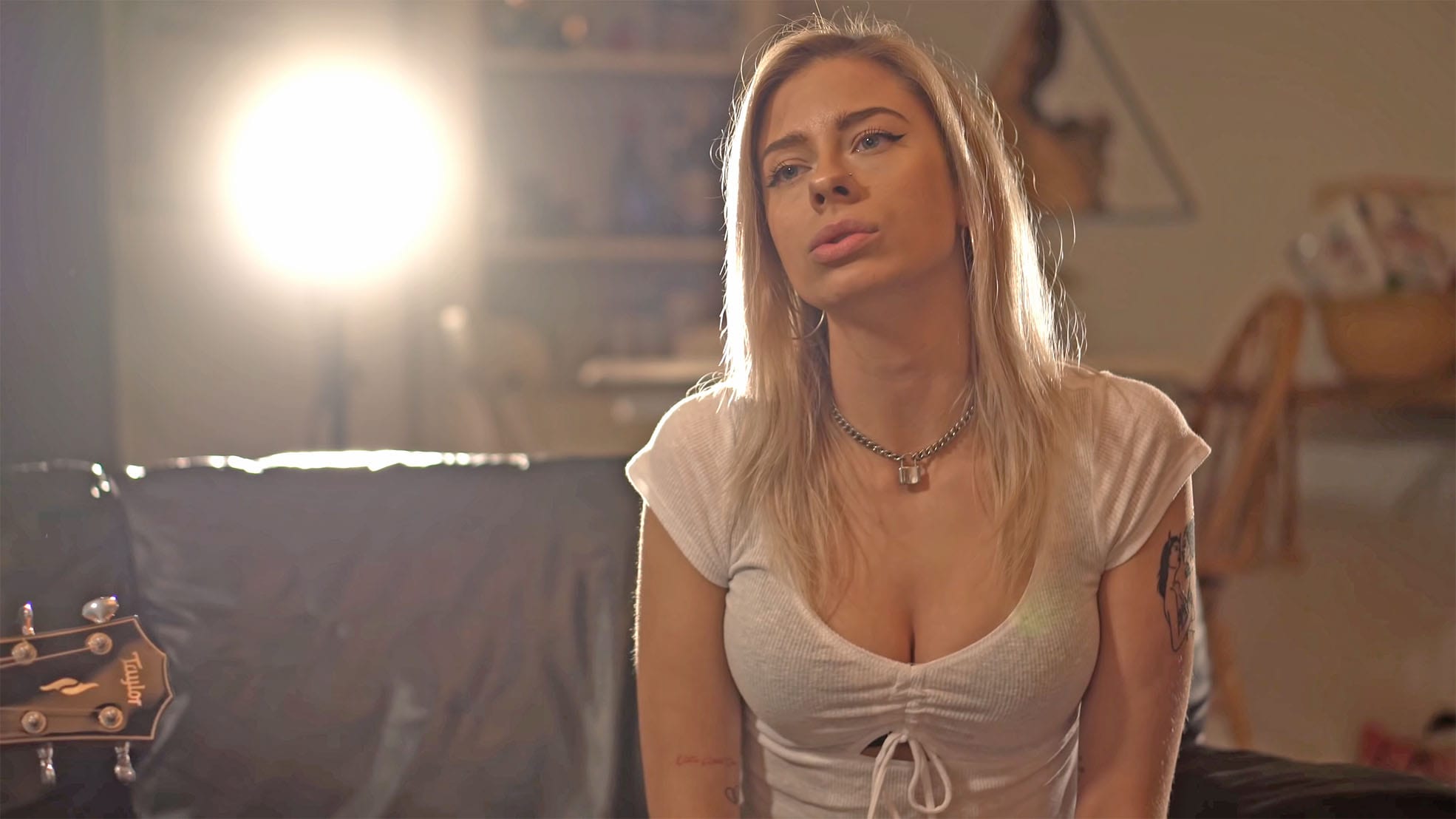 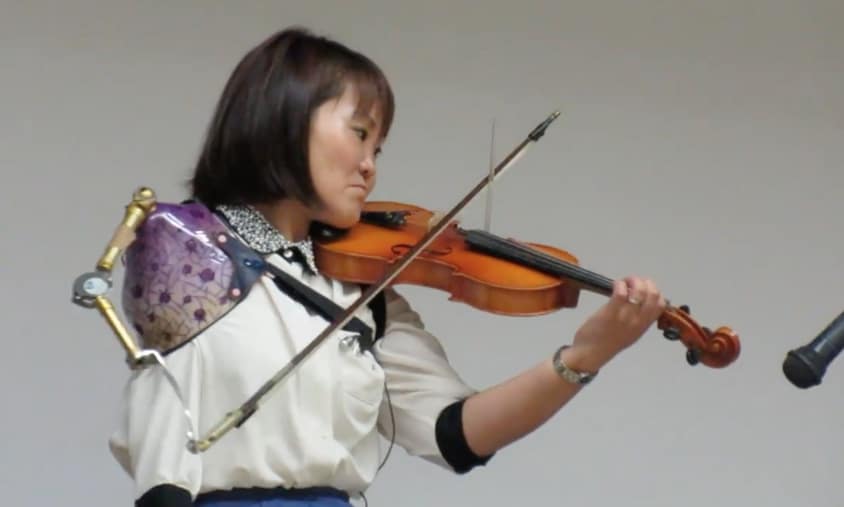 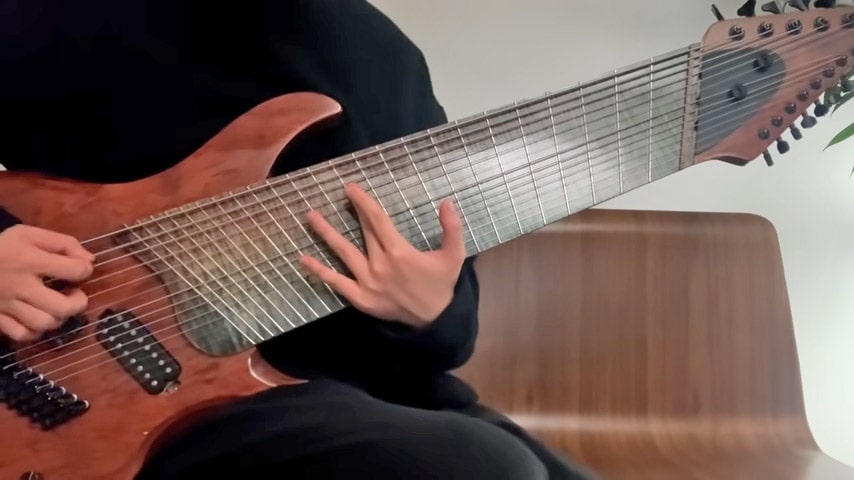