The Princess was well-known for her musical talents and interest. In this recently unearthed video below, Princess Diana played Rachmaninov during a royal Australian tour, which blew everyone in the room away, before she rushed to the exit.

During a royal visit to Australia in 1988, Prince Charles and Princess Diana were both convinced to showcase their musical abilities whilst visiting a school. These impromptu performances eventually led to the princess stealing the show! First Prince Charles played a few notes on the Cello before Professor Henri Touzeau convinced a shy Princess Diana to perform using the piano. She effortlessly played a segment from Rachmaninoff’s Piano Concerto No 2. Watch the princess’s performance in the video below.

Princess Diana was an accomplished pianist who developed her musical skills through her school years. She had music running through her family, most notably, her maternal grandmother. Ruth Boche, Baroness Fermoy, was a talented pianist and studied under Alfred Cortot at the Paris Conservatoire in the 1920s. Alfred Denis Cortot was a French pianist, conductor, and teacher who was one of the most renowned classical musicians of the 20th century.

The Princess of Wales

Although her musical abilities were well-known, there isn’t much footage available of her playing the piano. This is what makes this footage so special. Just after the Princess finishes her performance, the broadcaster says: “She almost ran for cover, clearly embarrassed at her musical debut” – the princess was clearly an unassuming musical talent! 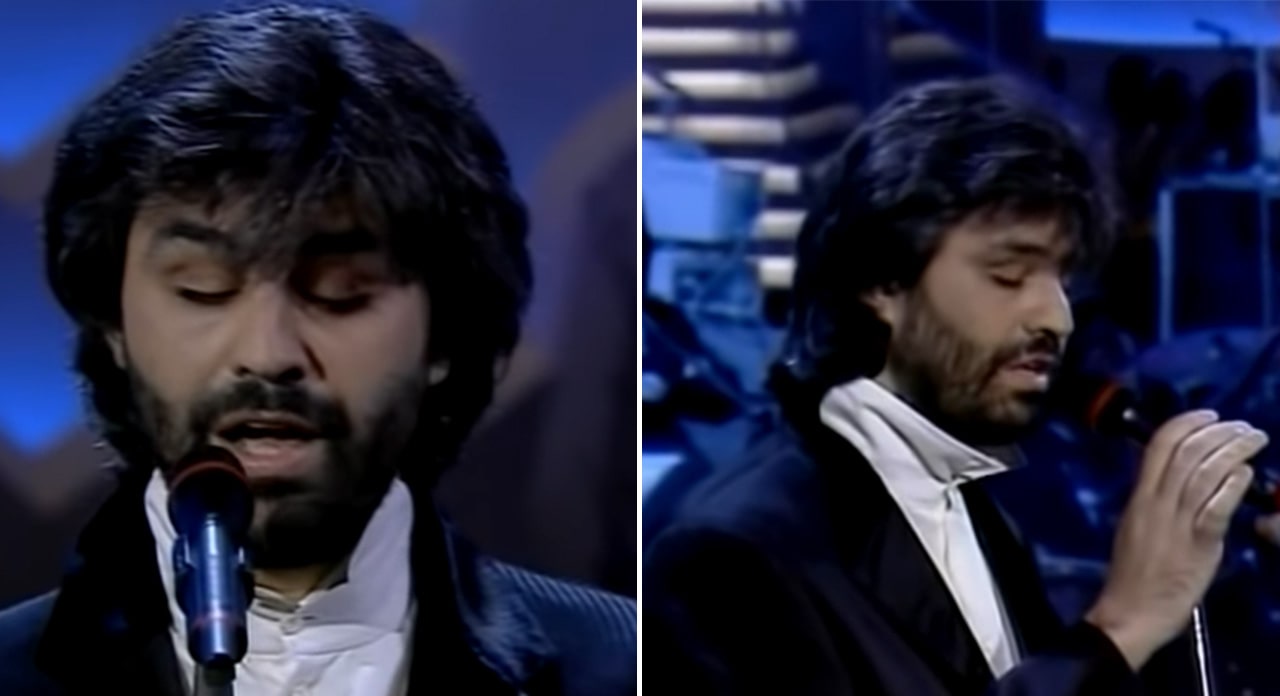