We have seen some incredible footage of animals enjoying music in a similar way to us humans, however, this video of a gentle giant known as “Ben The Bear” is beautiful and terrifying at the same time! This is Christopher Ameruoso a Musician/YouTuber/Photographer and Animal Lover playing classic country music to Ben the bear.

If you love animals and music, this is definitely a YouTube channel worth checking out. Ben The Bear is just one of the many animals Christopher has been videoed playing music to. Their brilliant work with these beautiful creates has seen their channel reach over 10 million views. Unfortunately Ben The Bear passed away in 2021 but this video is a tribute to how gentle these powerful animals can be.

Christopher started playing the guitar when he was 8 years old and formed a band with his 3 brothers who played together until he was 29 years old. After the band broke up in the 80’s Christopher bounced in and out of the music industry as he looked for inspiration.

Being an artistic person music wasn’t his only passion. Christopher always had an eye for photography and in 1998 he made a career change and began making photography his new lifestyle. He created a book containing a collection of photographs of celebrity portraits with their pets. The book went on to sell over 20,000 copies and became a huge sucess. 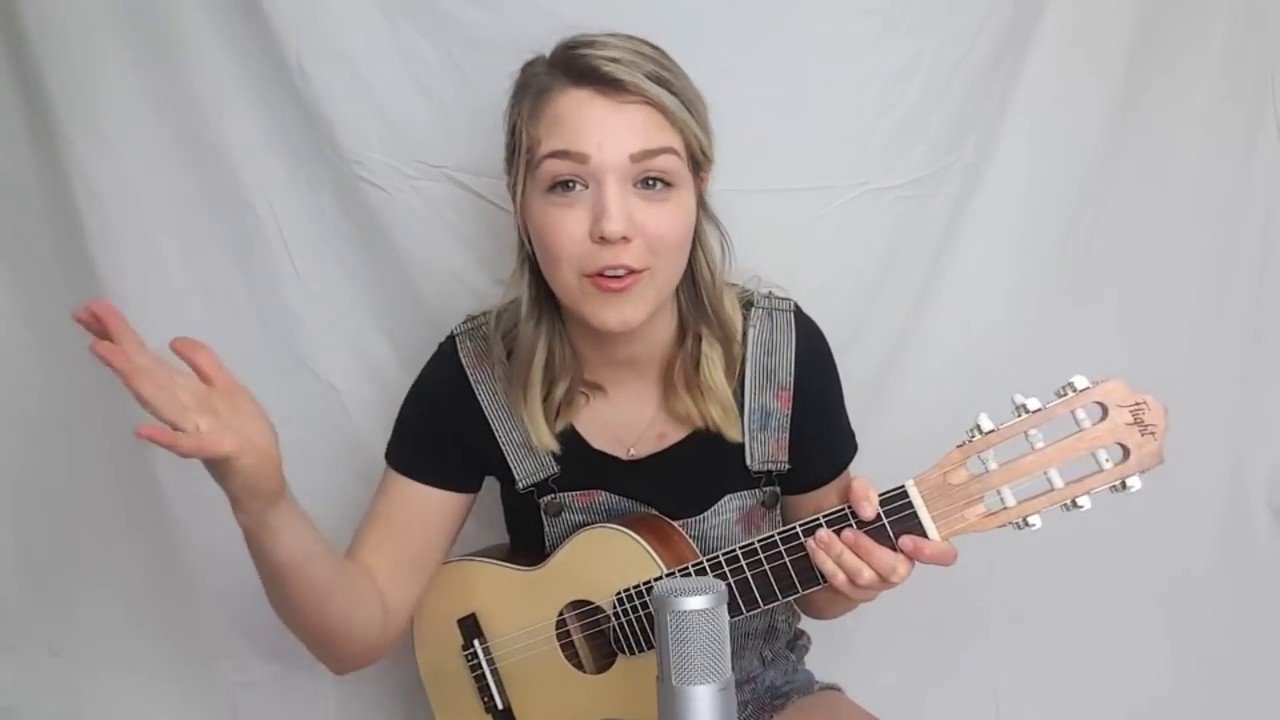