Have you ever heard Mozart’s “Turkish March” played on a calculator? No, we hadn’t either until we discovered that a very talented musician from Japan has taken it upon themselves to give us a very unique rendition of the Mozart classic.

Armed with four calculators (Egoelife Musical Desktop Calculators AR-7778), the mystery pianist or… calculatorist? Starts playing the introductory section from the notoriously difficult-to-play Mozart piece. We didn’t even realise that you could use calculators to form a tune, let alone play such a complicated showpiece to such a skillful degree.

The video is shot from a point-of-view camera, focusing as the player’s fingers dance skilfully along the numerical keys of the calculators turned instruments. It has to be said that as far as unique performances go, this is most certainly one of the most unique we have seen.

The artist whose name on YouTube seems to translate to Atari-me or “Dried Squid” has released a number of videos in which he takes to his improvised keyboard, calculator antics.

In May 2020 he recorded a video showing his rendition of the Ed Sheeran hit “Shape of You” which hit over 800,000 views. To say we are impressed is an understatement, you can clearly see the skill it takes to play the calculator-come-keyboard setup, remembering each unconventional note placement and which calculator carries the lower and higher tones and pitches required to play each song.

If you want to watch more awesome calculator songs, head over to the Japanese Mozart’s YouTube channel. 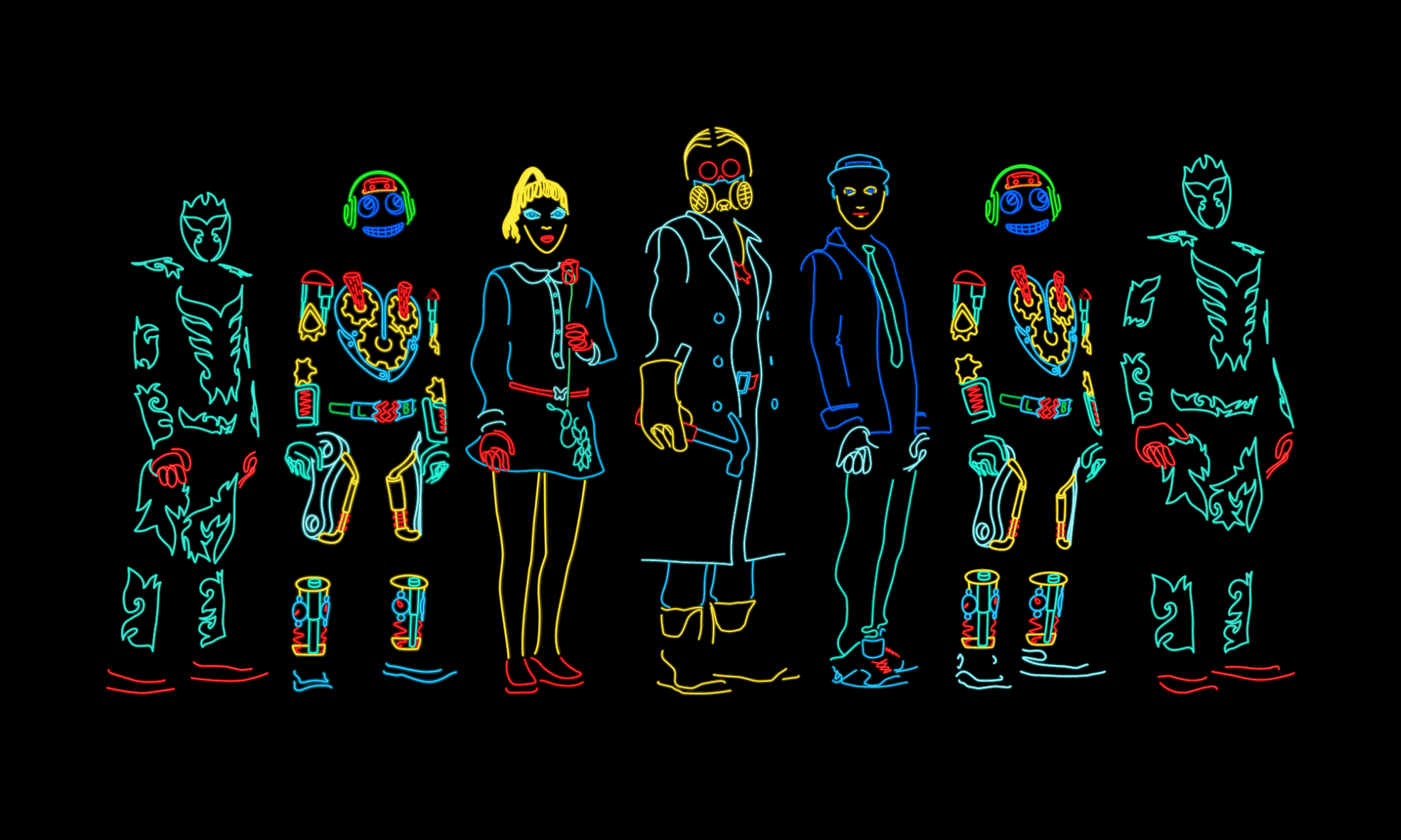 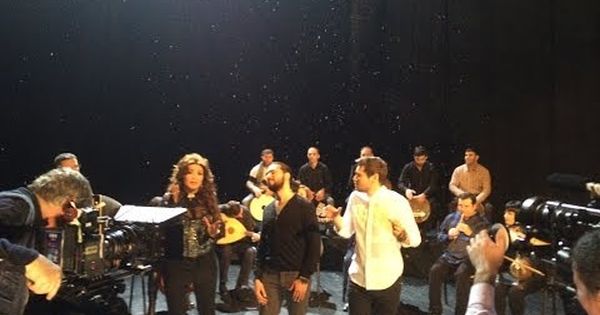