His online videos have been seen all over the world, What is quite remarkable is that when he was only twelve years old he had a video shared on one of Rock’s greatest ever bands ‘Queen’ on their ‘official’ Facebook page. How many artists can say that? Especially at his young age! Altogether his videos have attracted over 50 million views.

Billy is currently based in London, UK where he is studying music at the prestigious Royal College of Music. Back in 2016, Billy featured on “Guitar Star” a tV program broadcasted by Sky Arts TV where guitarists go head to head in a talent competition. Billy reached the finals of the show which was broadcast to a European, Australian and South American audience.

Billy started performing young, you may see some impressive videos of him playing incredibly advanced arrangements at only 12 years old, he has reuglarly played live music at the Royal Mile since just the age of 9. This experience shows, now in his 20s, he is performing at large festivals such as the Edinburgh Fringe and has even performed live on BBC Radio Scotland.

‘The Music Man’ was privileged to watch Billy perform ‘live’ at ‘The Acoustic Festival of Britain’ in Uttoxeter, UK in June 2018. He really was sensational and received a well-deserved ovation at the end of his performance.

Billy is a very personable young man, modest yet very focused on achieving the highest possible standard possible. Therefore he works hard to improve his already impressive skills on a continuing basis. As a result, he is continuously searching for new and challenging musical opportunities to help him improve his already very impressive performances both recorded and ‘live’

He studies classical Guitar at Purcell School of Music in London, a very prestigious school indeed! A great future awaits this talented young man, no doubt about it! If you want to see more from this young guitarist subscribe to his YouTube channel or follow him on Facebook. 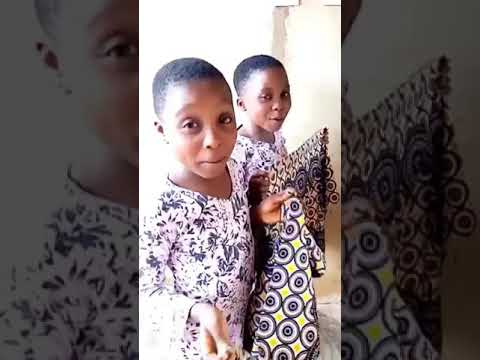