A South African mother and son are dazzling locals and thousands of people online with their brilliant, awe-inspiring rendition of “A Whole New World”, from Disney’s Aladdin. Ashur Petersen, a Cape Town local musician, and his mother, Madeegha Anders, have quickly made the video viral since it was uploaded on June 2nd, 2021.

In just three days, the cover video had reached over 2 million views and touched the hearts of hundreds of thousands across South Africa, especially in the Western Cape.

Their cover has been described as “a magic carpet ride” which is made possible by the perfect harmony between mother and son. This performance will leave you with goosebumps and has left some people feeling emotional about their own lives. One commenter emotionally expressed herself saying, “My baby boy passed almost 2 years ago at age 15. He was my best friend, and he was so proud of me just like I am amazingly proud of him. This song speaks to me, I miss him so much! He’s waiting for me in that whole new world, one day we’ll meet again 🥺💙” In the video below we see Ashur performing with his sister in another fantastic family performance.

Ashur Petersen is the son of the world-renowned composer and director Taliep Petersen. Ashur is based in Lansdowne in the Southern Suburbs of Cape Town. Since he was a small boy he had aspirations to follow in his father’s footsteps, he has been singing all his life.

“My first performance was at a primary school carnival. I sang Whitney’s Houston song ‘The Greatest Love of All’” Petersen said during an interview. He continued to say, “My future aspirations are to keep on striving to be successful and uphold the legacy of my father whilst creating my own one.” Below, you can watch another performance from the mother and son duo, this time singing Labrinth.

When talking about performing with his mother and all the success it has brought them on social media, Ashur said, “It’s always extremely special to sing with my mom, this song just so happens to be thus far our greatest accomplishment.” 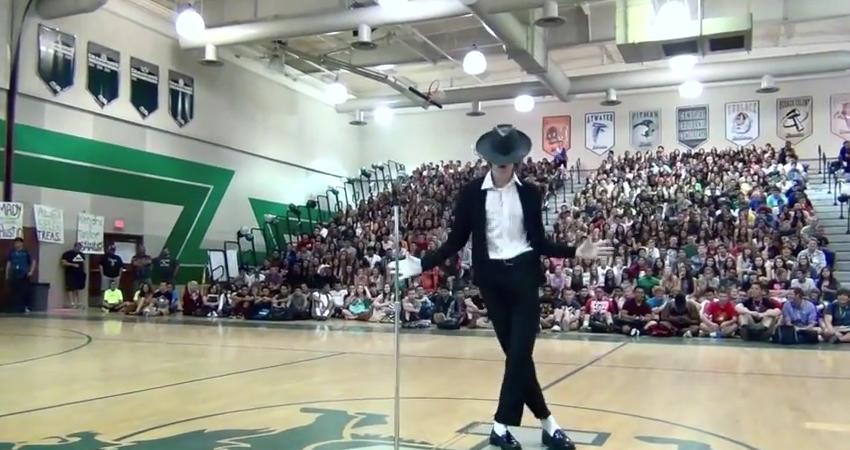 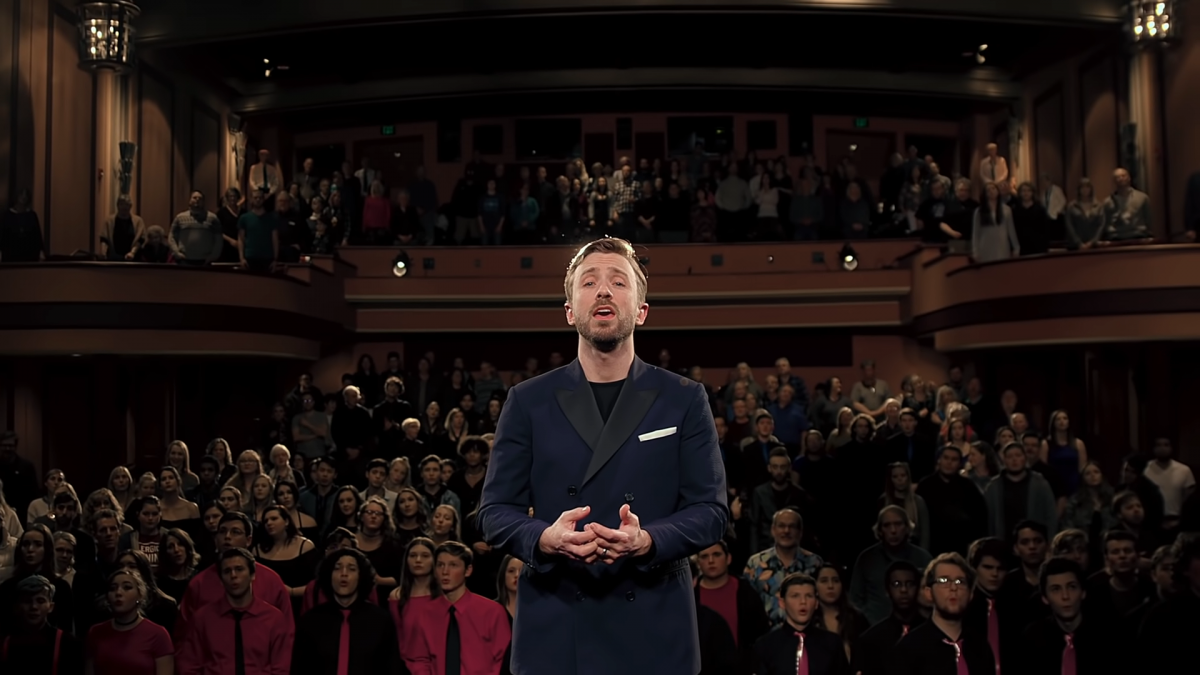