The Incredible Power Of Music And Memory

Antonio Cadenas is a Spanish musician who turned 101 in May 2021. He was born in Terque, Spain in 1919. Cadenas’ story and experience with music is unique and absolutely breathtaking.

He is the embodiment of the renowned phrase ‘Age is just a number.’ He is not only someone who has had the pressure of time, but he also suffers from Alzheimer’s Disease.

Despite being a sufferer of Alzheimer’s Disease, Cadenas is still able to recall musical theory and hone his piano skills. Cadenas plays the piano incredibly well and does not allow any of these hindrances to phase him, which is seen in his rendition of Lagrimas y sonrisas, by Juan D’Arienzo.

Lagrimas y sonrisas is a song that was originally released by D’Arienzo in 1936. The title translates to Tears and Smiles.

Cadenas now lives with and is cared for by his son and his family. He sits in a room, beside his son and in front of his piano. His son directs him to the piano to begin playing. After his initial prompt, he plays the song effortlessly on the piano without any difficulty. At the end of his performance, his son smiles and applauds his performance.

Piano lessons were first given to him by his mother and local priests from a nearby cathedral when he was a child. When he was in the military between 1942 and 1946, Cadenas took a break from music. Cadenas’ passion for music returned after he served in the military, and he worked as an educator until his retirement in the 1980s.

Cadenas’ musical talent is a testament to those musicians who continue to play despite the difficulties of everyday life and still perform beautiful music for the enjoyment of all. Music can be a healer for both the performers and listeners and Cadenas’ perseverance and sheer talent is proof of that. 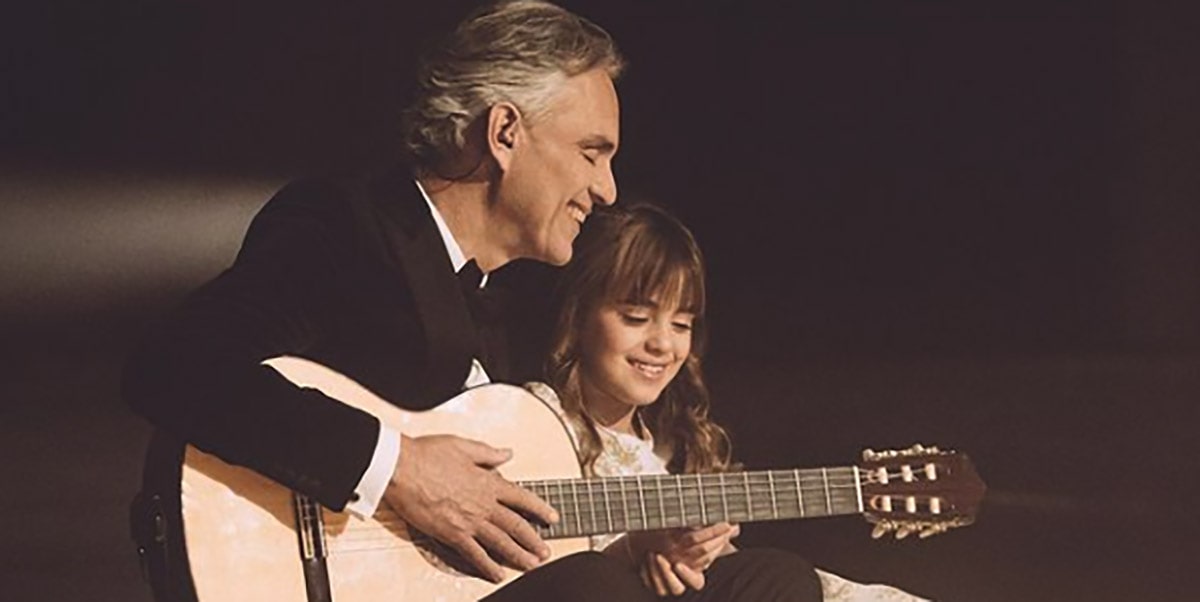 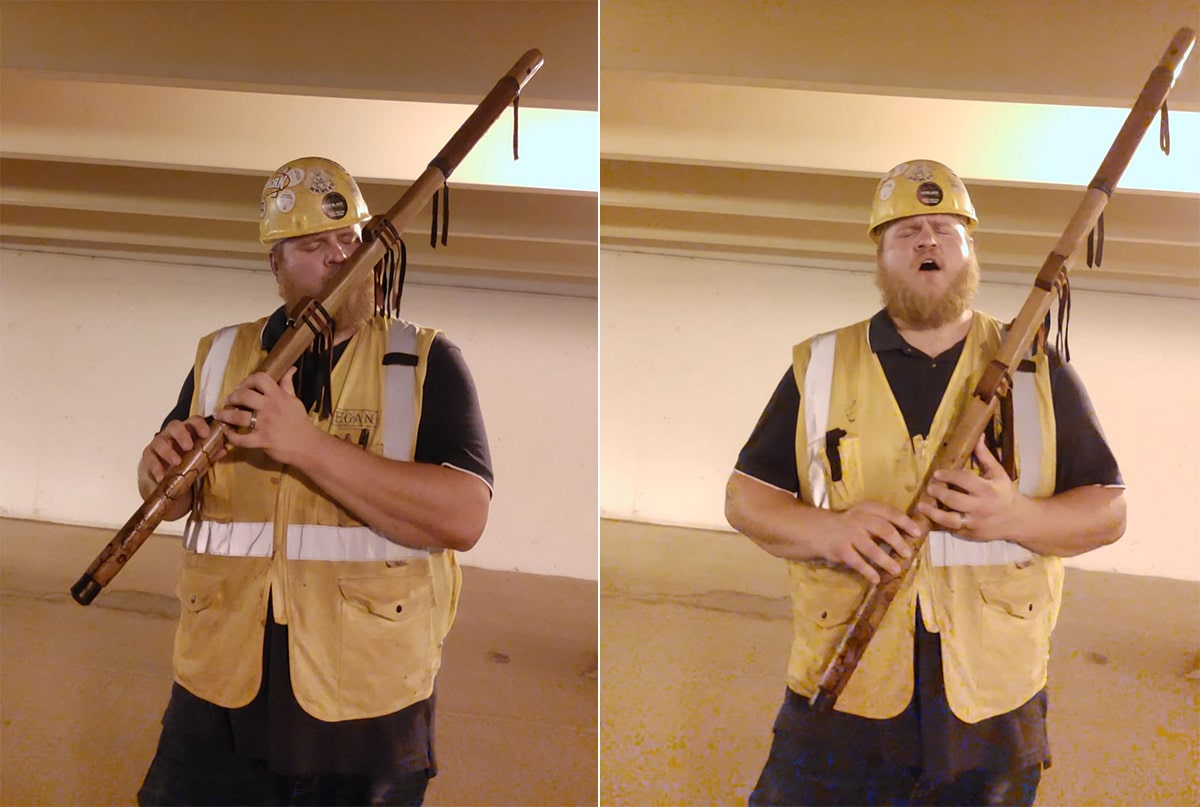 Mystery Pianist Sits Down At Public Piano And Stuns The Crowd