Andrey Vinogradov is a Russian musician who plays the hurdy-gurdy with remarkable skill. Unfortunately, few people are even aware this unique instrument exists. It’s a strange-looking instrument, with a wheel, strings, and buttons. The hurdy-gurdy is a stringed instrument that makes music that sounds somewhere between a bagpipe and a violin. It’s played using a wheel turned by hand, which rubs against the strings in a similar way to a violin and bow. Lucky for us, Andrey has pierced its mystery and learned to play it like a virtuoso.

He may not be famous worldwide, but Andrey Vinogradov is well-known in his native Russia. He graduated from Moscow Gnessin Music College with the highest honours and then rounded off his learning at the Gnessin Academy of Music. Once he left, he recorded two LPs with the Russian jazz/rock group The Arsenal, which were later re-released on CD.

Since then, Andrey has committed himself to a dream he has had since childhood. He combines the music of different genres to create innovative sounds and compositions. His works touch on classical, folk, and jazz music to create a truly unique sound.

In the 90s, he focussed on the music and compositions of his countrymen. He composed songs to accompany the verses of modern Russian poets, which were later recorded featuring Galina Lipina’s vocals and guitar by Ivan Smirnov. He also resurrected unique recordings by unidentified rustic musicians and attempted to blend old Russian tunes with new, yet still traditional, compositions. So even if Russian folk songs aren’t an interest of yours, it’s still an impressive body of work.

In 2014 he turned his attention to the hurry-gurdy, playing a beautiful example created by Wolfgang Weichselbaumer. With this instrument, he creates a unique mix of tunes from Russia, Bulgaria, Macedonia, Serbia, Greece, Austria, and many others. He also explores sacred chants from Russia and modern jazz improvisations. This unusual music, combined with the slightly eerie sound from the hurry-gurdy, really can raise the hairs on the back of your neck while making you smile at the same time.

It’s impossible for any music lover not to appreciate the beauty of the sound of this instrument, the skill of Andrey’s playing, and the wonderful composition of the tune. Perhaps that’s why this video has been viewed almost 7.5 million times. 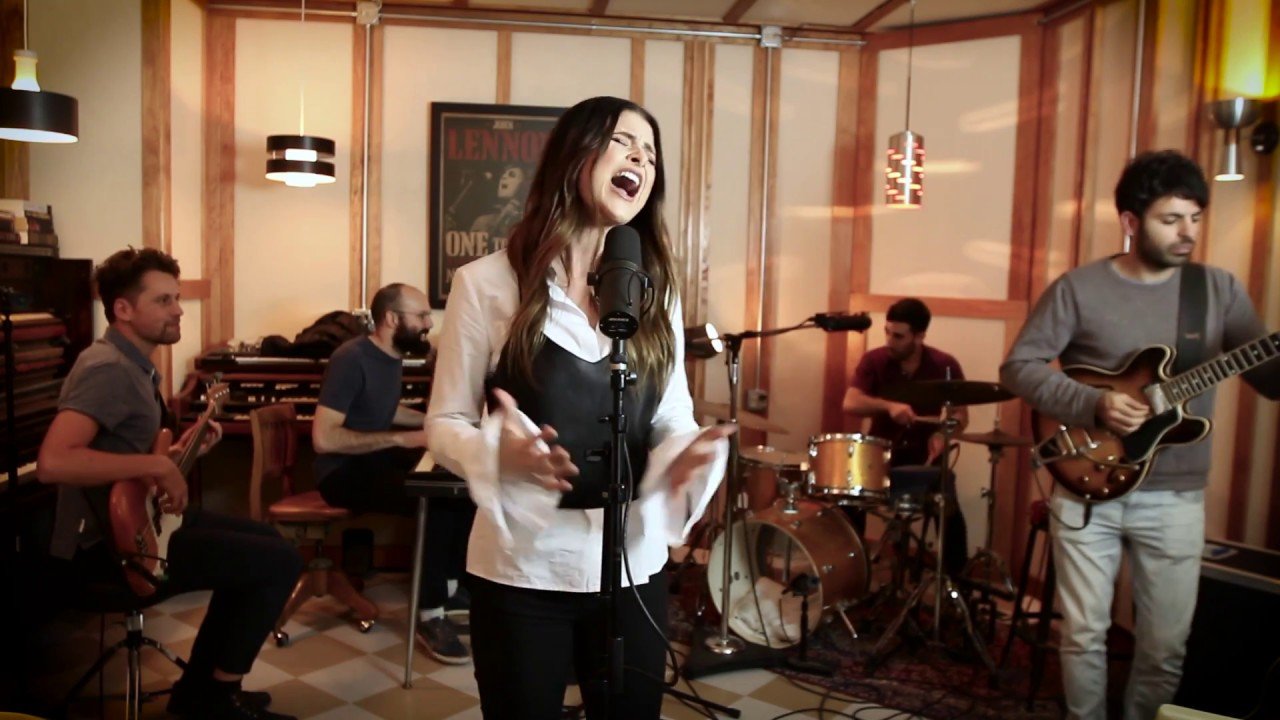 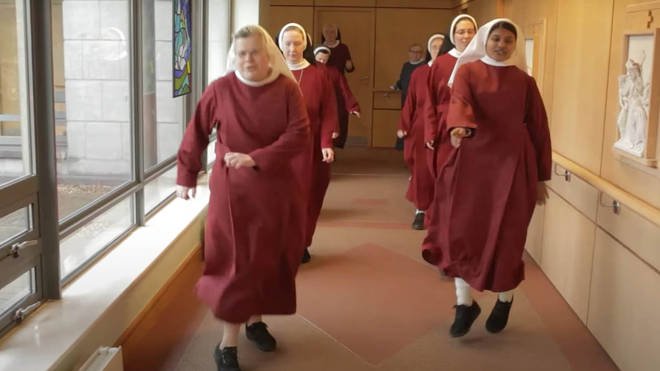