You won’t see many 17-year-olds pulling out moves like this little one! Strutting through the living like a little Beyonce this video has captured the hearts of millions.

After the video was uploaded to YouTube it has received over 4 million views and is still racking up views daily! If you needed a moment to brighten up your day, this is surely it!

A YouTube video featuring two 17 month old toddlers has racked up a seriously impressive 210 million views after the world laughed and was left puzzled by their brilliant kitchen conversation.

Without saying a word, except for “Dada”, the two youngsters became an internet sensation leaving viewers pondering what they were talking about! Some people, including ABC news, thought that the kids may have come up with their own “twin secret language”. We’ll let you watch the video below and decide for yourself!

Experts Say No To Secret Language

Language development experts have debunked this wild theory saying just like other twins who appear to be communicating with a higher level of language, they’re just be showing an exaggerated version of how most children learn to communicate.

Virginia Valian, language development and speech expert said, “These two adorable 17-month-olds show in an exaggerated way something that most children show, but usually not nearly so developed”. Read more here. 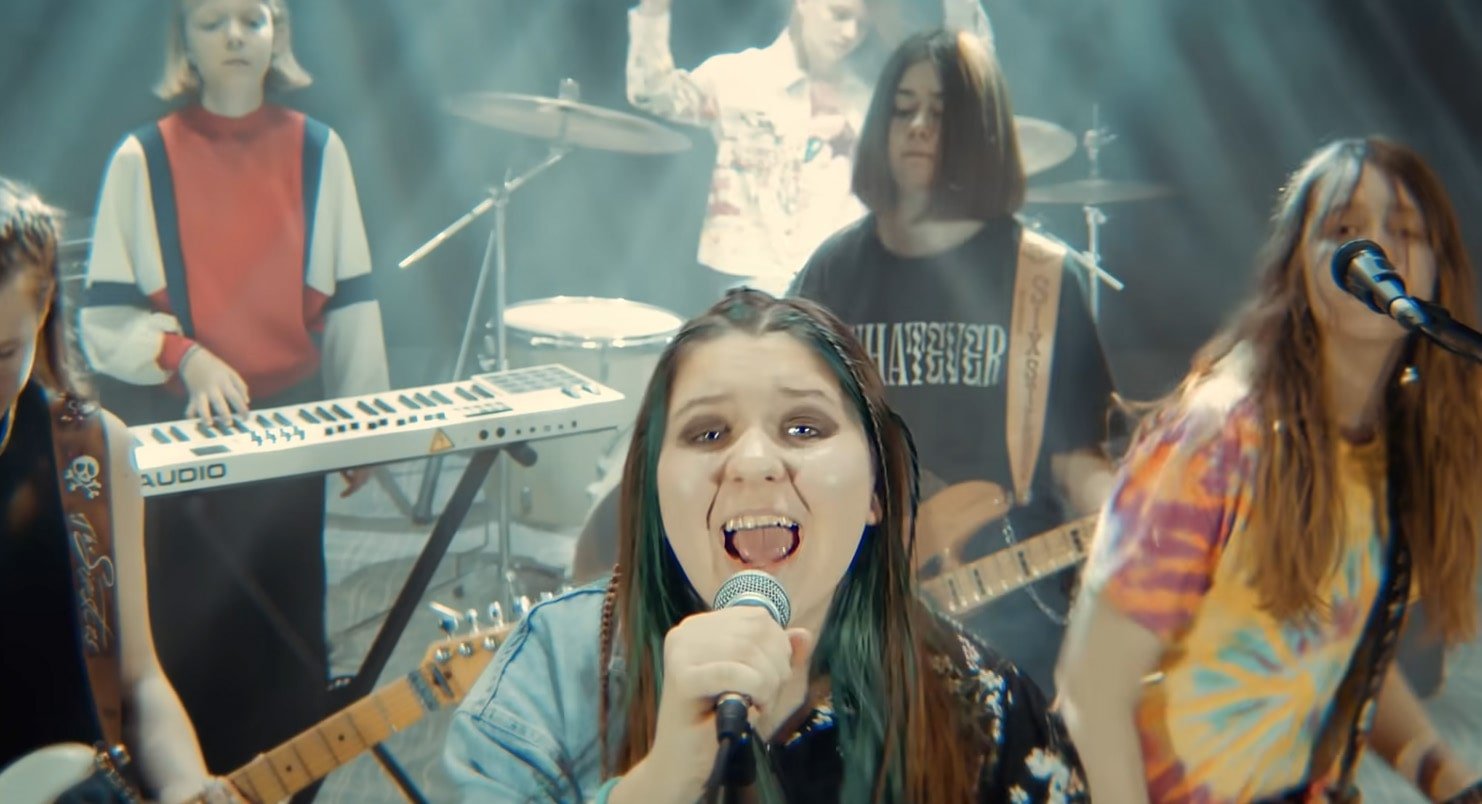