You may have heard of the recent viral trend of the Sea Shanty, if you haven’t, you’re missing out! These old songs have been recently revived by a Scottish postman called Nathan Evans using TikTok to spread his message. The trend triggered thousands of TikTok users to record their own parts to the shanties and resulted in some pretty impressive music videos, memes and now an official number one in the UK by the trendsetter Nathan Evans. However, mash-up videos stacking vocal and instrumental parts that were recorded by different TikTok users have been circulating YouTube, and they’re brilliant! The video below is a great mashup of some of the best TikTok recordings and the work of an EDM producer called ARGULES.

Scroll down to watch more shanties and learn more about this crazy viral trend.

Nathan Evans began uploading videos of himself singing sea shanties back in December 2020 to TikTok. Thousands of people joined him creating a boatload of Sea Shanty videos which took the internet, and now the official charts, by storm. Nathan appeared on Ant and Dec’s Saturday Night Takeaway a week before hitting the number one spot with “Wellerman”.

Wellerman has hit number one but the viral trend wasn’t just covering one shanty. Nathan had started a multi-song trend that would see people playing their parts all over the world. Below is another mashup of TikTok recordings of Drunken Sailor.

Nathan explained why he thinks these songs have been so popular, “When they were originally sung they were designed to keep everyone in time with the work they were doing,” Nathan added.

“So I think it’s the fact you can get everyone involved, everyone can join in, you don’t need to necessarily be able to sing, the words are simple and it is just the beat and the voices. I think it’s a bit of everything that appeals to everyone.”

What Are Sea Shanties & Who Wrote Them?

Wellerman was thought to have been written by New Zealand whalers about an employee of the Weller Brothers shipping company in the 1830s. A sea shanty, chantey, or chanty is a type of traditional folk song that was once commonly sung as a work song to accompany rhythmical labor aboard large merchant sailing vessels.

While all that was happening, @vonstrenginho on Twitter created this meme from a picture of four lads. The image has been turned into a video of the four men singing the Wellerman sea shanty. 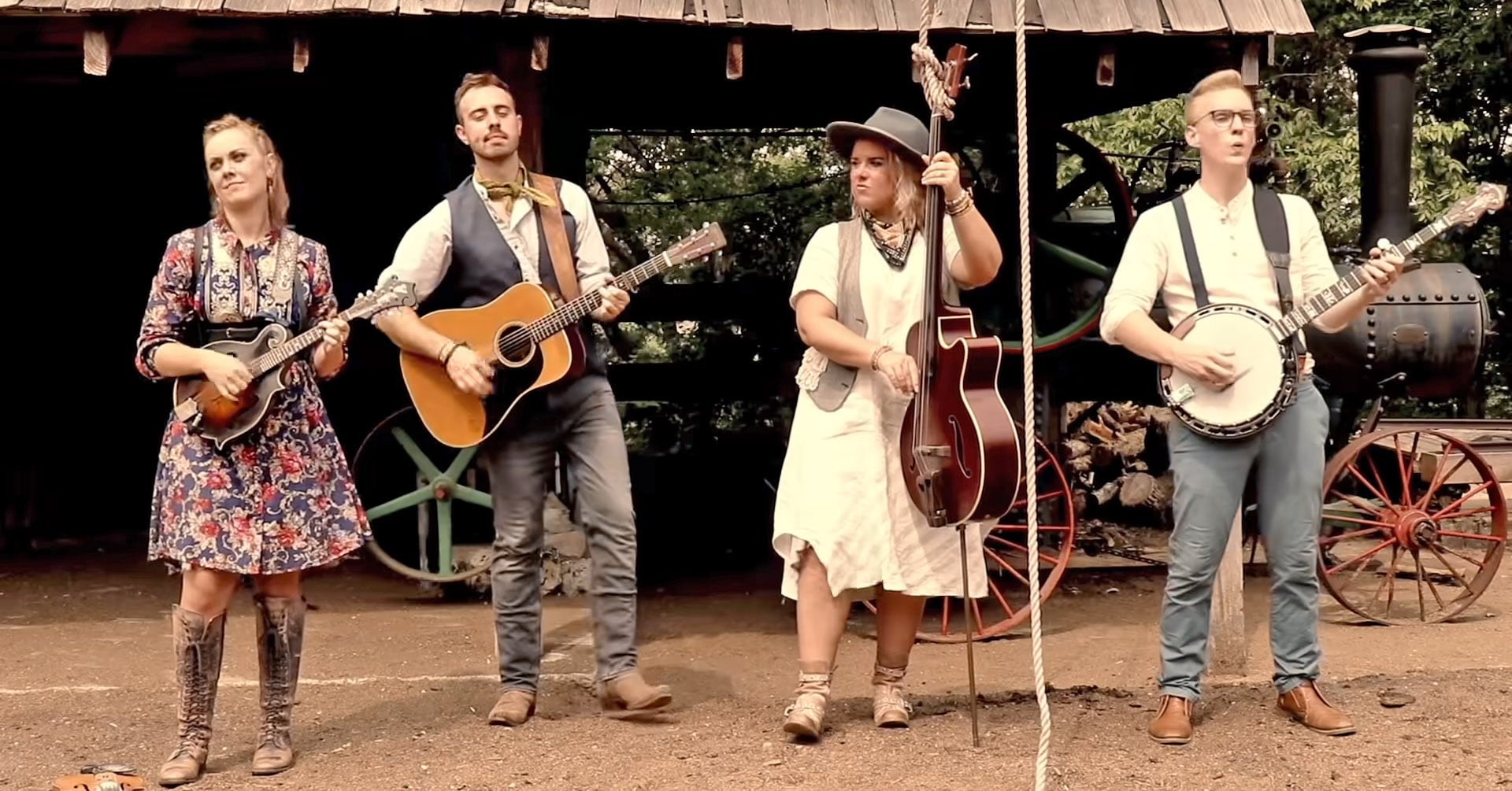