The Piano Guys were brought together by a local piano store called “Anderton’s Piano Store” in St. George, Utah. They were part of the business’ social media marketing strategy and could now be regarded as one of the best ever advertising campaigns in history.
Pleae share this with your family and friends.


The Piano Guys have nearly reached 7 million followers on YouTube after many of their videos have gone viral. The band consists of 4 members, pianist Jon Schmidt, cellist Steven Sharp Nelson, videographer Paul Anderson (the piano store owner), and music producer Al van der Beek. Together they have all the skills to create visually appealing videos and musically interesting cover songs.

The band originated from Utah, USA where they began uploading videos to their YouTube channel which they opened in 2008. They started posting piano and cello cover songs with cinematic video editing.

Their hard work and talent complemented each other greatly, and as of August 2020 the group has had over 1.9 billion video views on YouTube, fast approaching 2 billion views! This is an incredible achievement for the band who were grouped together to be an advertising campaign.

Their videos are elaborate and entertaining. Playing a grand piano in unusual locations such as on top of a mountain, or in a forest, really adds another dynamic to their performances. Although I do feel for the guy who has to deliver the piano to these difficult locations.

After their music became such a hit across the world, they began work on the recording and releasing of their own studio albums. Their first 6 albums were called, The Piano Guys, The Piano Guys 2, A Family Christmas, Wonders, Uncharted, and Christmas Together each reached number one on Billboard Classical Albums or New Age Albums charts.

How Did It All Start?

Paul Anderson offered to professionally film the boys performing so he could use the footage to upload and promote his music store on Facebook and YouTube. Nelson recruited his neighbor, van der Beek, a songwriter, and music arranger, onto their music team. After lots of hard work, they’re now a world recognised group of recording artists. Paul has since shut down the piano store as the band focus on creating music videos full time. 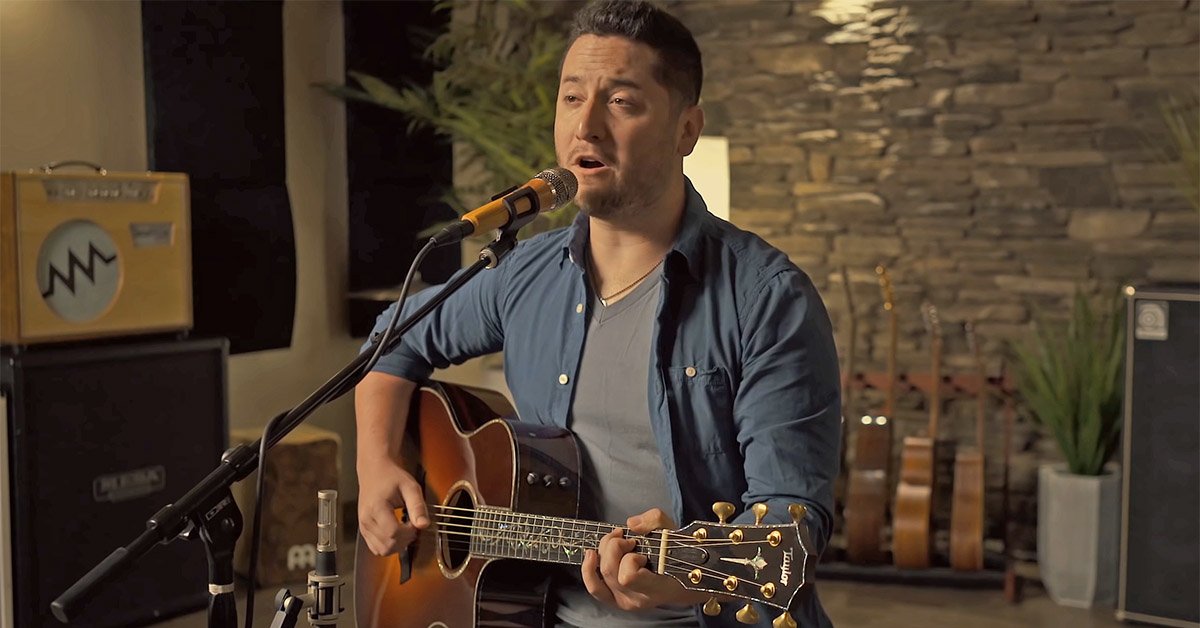 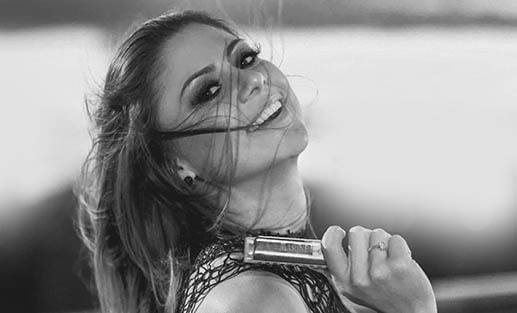 AAINJAA 150+ Drummers Take Over The Streets Creating A Thunderous Beat