A group of 60 children between the ages of seven to fifteen from the Louisville Metro area, USA perform all sorts of different music from classical music to Jazz to Ragtime, Latin, and even pop tunes.

This helps the kids to understand many aspects of music including composing and arrange music. They also are taught how to improvise as well. The youngsters are taught to play and become very good at several different kinds of instruments. These young artists perform with professional artists and are given the opportunity to learn percussion techniques.

Although ‘The Leopards’ have performed throughout the Kentuckiana area, they have also performed in many other areas as well. These include Tampa, Chicago, Columbus, New York City, Atlanta, New Orleans, Dayton, Orlando and Washington, DC.

This is a wonderful group of young musicians with a very bright musical career ahead for all. Hopefully, we see much more from them in the future. 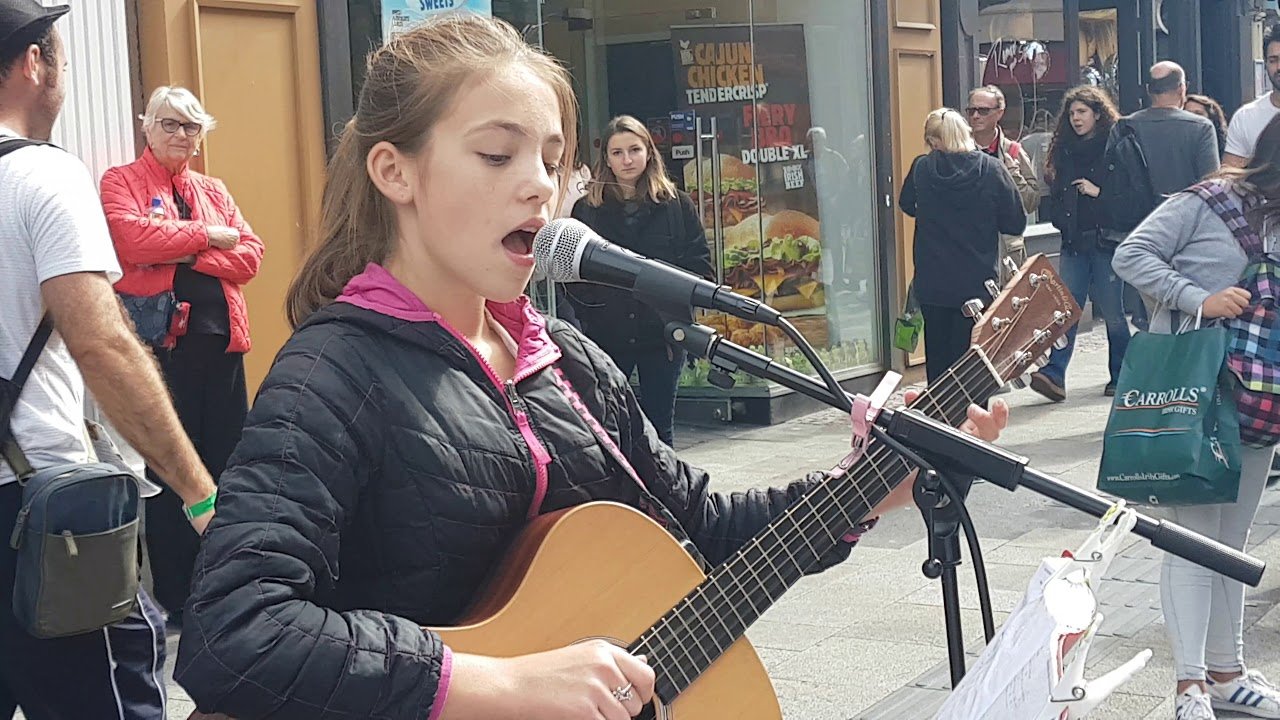