The Highwomen Create Outstanding Acoustic Cover Of The Chain

There are a lot of covers out there, but it's not often that a supergroup covers a song from another supergroup. That's why you need to check out The Highwomen's cover of Fleetwood Mac's hit The Chain.

The Highwomen is a country music group comprising talented and successful singers in their own right. Brandi Carlile is a country, folk and rock singer who has released seven studio albums and won 6 Grammy awards as well as many other awards, including Billboard Women in Music, Country Music Awards, Pop Awards UK Americana Awards.

Natalie Henby is a singer-songwriter who has released two albums. She has also written songs for some of the biggest names in music, such as Carrie Underwood, Kelly Clarkson, Sheryl Crow and Keith Urban. She has won four awards, including two Grammys.

Maren Morris is a country singer-songwriter who also embraces elements of hip-hop, pop and R&B in her music. She has released six studio albums and won more than ten awards. She is married to fellow country singer Ryan Hurd.

Finally, Amanda Shires is a country singer who already has ten studio albums to her name as well as appearing on seven albums with her husband, Jason Isbell. She has won four awards, including one Grammy. When she was working with producer Dave Cobb, she felt inspired to create a female supergroup in the country music genre. It was during the #MeToo movement, and there was a widespread discussion about the lack of female artists both on the radio and at festivals.

It was Dave Cobb who suggested Brandi Carlile as a potential member of the band. Brandi thought it sounded fun and agreed to become involved. Maren Morris also agreed to come on board, and the band was launched on April 6th 2019. They chose the name Highwomen as a tribute to the Highwaymen supergroup made up of Johnny Cash, Waylon Jennings, Kris Kristofferson and Willie Nelson. The plan was to not fill the fourth slot and allow other female singers to join them.

However, Natalie Henby was confirmed as the final member of the band at their first live show at Loretta Lynn's birthday concert. Their first single was called Redesigning Women and paid tribute to women in music. The video featured Wynonna Judd, Cam, Tanya Tucker and Cassadee Pope. They released their first album that first year which went to number one on the US country and folk charts.

The band's cover of The Chain was recorded in Howard Stern's studio. The original Fleetwood Mac was a musical masterpiece that's tough to top, but this version is simply stunning. It's an acoustic version, so it doesn't have the deep thrum of electric guitars. Somehow it manages to be equally powerful and seems made for the sultry country voices of The Highwomen. The addition of a violin also adds a new dimension to the song.

YouTube seems to love it, and the video has been viewed 6.4 million times. It's a surprise considering how many die-hard Fleetwood Mac fans there are. This comment sums it perfectly: "Holy shit…that was amazing!! The sound engineers alone deserve a raise. Their vocals sync beautifully with the instruments, and it just gives my chills. Beautiful rendition of a classic, loved it."

If you want to keep up to date with this talented band from America, you can subscribe to their YouTube channel or you can visit their official website. 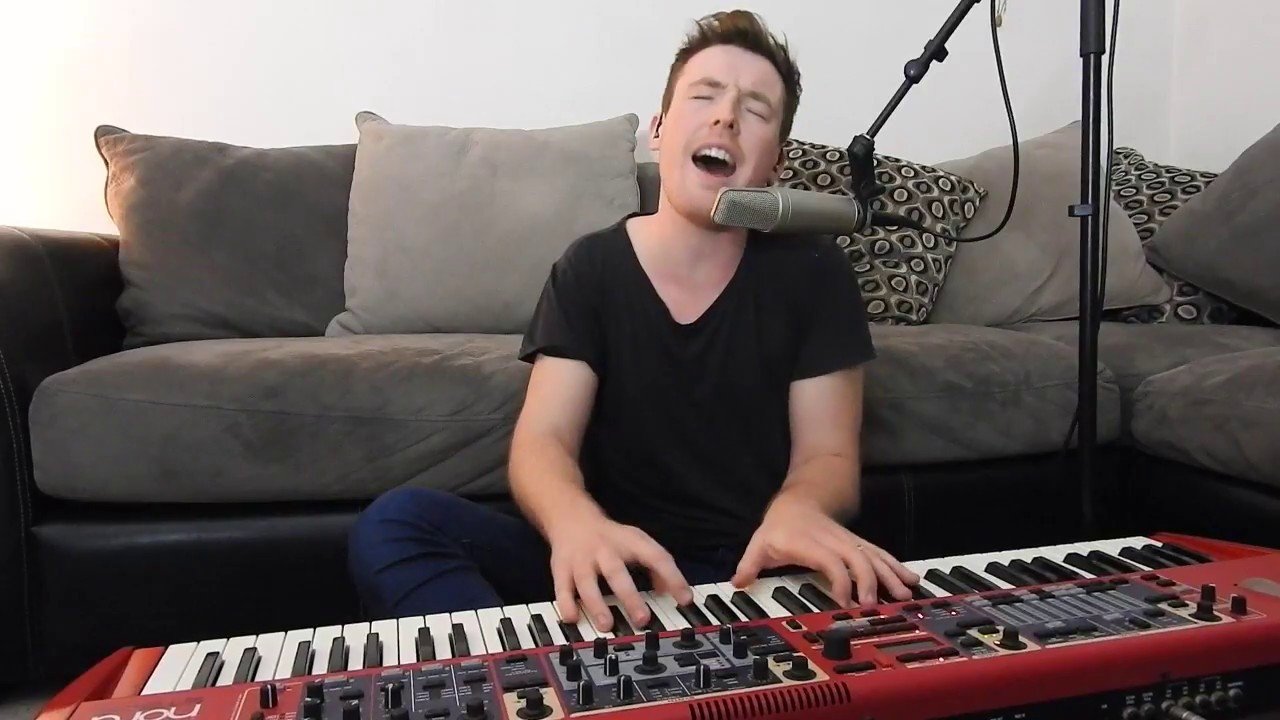