Terry Mojo Johnson is a talented electric guitar player from the USA. He builds his own unique instruments from unusual materials such as motorcycle parts, boat oars, frying pans and cigar boxes.

His ingenious creativity is matched only by his ability to play the instruments he creates. Terry sells his unique handmade guitars on his website here, it’s a crazy looking list of awesome creations. In the video below you can see Terry playing “House of the rising sun” on one of his guitars which he made from motorcycle parts.


Terry is a member of a band called The Swamp Drivers. The band members play the custom made instruments that Terry creates, giving their band a unique sound and an impressive visual experience at their live shows. The band say they have, “Redneck ingenuity that make high energy music with unique instruments like no other band in the USA.”.

Their live shows feature instruments as crazy as a 1 string guitar made from a garden hoe, all the way to the incredibly cool motorcycle guitar you saw Terry playing in the video above.

Terry can make a guitar out of pretty much anything. If you thought his motorcycle or cigar box guitars were different/interesting you’ll love this next one. He made a guitar out of a bedpan. You won’t believe how good a bedpan can sound after Terry has had his hands on it.

The creativity is brilliant and the talent is seriously impressive. The Swamp Drivers are definitely a very unique act with some brilliant musicians at the helm.

Want to see more of Terry’s awesome hand made instruments, go to his website. 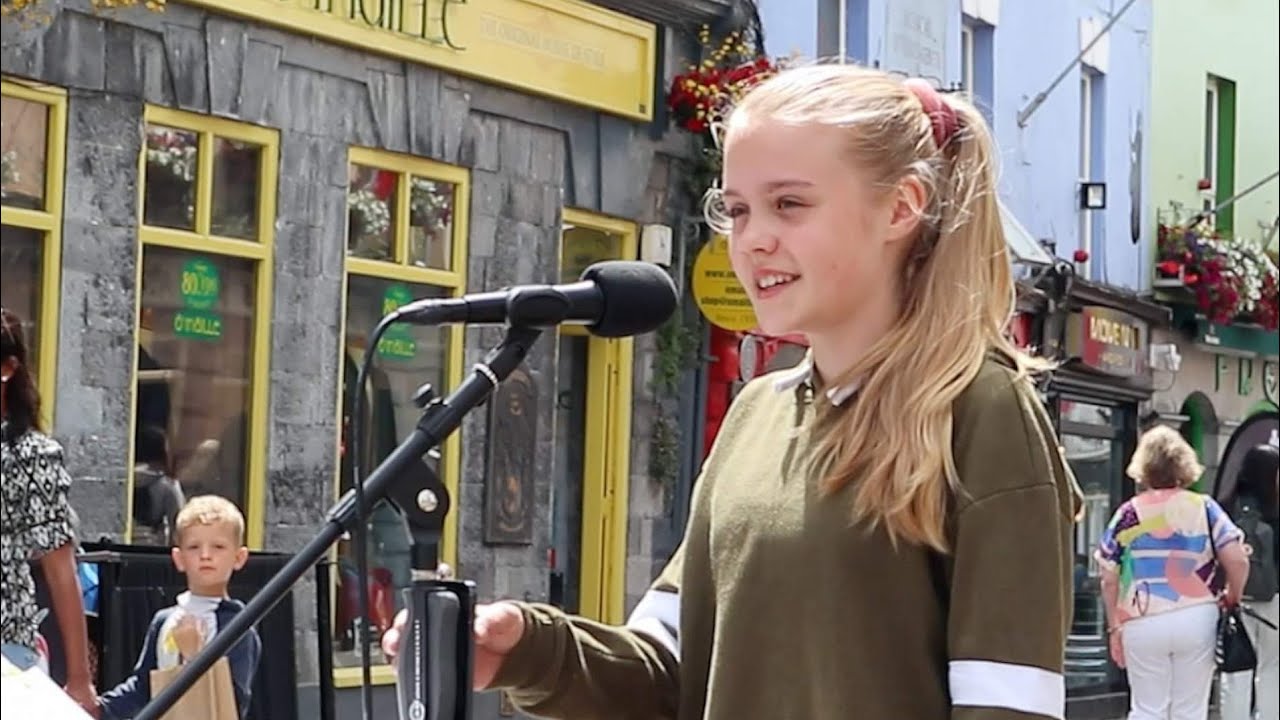