Acapella groups have experienced a surge in popularity since the release of movies like the Pitch Perfect series. But Indiana University acapella group Straight No Chaser were making waves long before these movies introduced acapella to a new generation. They've played in concert halls and auditoriums, but their most famous performance was an off the cuff show in a fast-food restaurant.

Straight No Chaser was formed thirty-five years ago in 1996. As with all university groups, the line-up changed regularly. The original members, many of whom may have still been a part of this iconic performance, were Walter Chase, Jerome Collins, Patrick Hachey, Mike Itkoff, Charlie Mechling, Steve Morgan, Dan Porce and Randy Stine. In the viral video filmed in Hardees restaurant, the groups explain the cashiers who served then had been very kind and helpful. They wanted to give the staff an extra special thank you and decided to perform for them.

Explanations made, they all begin snapping their fingers and starting to move to the rhythm. They begin to sing, and their voices blend so beautifully it's impossible not to be in awe. They chose the song Stand By Me by the legendary Ben E. King. What makes the performance so great to watch is how much fun they're all having. It makes you want to join an acapella group yourself and start singing. The song is wonderful right from the start, but when they reach the chorus, the harmonies elevate it to spectacular.

After one group has been singing for a while, the singers high five, tagging another member in. The cashiers and everyone else in the restaurant are cheering, applauding and loving their surprise serenade. The boys continue to climb the octaves as the song continues, and the restaurant staff are clapping along in encouragement. When the song ends, the crowd roars its approval.

The staff all come over to thank and congratulate the group. Everyone exchanges the warmest handshakes, and the video ends. The vocal talent of Straight No Chaser combined with their kindness propelled this video to viral status. To date, it has received almost 15.5 million views on YouTube and over 182,000 likes. Let's hope this group is still making music even if the members have changed. We need more videos like this. 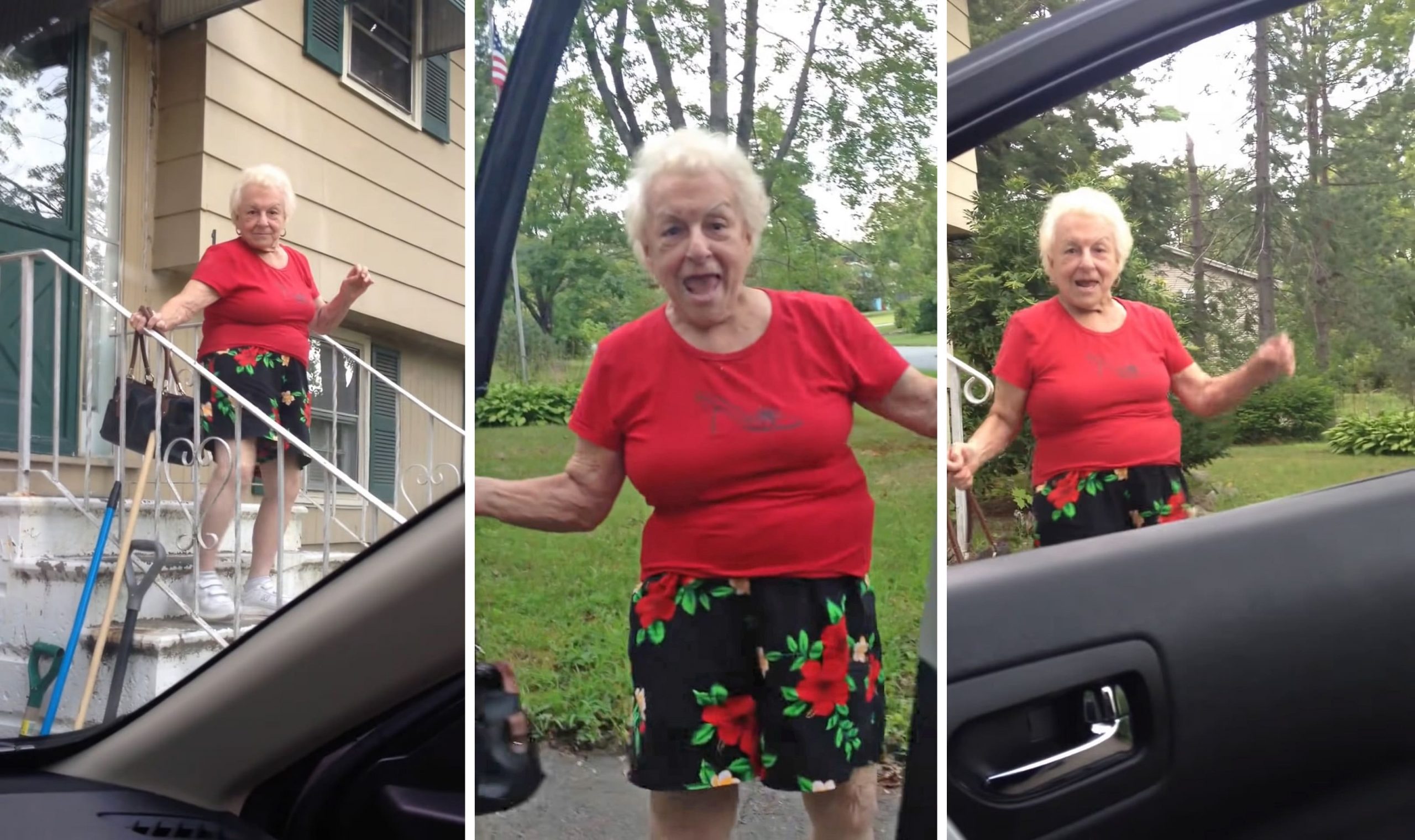