At the age of 87 the rock ‘n’ roll pioneer, Little Richard has sadly passed away. The musician’s family confirmed the sad news at the end of last week.

Musicians and bands such as Elton John, The Beatles, and Elvis Presley have all mentioned Little Richard having an influence on their music. In 1986, he was inducted into the Rock and Roll Hall of Fame. “Good Golly Molly” was Little Richard’s hit rock ‘n’ roll single first recorded in 1956 and released in January 1958 as Specialty single.

He died of bone cancer in Tullahoma, Tennessee his family said. Born in 1932 as Richard Wayne Penniman, Little Richard was known for his exuberant performances, raspy voice, awesome outfits, and shrieks in his performances. Sir Ringo Starr tweeted: “God bless Little Richard, one of my all-time musical heroes.” Paying tribute to the singer.

Little Richard sold more than 30 million records across the world and had 5 UK top 10s. Charles Glenn was reported to have said that Little Richard had been ill for 2 months before he died, he also said that the singer died in his home with his family around him.

Little Richard was one of 12 siblings. He became a musician to “Stand Out”. He said, “I did what I did, because I wanted attention. When I started banging on the piano and screaming and singing, I got attention.”

He was embraced by both black and white music fans during a time where parts of the US were segregated and concerts would have fans separated by skin colour with a dividing rope. His music went a long way to end these segregations, bringing people together through a common love of music. Another wonderful musician leaves this planet, but we still have his brilliant music. 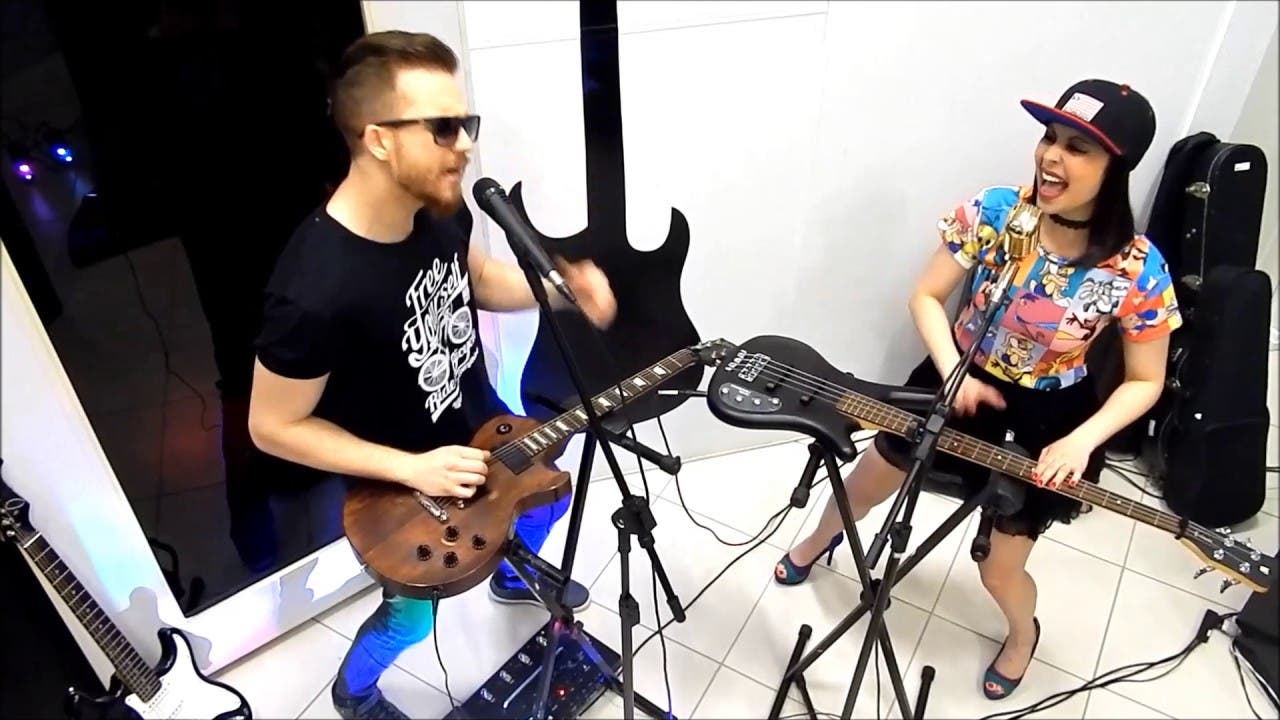 10 Awesome Buskers on the Streets of the UK!