You may have seen a guitar that is made to look like a shotgun, but have you seen a working shotgun turned into a playable guitar? If not, then meet Josh “Reverend” Peyton who filmed himself shooting and performing some awesome slide guitar using the same instrument.

Known as Rev. Peyton, he asked his friend Bryan Fleming to create a shotgun guitar for him. He wanted the guitar to be both playable and shootable, and Bryan delivered. The video of Peyton playing the unique instrument has gone viral across multiple social platforms amassing millions of views, check it out below.

Josh “Reverend” Peyton has a band called The Reverend Peyton’s Big Damn Band. It is a three-piece American country-blues band that originated from Brown County, Indiana. The country musicians play hundreds of venues per year including bars and festivals.

The band has released an impressive collection of music boasting 10 albums and one EP to their name. After playing at his high school graduation, Peyton suffered excruciating pain in his hands causing him severe problems when trying to play fingerstyle guitar. After seeing a doctor he was told he would never be able to fret the guitar with his left hand again.

After seeking further medical attention, Peyton received surgery from the Indiana Hand Center. The surgery was a success and resulted in Peyton being able to achieve much greater flexibility in his hand allowing him to play fingerstyle guitar.

Peyton’s guitars for performance are a 1930 steel-bodied National guitar, a 1934 wood-bodied National Trojan Resonator guitar and a 1994 reproduction of a 1929 Gibson acoustic. He also has a three-stringed cigar box guitar as part of his collection. 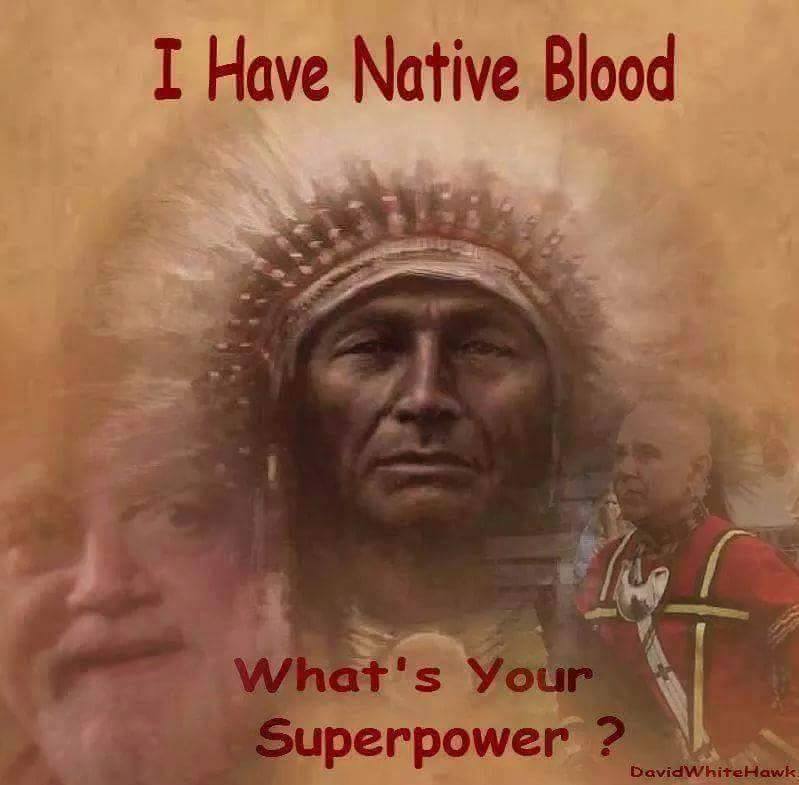 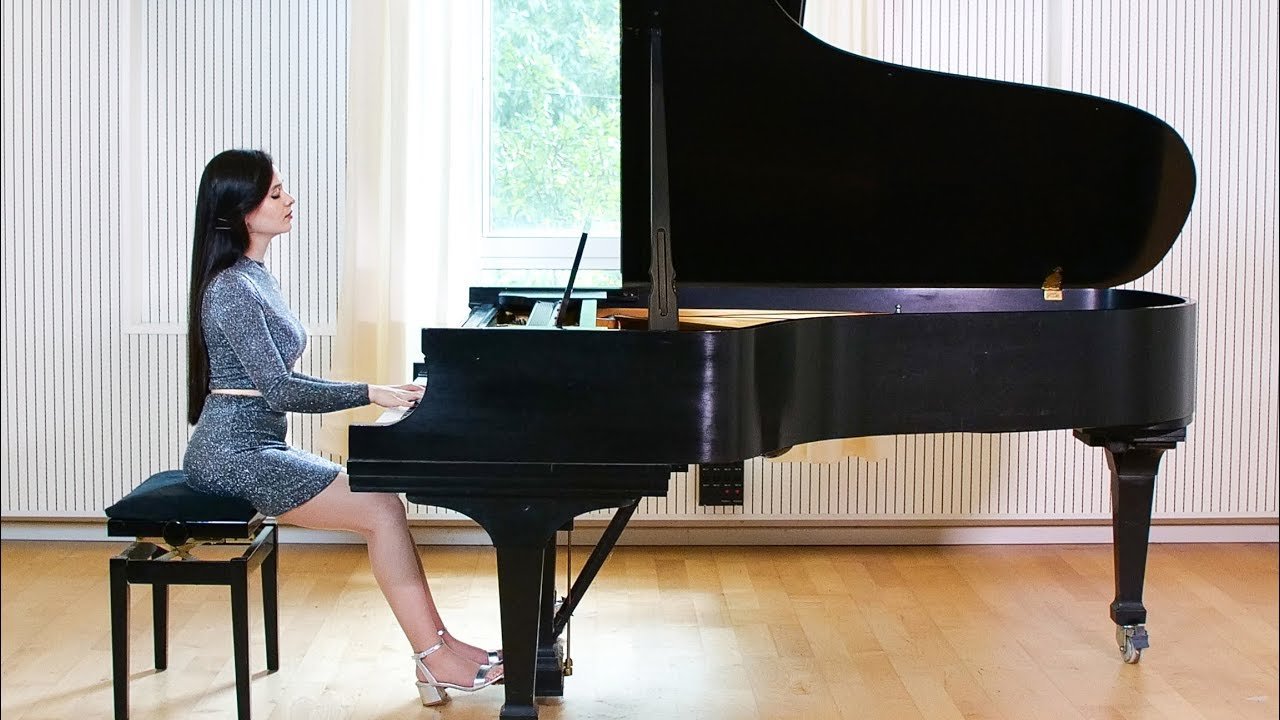 Concert For George: A Stage Packed With Brilliant Musicians