This is Pedro Espedido a talented fingerstyle jazz guitarist from the Philippines. Everyone calls him “Boy” and he plays under the stage name “Pedro Boy Espedido” – but we’ll call him Boy.

In the Inquirer, we found a heartwarming story about boy’s musical journey. Boy was playing music professionally at weddings and other events before vanishing from the scene for 15 years! He, unfortunately, was widowed and left 10 half-orphans. Fortunately, 4 of them were in their twenties.

Boy escaped to sea and played on cruise ships for many years, healing his broken heart at sea through music and travel. He has since returned, after many years of playing to holiday audiences, and is now active on social media sites such as YouTube.

Boy’s playing style is simply mesmerising. His fingers stretch across multiple frets and being a guitar player myself I can assure you, it is not easy (or possible in my case). Below is a brilliant video of the guitar maestro playing “Somewhere Over The Rainbow”.

When Boy was just 9 years old he traveled to Manila, the capital city of the Philippines. It was here that he widened his guitar playing style whilst living with friendly squatters. It wasn’t long before he was being booked to record in the studio as a session guitarist for singers and bands.

Boy is pretty much self-taught. After seeking new guitar experiences by watching others play, he mainly learned through watching others and playing. During the years he spent at sea he has developed his talents even further, now showcasing them on YouTube. 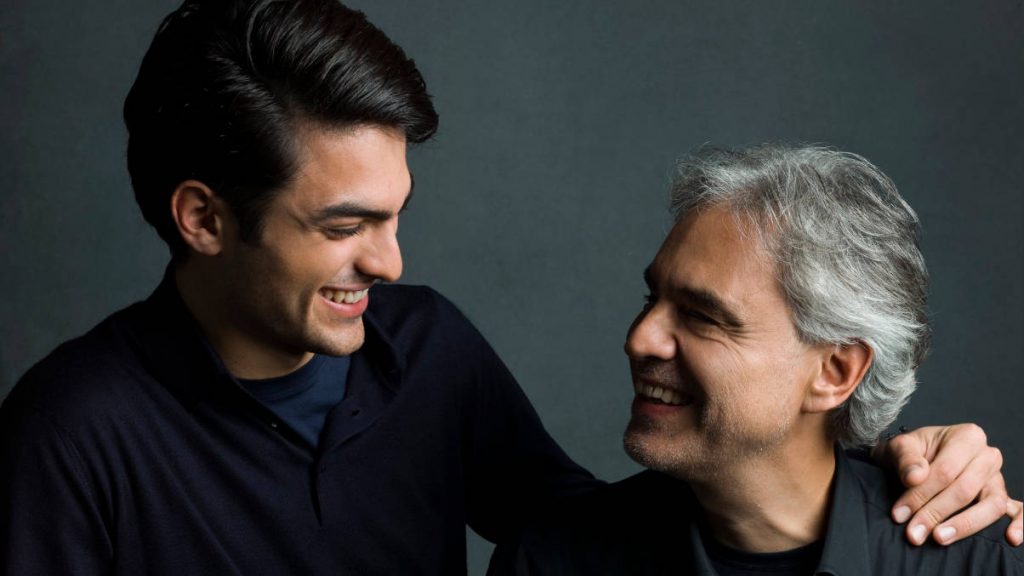 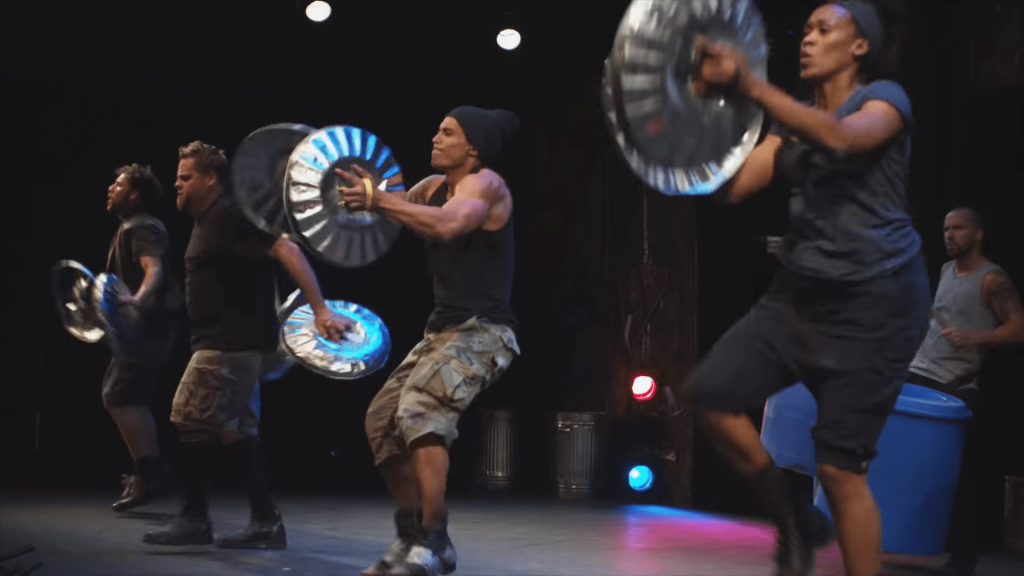