Some of the biggest singers in the world right now have covered You Raise Me Up, including Josh Groban, Westlife and the song's writers Secret Garden. So that's why it's so special when a new cover from two young ladies from Britain hits it out of the park. It comes courtesy of sisters Lucy and Martha Thomas, and YouTube is going crazy for it.

Lucy was born on February the 21st, 2004 and is from Wigan in Lancashire. She has one sister, Martha, who appears in the video with her. Martha is five years younger, but her exact birthday hasn't been published.

Lucy's journey to stardom began when she appeared on The Voice Kids in 2018 and made it to the semi-finals. Her audition song Moon River moved Pixie Lott and Danny Jones to pick her. Will i am did not turn, but he described her singing as perfect and flawless. She ended up on Danny's team when they bonded over the Wigan Warriors rugby club.

Even though she didn't make it to the final, Lucy's star quality was clear. After the show, Cavendish Records contacted her and offered her a recording contract. She released her first album, Premiere, in February 2019, just a few weeks before her fifteenth birthday. She has since released two more albums, Encore and Timeless, before she turned eighteen.

Lucy also has a successful social media presence, both alone and with Martha. Her YouTube channel has 480,000 subscribers, and some of her performances have more than 20 million views. She also has a sizeable Facebook following of 184,000 followers.

Lucy and Martha's performance of You Raise Me Up seems to have struck a chord with people all over the world, though. It's been viewed more than four million times and has 107,000 likes. This is obviously due partly to how talented the sisters are. Their voices are exquisite and so perfectly controlled, but it's not just that.

The performance is also special because the two sisters look so alike and clearly love each other to bits. They are beautifully dressed, Lucy in a black dress and Martha in a sparkly silver one. They look and sound like two angels. They face each other and smile sweetly as their voices harmonise. It adds a new dimension to the song and makes it sound new.

The millions of listeners on YouTube agree. One commenter explained, "got Chills girls…That was magical…each duet performance is going up a level… Lucy has always been confident…but as Martha gets so… it is clear to see the bar being raised… Once again Thomas sisters you knocked it outa the ball park…great job….loved it xxxx"

Lucy already has a very promising career and it's lovely to see her sharing her talent with her sister. It's not clear whether Martha wants a career in music, but if she does, it's clear she has the talent. Even if she doesn't let's hope that she and Lucy continue to make beautiful music together. The world is waiting. 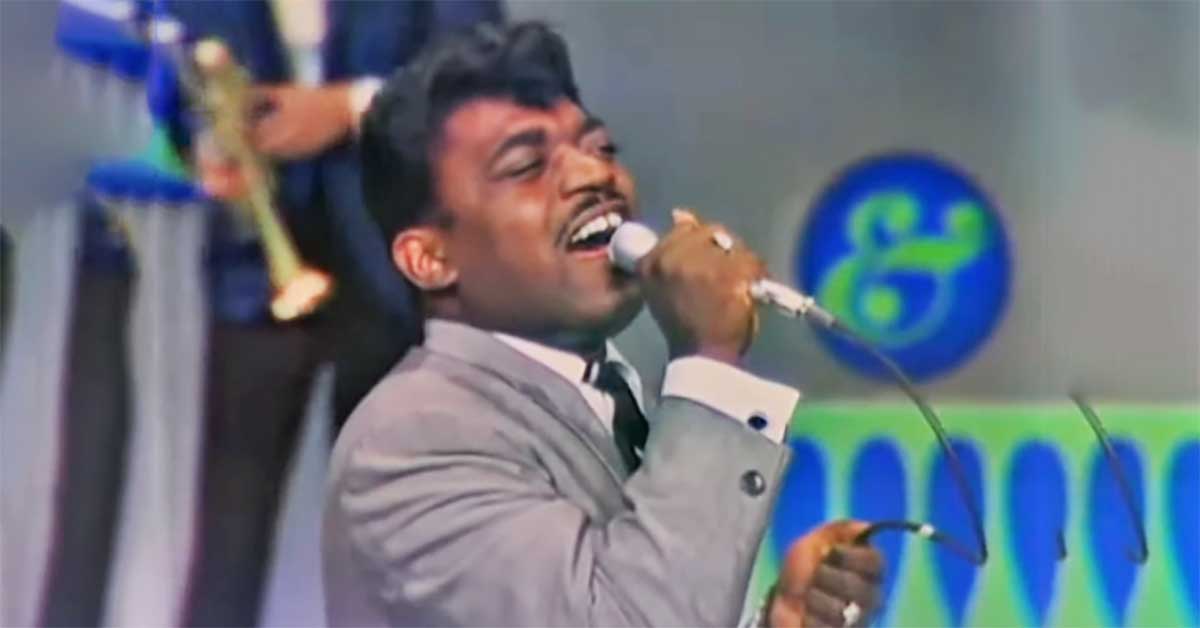 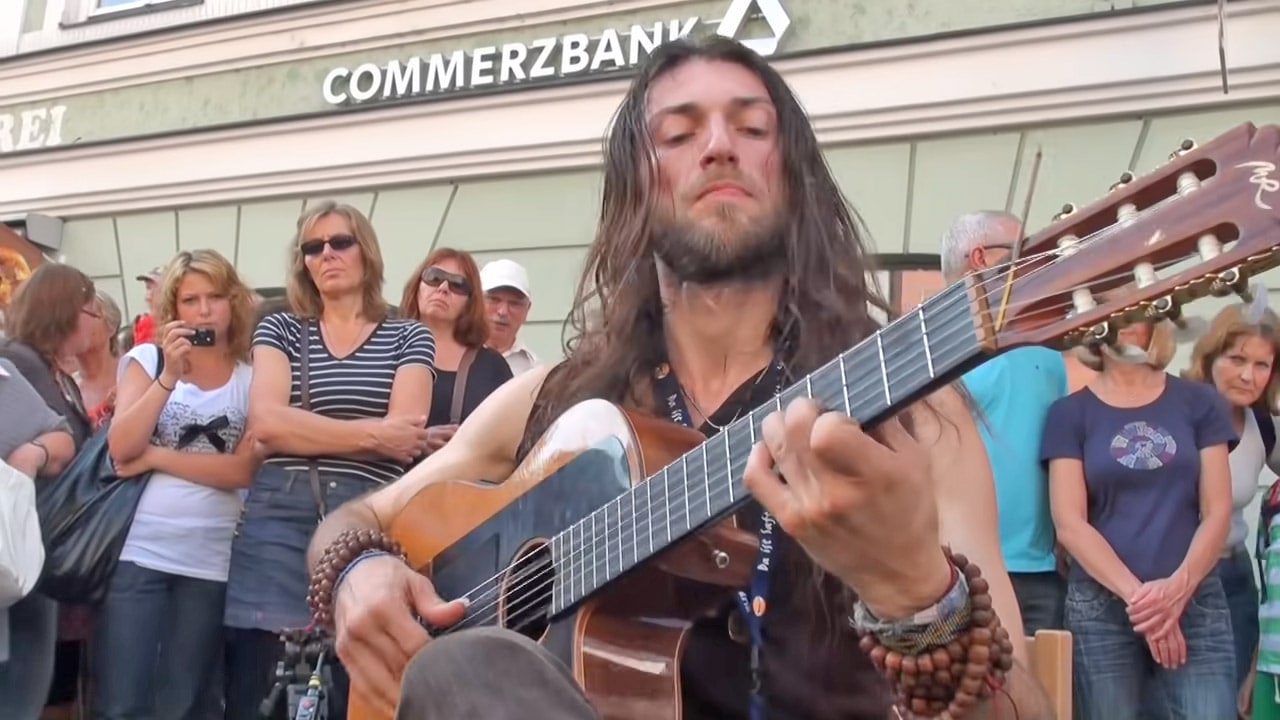 Don Felder and Styx Rock Out to Hotel California