Luca Sestak is a composer and pianist from Germany who was born on January 10, 1995, in Celle-Germany. From a very young age, Luca started to show an interest in playing classical music and began to learn the piano.

At first, Luca wasn’t a huge fan of the instrument, but Luca’s parents encouraged him to continue with the piano by paying for a private teacher to give him the best start in his musical journey. Luca mainly focuses on jazz, blues, and boogie-woogie styles of play although his favorite preferred genre to play is Blues. When Luca was just 14 years old he uploaded a video of himself playing his own arrangement on the piano.

The video above went viral receiving over 8 million views, which really helped to get his YouTube channel off the ground and start building Luca his following. Luca is a fast learner, at only 10 years old he had learned how to play complex Beethoven classics on the piano.

In an interview with “Jefferson Blues Magazine” Luca said, “My father tried to teach me a little piano playing when I was 8, but I hated it. When I was nine and a half he sent me to a piano teacher. I didn’t like classical music at all. Luca persisted with the piano and continued to explain, “At eleven and a half, after two years of lessons, I was supposed to play a Beethoven sonata. It was after this point that playing the piano began to really give me pleasure. Today, however, my relating to classical music is diminishing again; to be honest, it isn’t easy to run on two tracks and my heart beats much louder for the blues.”

After gaining a few years of experience playing classical music, Luca started to experiment with other genres and quickly started playing blues and boogie-woogie styles. After he merged blues, boogie-woogie, and classical together, he found an upbeat playing style that filled his soul.

His videos are pretty impressive. He covers popular songs as well as composing his own music but all of his covers have a unique twist to them. He plays the covers in his own style, keeping the melody lines noticeable but morphing the song into something completely new. Take a look at the cover video below of “Shape Of You” by Ed Sheeran.

In 2006, Luca uploaded his first cover to his YouTube channel, which quickly generated lots of attention. He is now known for his lively upbeat piano style with certain playing techniques that seem impossible among the pianist community. Since 2006, Luca has received over 27 million views across all of his YouTube videos.

In 2007, Luca performed at the Boogie-Woogie International Festival which was held in Lugano, Switzerland. At this point, Luca was in love with his music and every time he performed he would generate new fans on social media, growing the following for his passion. 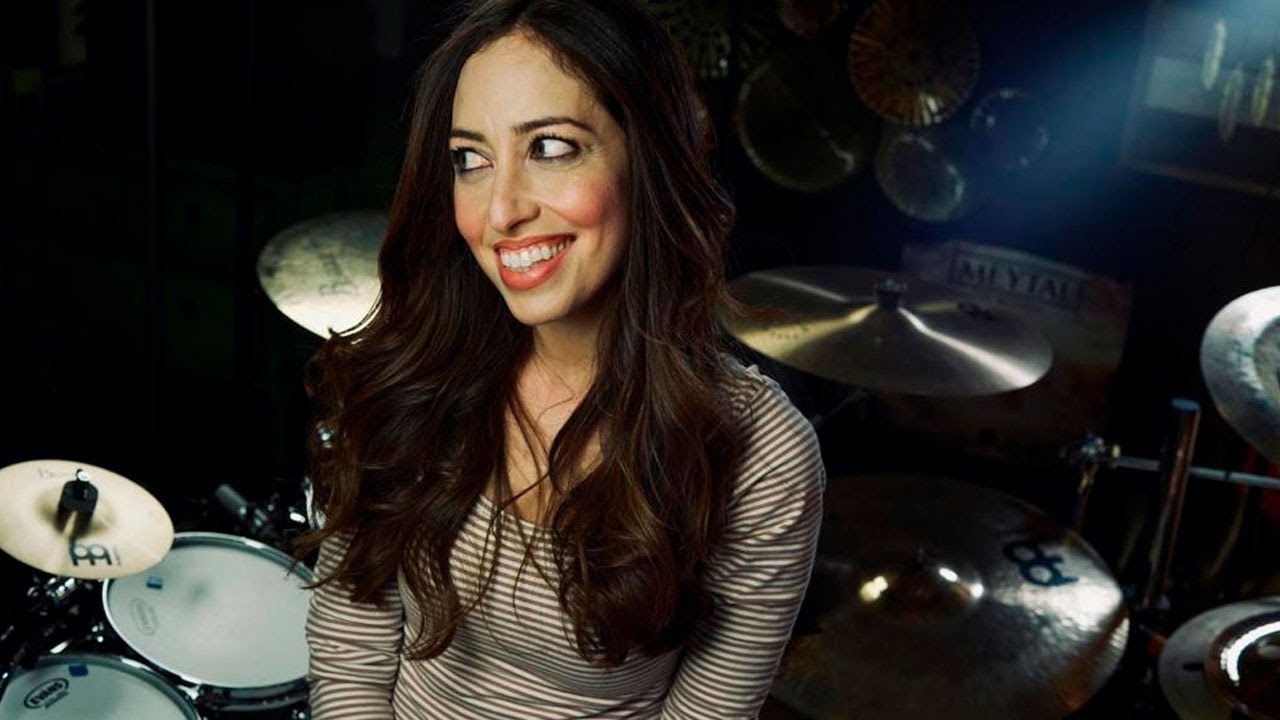 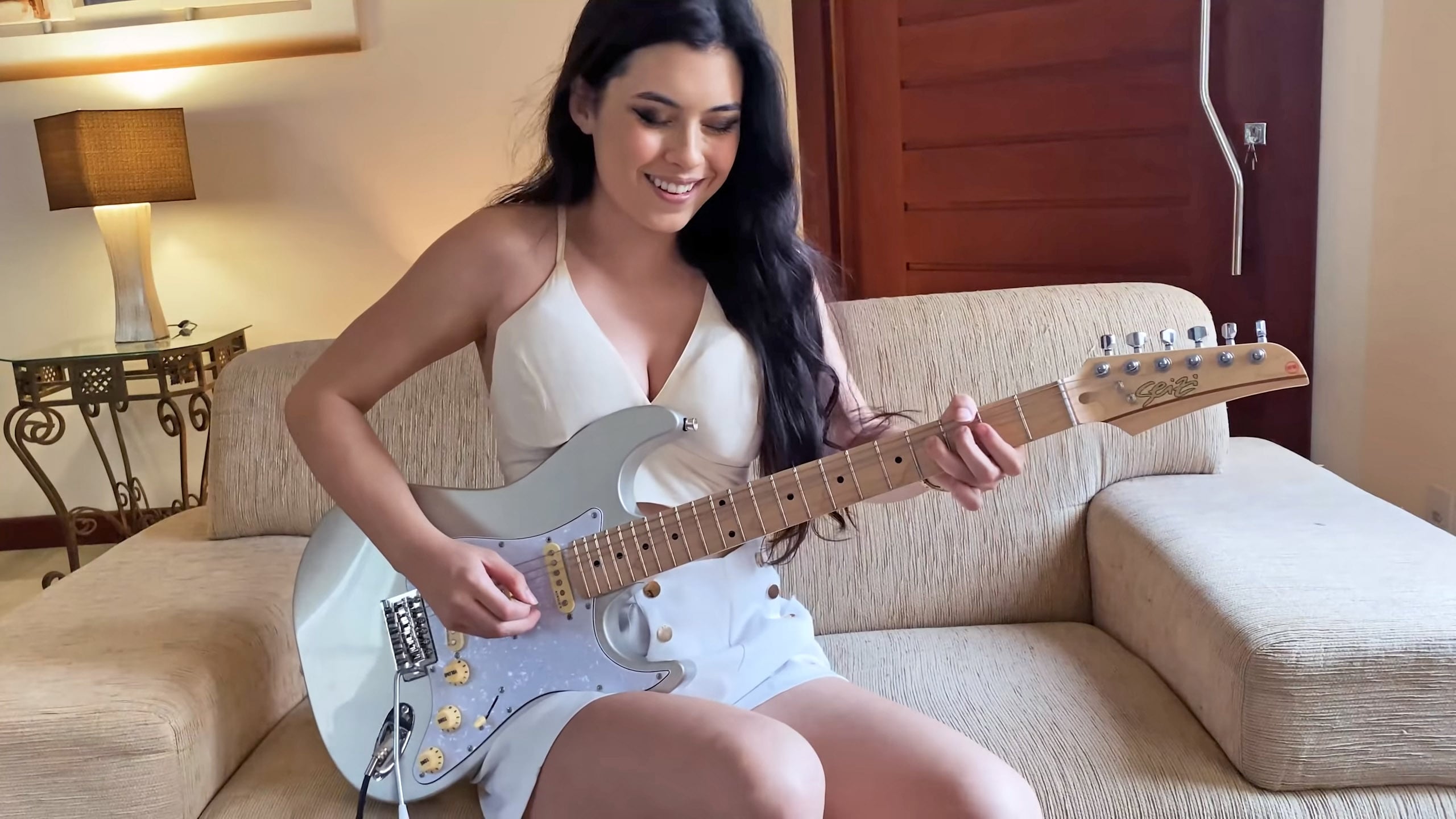