Liam Cooper is a singer-songwriter from Australia who has been turning heads with his cover of Billy Joel’s “Piano Man” using his keyboard and a harmonica. Comments have been flooding in saying how much they love this cover version of the classic.

The cover is one of Liam’s most watched videos. His most popular video on YouTube is of his very creative way of proposing to his girlfriend, which we will talk about later in this article. But for now, check out his unbelievably skilful cover of “Piano Man” below. It’s a brilliant cover of a classic song that definitely deserves more attention.

Liam’s passion for music developed at an early age. Throughout his childhood he was surrounded by musical instruments, many of which intrigued the future musician. He grew up in Wollongong, a coastal city in Australia, and started his musical journey learning classical piano. By the time he was 18 he released his first EP.

Liam relocated to Sydney to peruse a music career. His creative mind exploded with all the new opportunities available and he ended up producing his own shows including cabaret and theatre productions. He released his latest EP “Lonely Nights” in 2021 – which you can listen to on his YouTube channel or website.

Liam is also a romantic at heart. He produced one of the best proposal videos on the internet using his music skills, his production knowledge and his creativity to come up with a genius idea. We’ll let him explain what happened in the video below.

The creativity that goes in to producing and pulling off a proposal like this is staggering. After uploading the proposal video to his YouTube channel he was quickly inundated with positive replies as people recognised the multi-level talent that goes in to a production like that.

For such a young age Liam is already mastering high level media skills which can be seen throughout his uploads to YouTube. His piano performances are sublime, vocals are smooth and delivered wonderfully and his creative mind is the driving factor behind his brand. His most watched piano cover video on YouTube is his rendition of Elton John’s “I’m Still Standing”. 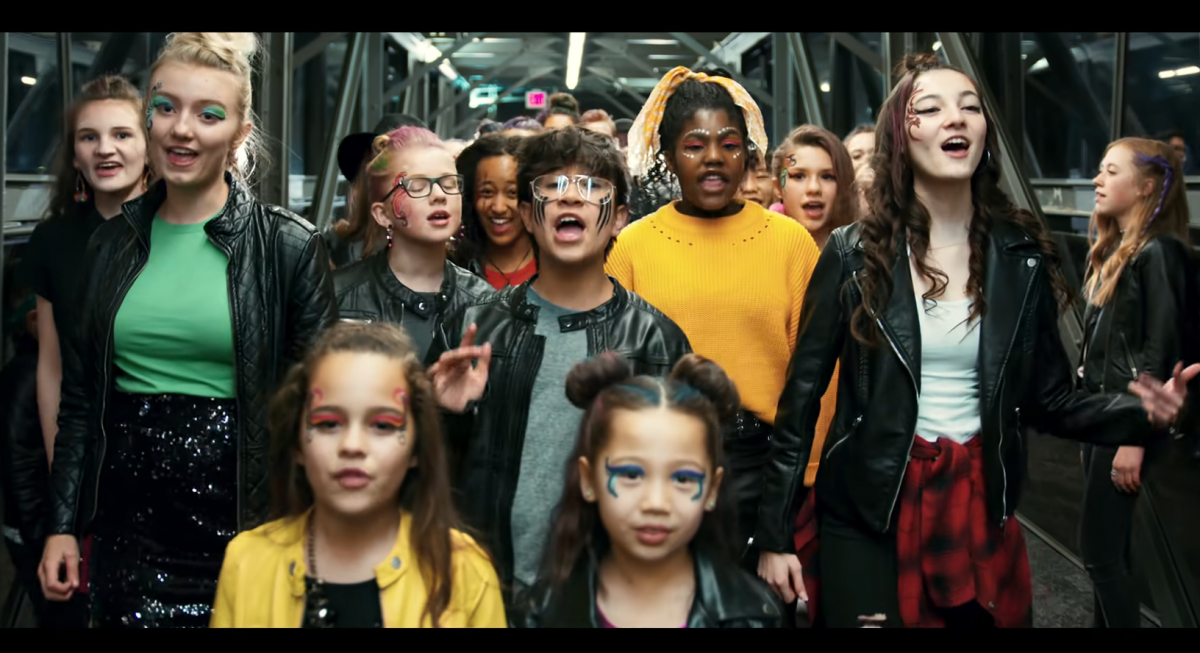