What happens when two world-class tenors have dinner together in an Italian restaurant? The entire place gets a free concert! This is exactly what happened when Andrea Bocelli and Joseph Calleja sat down to have a Mediterranean dinner together.

The video was captured and uploaded to Facebook, Calleja can be seen sitting with the operatic legend that is Andrea Bocelli singing “Perfect”. Bocelli initially performed the song with Ed Sheeran in a duet of epic proportions. The video shows the two listening to the song playing from somewhere in the background before they both break into song in an inspiring duet, harmonising and thoroughly enjoying the time spent together.

Who Is Joseph Calleja?

Joseph Calleja is an operatic tenor from the island of Malta. He is one of those artists who epitomises the class and showmanship of classical operatic singing within the genre, having a long and successful career showcasing his exceptional voice to millions of people through various shows and performances across the globe.

Calleja started singing at the age of sixteen after a chance encounter with Brian Cefai which saw him continue his studies in singing with Paul Asciak. At the early age of nineteen, he made his breakout performance as Macduff in the infamous Scottish classic “Macbeth,” performing the show at the Astra Theatre in Gozo, late that year Calleja went on to win the top prize at the Belvedere Hans Gabor competition.

Calleja is well known in his native Malta and in 2009 started playing a series of annual concerts, his first being a joint performance with the legendary Michael Bolton. In 2010 he upped his game further by drafting in the talents of Dionne Warwick and Riccardo Cocciante who came accompanied by a choir of five hundred children. Since this, Calleja has performed with other notable artists such as Hayley Westenra, Lucio Dalla, Ronan Keating, and Gigi D’Alessio.

Calleja was elected to the board of directors of the European Academy of Musical Theatre in October 2015 in recognition of his outstanding talent and contribution to the arts. To say Calleja’s recording portfolio is large would be an understatement. Since 2005 he has released an album or special recording nearly every year until 2018. As a recording artist he is highly acclaimed, reaching the top charts in Germany and the US. His most recent 2020 album “The Magic of Mantovani” shot to the top of Amazon UK’s opera charts.

Calleja’s talents don’t just stop at musical live performances, in 2013 he stared alongside the much-loved Joaquin Phoenix and Marion Cotillard in the James Grey film “The Immigrant” as the character Enrico Caruso who was coincidentally a Tenor singer. 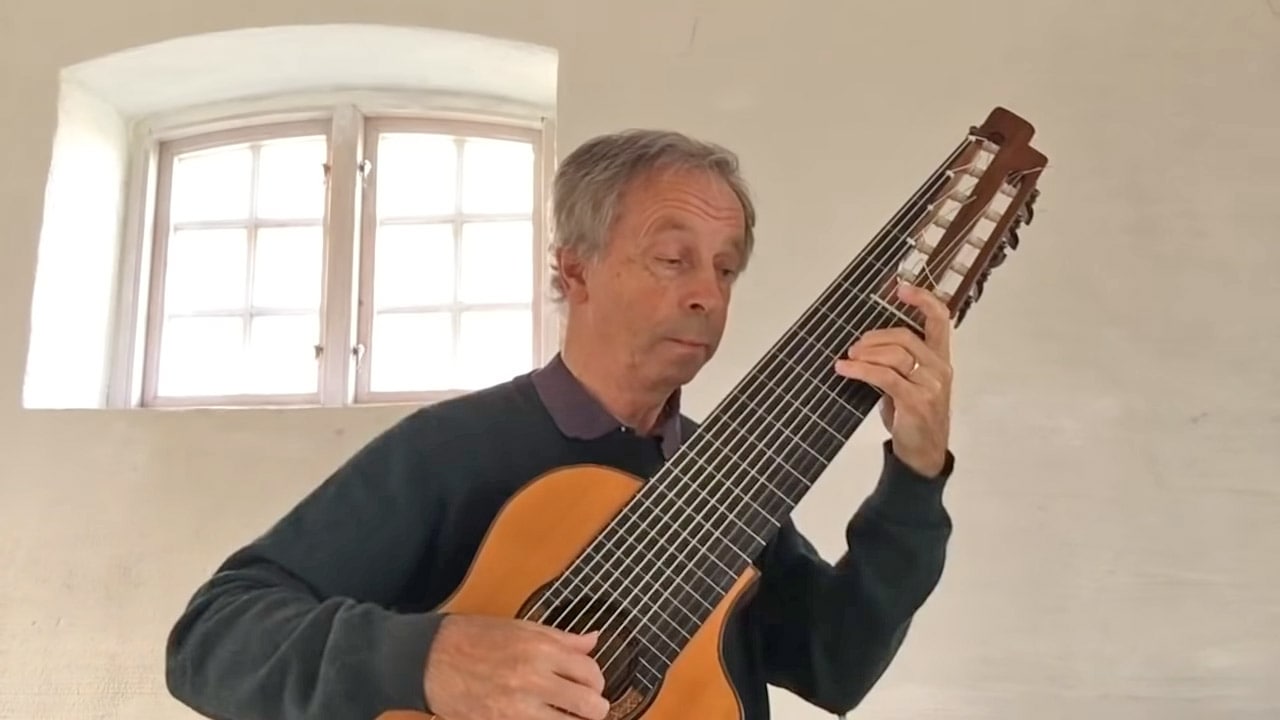