Jack Broadbent Brilliant Blues And Rock Musician From The UK

Jack was born in 1988 in Lincolnshire, UK. He was influenced by great blues/rock artists such as Joni Mitchell, Neil Young, Robert Johnson just to name but a few.

His diverse taste in music ensured that Jack developed his own distinct, brilliant style and presence on stage. This aligned with his great songwriting and vocal skills places him in his own unique music genre!

The Montreux Jazz Festival described Jack as ‘The new master of the slide guitar’, if you’ve watched the video below you can see why! Also the great ‘Bootsy Collins said Jack is ‘The real thang’. Well said and thoroughly well deserved. Jack has opened for fantastic artists such as Lynyrd Skynyrd, Johnny Hallyday, Peter Frampton, Robben Ford and Tony Joe White.

From busking to large adoring crowds on the streets he now tours internationally including New Zealand, Japan, Canada The United States and many countries in Europe. Always playing to adoring and very appreciative audiences who just love his fantastic blues/folk type music!

He’s now recorded four studio albums and boasts videos with millions of views which have gone viral on both Youtube and Facebook. (See video from ‘The Music Man’ on Facebook which had over 10 million views!). Plus 10 million streams on Spotify.

His album, ‘Moonshine Blue’ in which his father, Mike Broadbent, a member of Bram Tchaikovsky plays the Bass. The album is called ‘Moonshine Blue’ and is now available on CD or digital download with the Long Play (LP) version having been released in December last year on the ‘Crows Feet’ label.

If your musical taste includes the likes of “Van the Man” or “Chris Rea” then Jack Broadbent could well be right up your street. Jack now enjoys a large following which is fully well deserved and always growing. There should be no stopping this talented guy now! If you want to see more from this brilliant musician subscribe to his YouTube channel or follow him on Facebook. 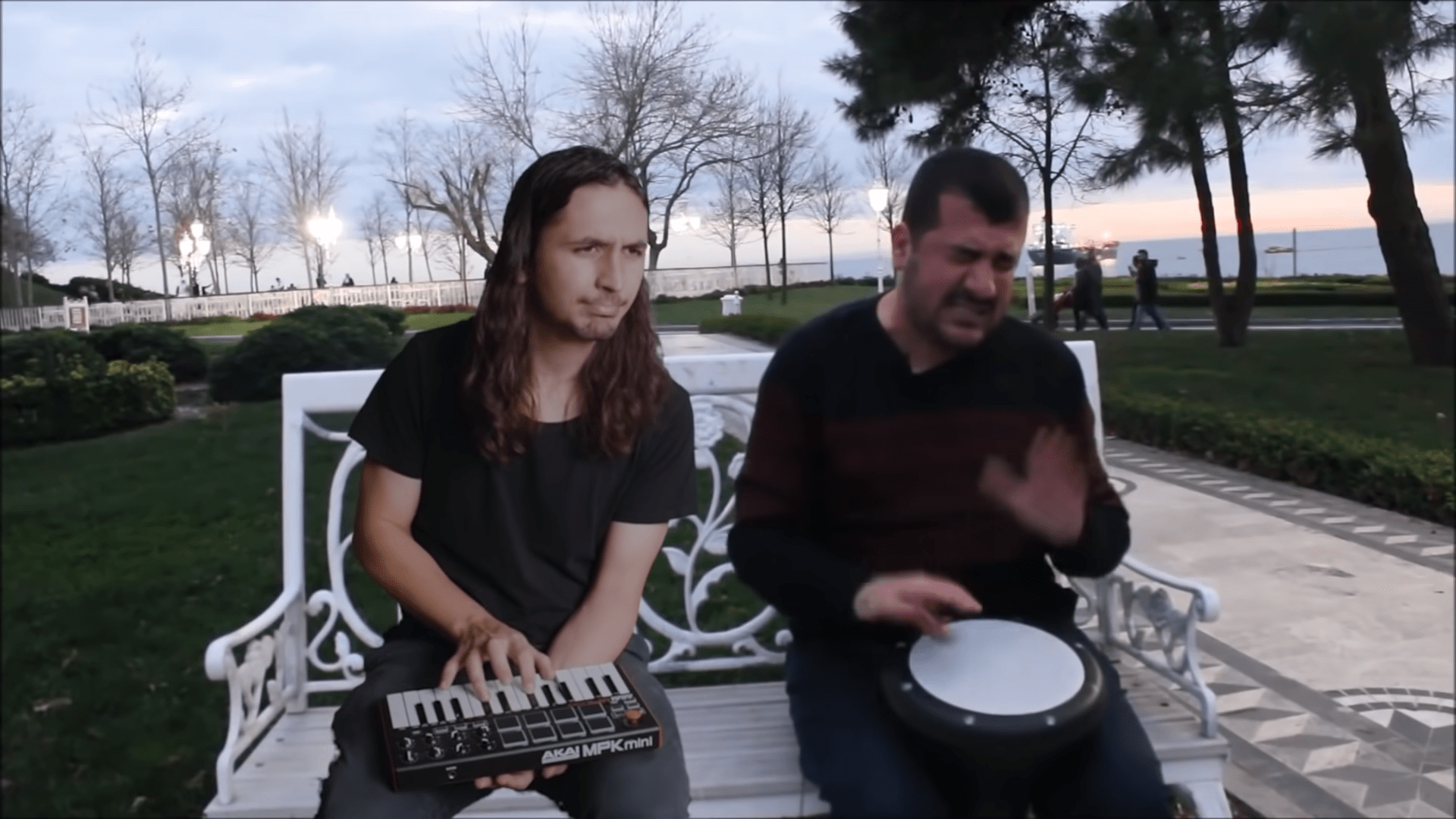