Instruments exist far beyond the traditional guitars, pianos, flutes, trumpets, etc., that we are all familiar with. Some of them are delightfully weird, and the one we’ll focus on today is the hyperbass flute. It’s still part of the woodwind family and is the gigantic brother of a standard flute.

As most people have never heard this instrument played, here’s a great performance to check out. Performed by bass flute expert Peter Sheridan, you can hear the flute’s amazing timbre, which sounds almost like a didgeridoo. When the video starts, you might think a percussionist is accompanying the flute, but it isn’t! The sound of the huge valves opening and closing make an audible banging sound.

The hyperbass flute is a relatively new instrument; the first one that we know for sure exists was made for Italian musician Roberto Fabbriciani. The exact date is unknown, but he released an entire album of hyperbass flute music in 2005. It’s a vast instrument made from PVC and wood, which create over 8m of tubing. It has valves like a normal flute, but instead of keys, the musician covers some of the holes with their hand.

One of the most wonderful things about music is that it never stops evolving, and neither do the instruments we use to make it. The obvious question is, what does it sound like? Firstly, it’s not called hyperbass for nothing. It plays a full 4 octaves below the flute to the point where the music produced is at a level you can feel more than hear.

It’s a very unique sound. Hyperbass flutes are rarely seen in public, but it tends to be as part of a woodwind ensemble when they are. Hyperbass flutists seldom play solos, except to showcase the instrument or their own skill.

The double contrabass flute (sometimes also called the octobass flute or subcontrabass flute) with over 5.5 metres (18 ft) of tubing is the largest and lowest-pitched metal flute in the world (the hyperbass flute has an even lower range, though it is made out of PVC pipes and wood.

The great thing about the music is that it seems primal. A sound dredged up from the deepest fathoms of the earth. Because the music is on the edge of what human beings can hear, it draws you in as you try to tune into the music. It really is an amazing performance so be sure to check it out. 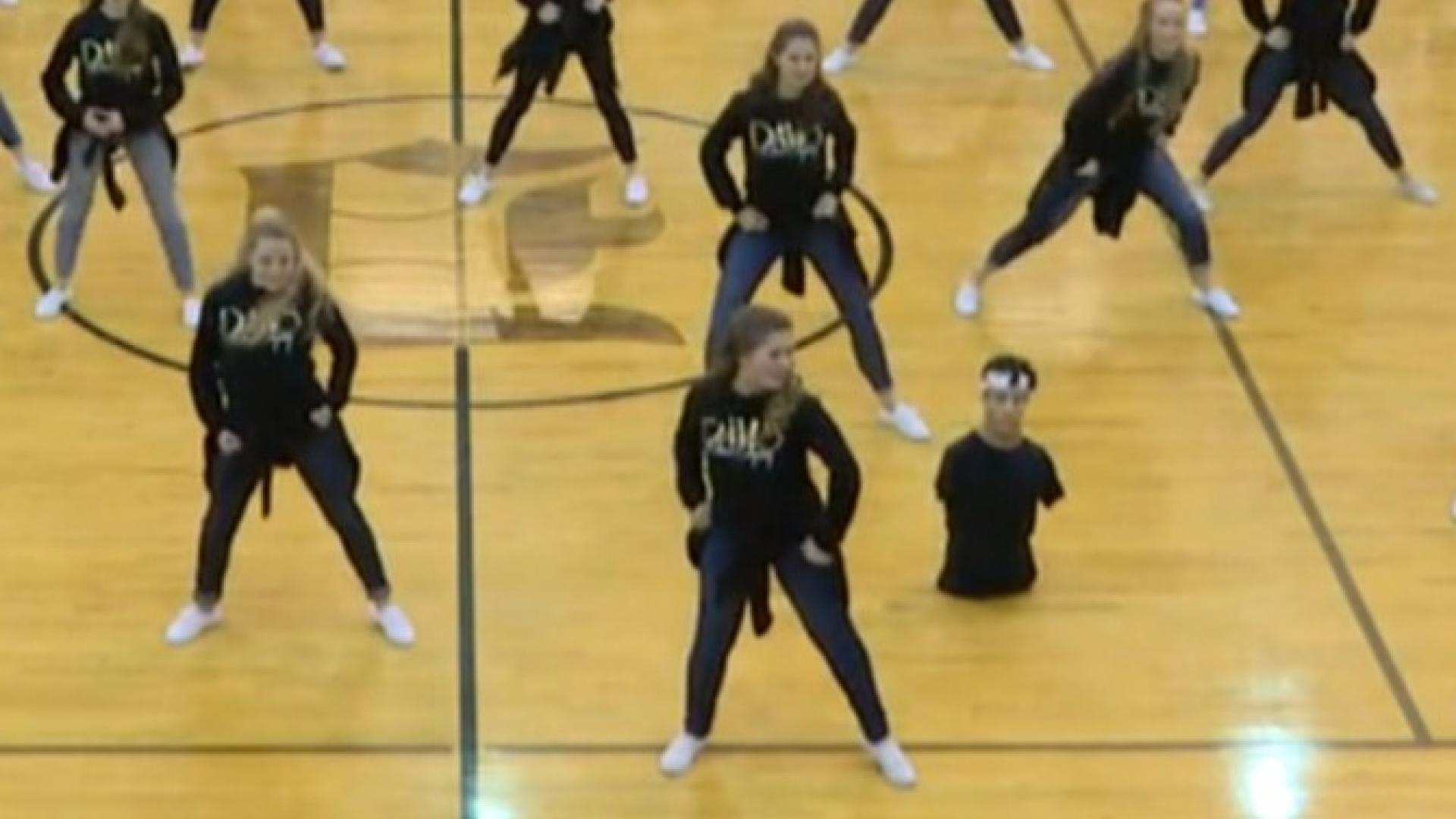