Fabio Marziali is a quite exceptional saxophone player from Italy. During the recent Coronavirus pandemic, he has been regularly performing on his balcony to keep his neighbours entertained during the extensive lockdown across Italy.

Fabio’s lockdown performances have been going viral on social media with millions of people watching him take to his balcony in Rome to perform. He plays lead over a range of well-known songs including EDM (Electronic Dance Music) and classics such as Leonard Cohen’s Hallelujah and Bob Marley’s ‘No Woman No Cry’. He started doing these impromptu public balcony performances after Italy went into lockdown and he had been isolated for a few days.

The Italian people surrounding his apartment are very grateful to have such a wonderful show literally on their doorstep. They applaud and cheer his passionate performances from their own balconies.

The wonderful Jazz musician has a Jazz master’s degree from the Conservatorium Van Amsterdam school. As a trained classical saxophonist, he can pretty much play any style of music! He started his music career at the age of 13, using his computer to produce backing tracks. At 18 years old, Fabio was in a small Italian village near Fermo, where he went to a jazz concert and fell in love with music. He was hooked on the style and there began his ambition to record with great jazz players! It was 20 years later that he gathered together a group of extremely talented musicians and recorded an album. He now has a YouTube channel dedicated to the creation of backing tracks for professional saxophone players and soloists. That channel has recently hit 10 million views and more than 35k subscribers.

The video below was one of the first he uploaded during lockdown. Since he uploaded it in March, the video has had over 3 million views and is still being watched around the world.

His daughter in the video, dancing around and enjoying her father’s music, was a breath of fresh air to many watching during their own self-isolation.

Fabio’s performance, like many other Italian musicians, inspired other people to take to their balconies and perform. Check out this article to see some more inspirational Italian musicians. 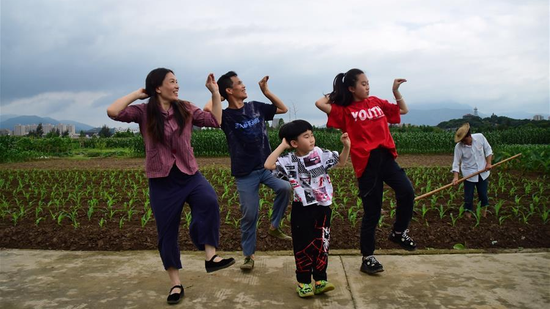 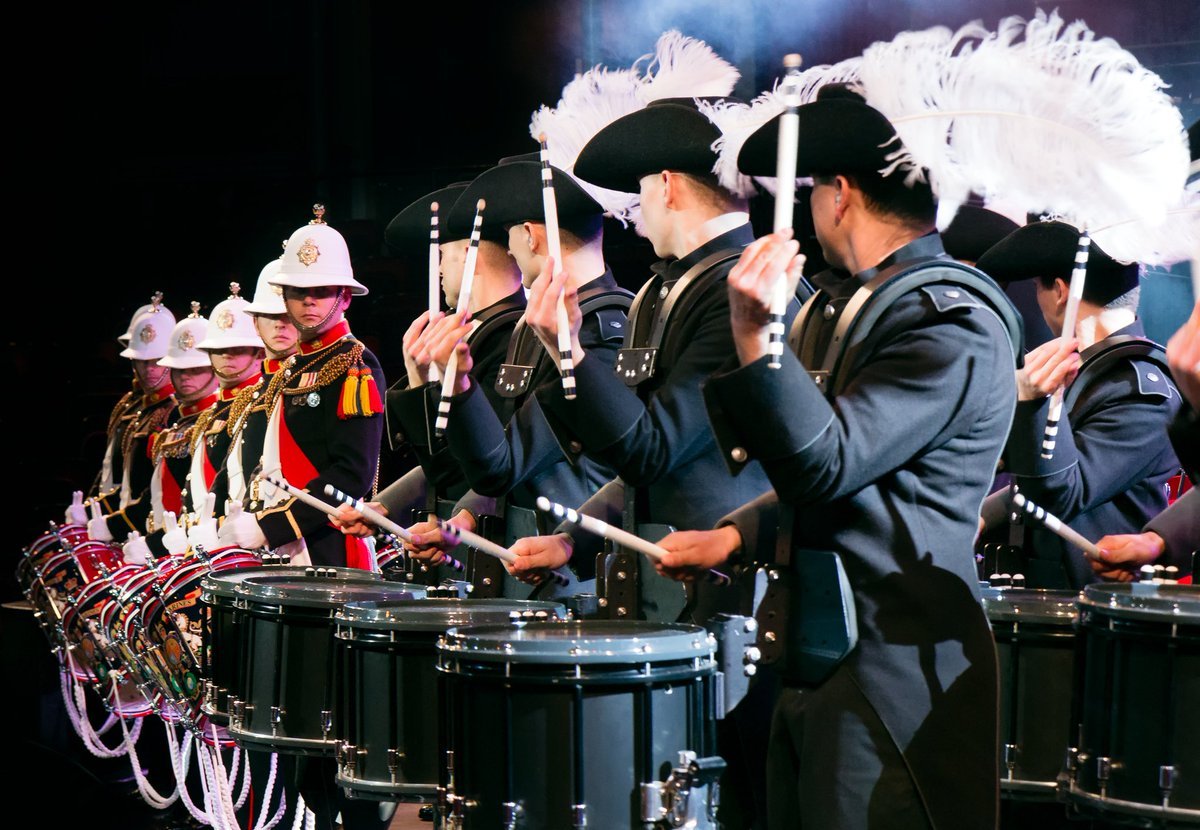