Evan Le, also known as “Evan Duy Quốc Lê”, was born in May 2011 in California to Vietnamese parents. His parents had immigrated from Vietnam eventually becoming naturalised citizens of the United States.

His parents, Quoc and Lyco, are not musical people so introducing their children to music was not one of their main priorities. However, when Evan was just 2 and a half years old, the family went on a routine visit to a department store that would reveal Evan’s musical gifts. Evan’s parents bought a small piano in the shape of a cat’s head as a toy for Evan and his older brother Brandon. Unsurprisingly they called this a “Cat Piano”, but this was no toy for Evan.

After spending hours practicing on the cat piano, Evan learned how to mimic the preinstalled melodies by playing them with the piano keys. This was a clear example to his parents that Evan was extremely interested in the instrument so they began to search for a suitable piano teacher for the youngster.

Evan has caught the interest of millions of people across social media, but also well-known TV shows such as The Ellen Show, Little Big Shots, and Americas Got Talent. Evan made an appearance on NBC’s Little Big Shots which was broadcast on TV in 2016, after that performance Evan was inundated with requests to perform.

Evan has competed in multiple talent competitions, performing masterpieces from some of the greatest composers that ever lived. He has come first in many of these competitions and was invited to play in the “Cal State Long Beach Festival Orchestra” and the “Slovak State Opera Chamber Orchestra”, so many great achievements at such a young age.

The video below is Evan playing “Flight of the Bumblebee” which was named the “Baby Version” because he is so young in the video, around 3 – 4 years old, playing one of the hardest masterpieces.

Evan is an incredible young talent and definitely one to watch for the future. Already achieving so much in his musical career at such a young age, there are no limits to how far he could go. 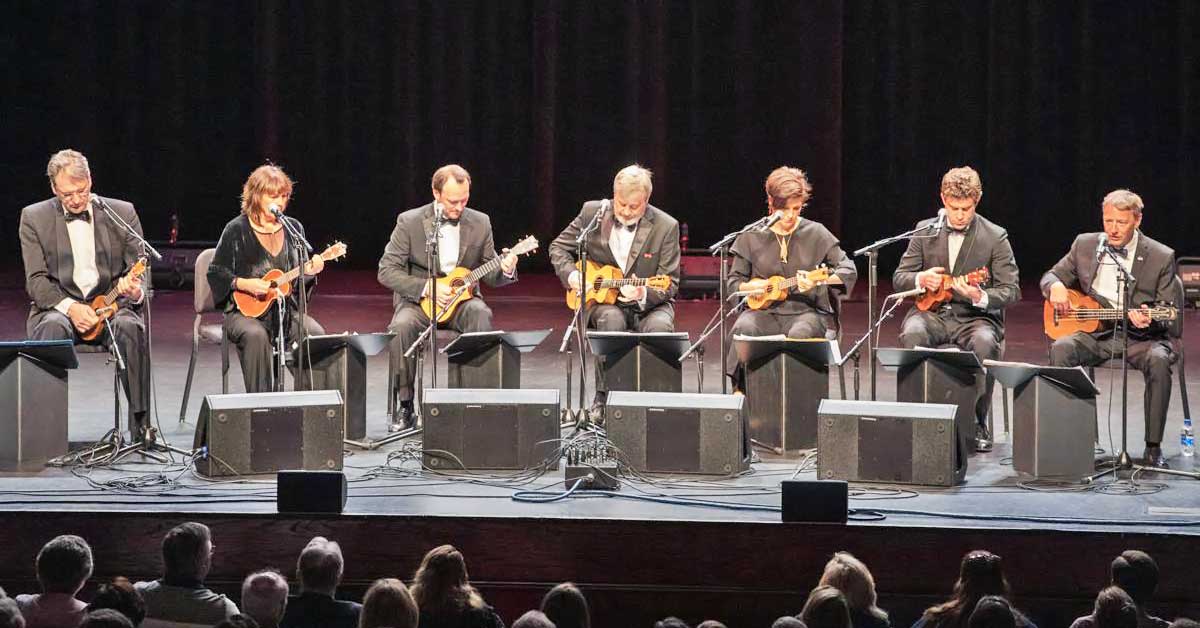 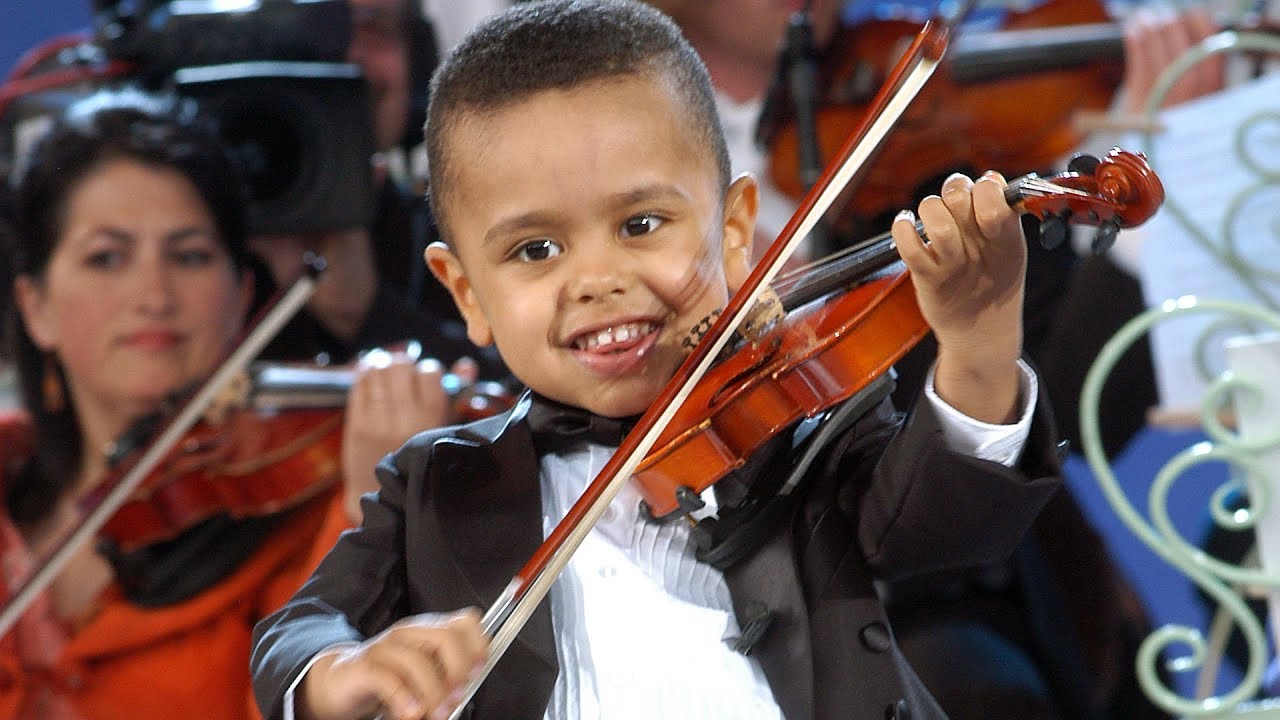