Rafa is a 10-year-old boy how got the chance to perform with his hero Ed Sheeran. It was an emotional day for listeners of the radio station Heart FM and its host Amanda Holden. They were telling the story of 10-year-old Rafa, who learned to play Ed Sheehan songs so he could keep his grandad Norman entertained when everyone was stuck inside. In the video below, watch one of the sweetest performances you’re ever likely to see. Maybe consider having a tissue handy too!

If that’s not enough to melt your heart, you should also know that Norman had been diagnosed with cancer. Little Rafa used to call him on Zoom and keep his spirits up by singing to him. It’s safe to say this is a very special family indeed.

Rafa and Norman were invited onto the show to share this remarkable story. So many are isolated in lockdown, so it’s uplifting for the whole nation to hear such a sweet tale. Host Jamie asked Norman how much it meant to him that they could keep in touch through such a difficult time. Norman admitted that it’s “very important. My grandchildren mean so much to me, they’re a major part of my life, so to have communication from them is so lovely.”

As a part of their appearance on the show, Rafa agreed to play one of Ed’s biggest hits, “Thinking Out Loud.” The last thing this talented and caring young lad was expecting was for Ed Sheeran himself to walk into the studio.

It’s a credit to Rafa that when his hero walked in, he didn’t stop playing for even a second. He carried on playing and singing the famous song as Ed’s voice mingled with his. It was part of one of the most beautiful and heartwarming duets anyone is likely to hear.

Norman beamed throughout the song, clearly as proud as any grandad could possibly be. Everyone in the studio had tears in their eyes by the end. Ed Sheeran made time for a chat with Rafa after the song had finished. What truly made Rafa’s day, though, was when Ed promised to send him one of his guitars. Ed Sheeran’s talent has made him famous, but now we know he has a heart of gold too. 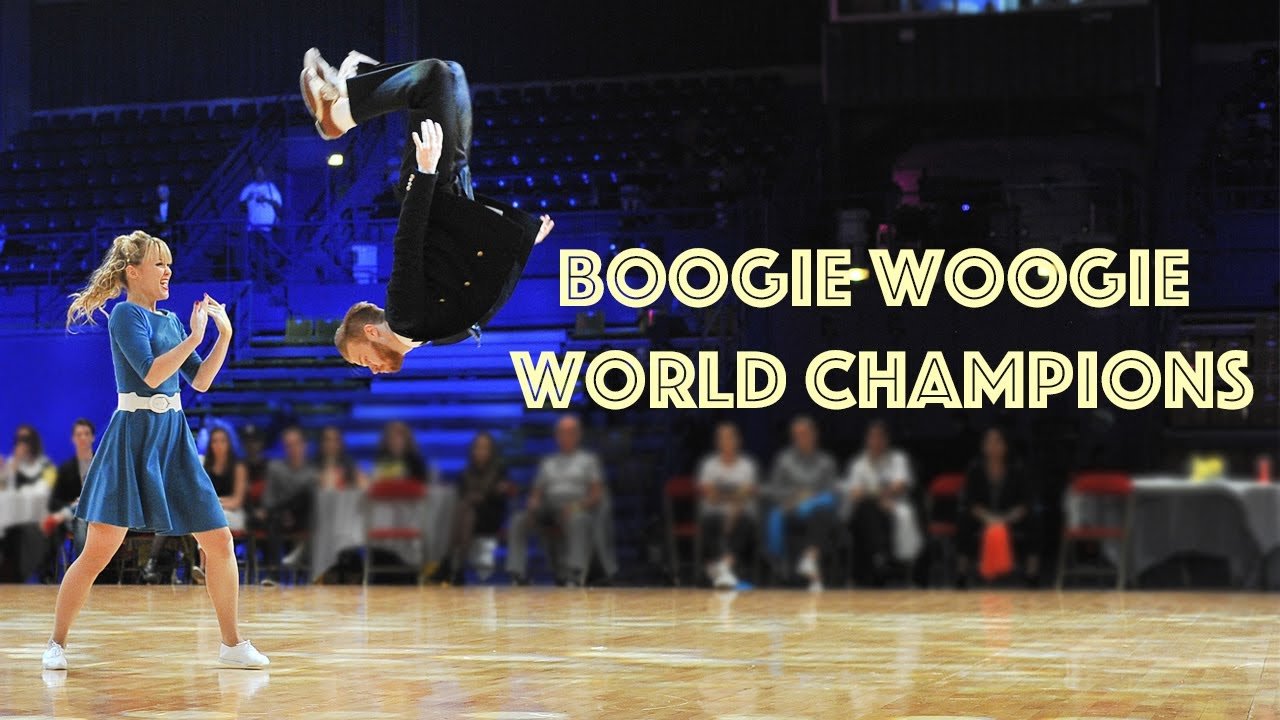 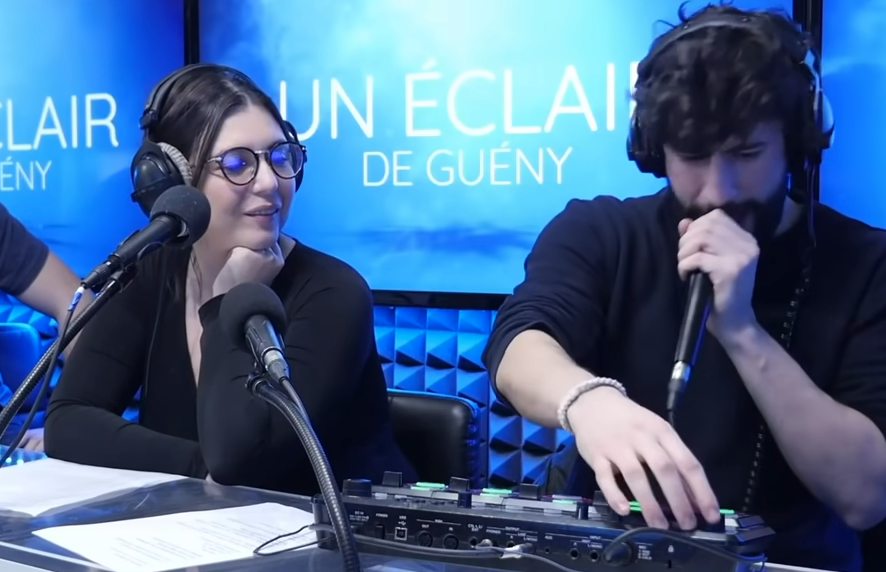