Listen To Disturbed’s Spellbinding Cover Of The Sound Of Silence

When comparing bands, you won't find two more different than folk-rock legends Simon and Garfunkel and heavy metal group Disturbed. That's why it was such a surprise when Disturbed covered The Sound of Silence. So why the change in style?

In an interview, Disturbed vocalist David Draiman explained that the band never planned covers ahead of time. It was only when they came together in the studio to create material for an album that they would talk about whether they'd like to include any covers. Watch the recorded and live versions below.

When they sat down to write the Immortalized album, their drummer Mike Wengren proposed covering the iconic tune. It came to mind as he often played it at home when he and his family were doing chores. Disturbed's music is usually quite raw sounding, even slightly aggressive. For this cover, guitarist Dan Donegan was strongly in favour of the band exploring a softer, more melodic sound.

If you listen to the band's songs, you may not realise that this type of singing comes naturally to lead singer David. When he was young, David received training to become a Cantor. This is a singer who leads a Jewish congregation during prayers. It takes a good deal of skill, and luckily David was able to connect with this part of his past and bring this style of singing to the fore.

Immortalized was released in August 2015 and went to number one in the USA, Canada and Australia. They released The Sound of Silence as a single in December, and it went to number one in the USA too. The song received many favourable reviews. They uploaded their music video to YouTube, where it received hundreds of thousands of views. The band were scheduled to perform it live on Conan O'Brien's show when they received a pleasant surprise. Paul Simon's manager asked for David's email address.

David provided it and then unsurprisingly waited on tenterhooks to see if anything would come of it. After an agonising few days of silence, he received an email from Paul Simon himself. So what did he say? David explains: "He wrote: 'David, really powerful performance on Conan the other day. First time I'd seen you do it live. Nice. Thanks. Paul."

Of course, David was over the moon when he received this feedback. Who wouldn't be? He was preparing for a live show but did a lap of honour around the venue showing the email to anyone and everyone in his excitement.

Paul Simon didn't stop there, though. In the weeks that followed, he mentioned the performance in several interviews and even posted the clip of Disturbed's appearance on Conan's show onto his social media. Paul Simon's promotion of the song may partly explain why the official music video of the cover has been viewed an unbelievable 812 million times on YouTube!

It's not just Disturbed fans who love the video. Many fans of the original love this cover and the new life it breathes into the song. As one commenter puts it: "I am 82 years old and a fan of the S&G version, but I am totally overwhelmed by Disturbed's cover. It is fascinating, mesmerizing, and I simply can't get enough of experiencing the emotion. This is what great music is all about. World class." Two worlds collide in this track, and they have made pure musical magic. 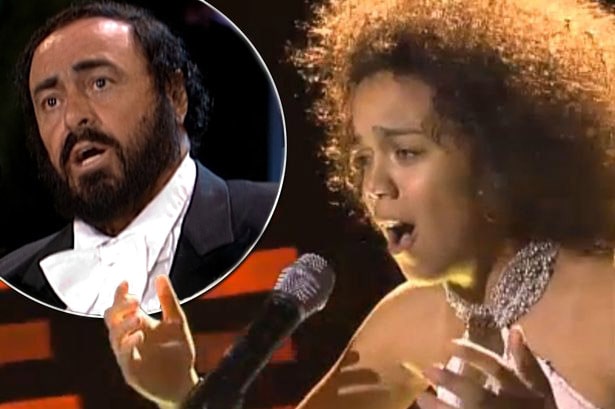 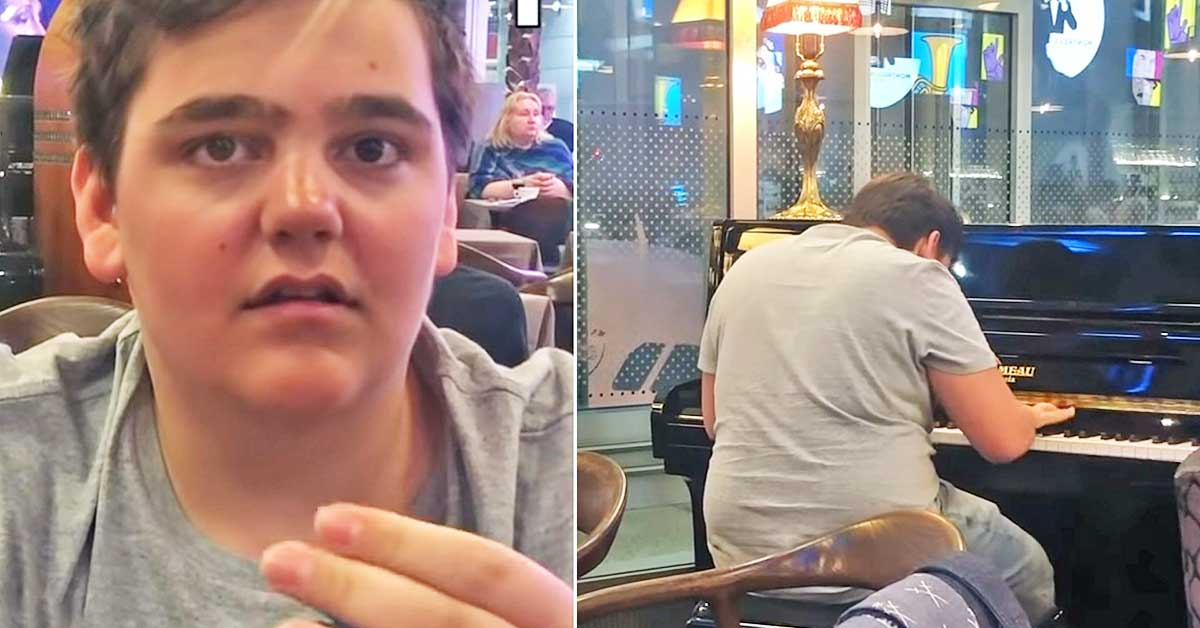