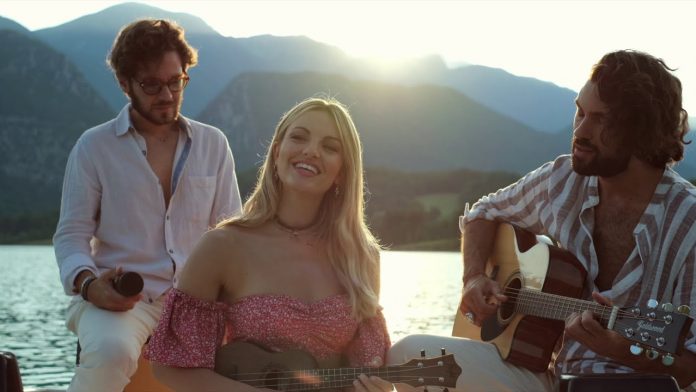 This is Daudia, a duo based in Italy who have been lighting up social media with their wonderful harmonies. They uploaded an acoustic version of themselves singing a cover of Master KG hit song.

Master KG is a name that is circulating the world at the moment after the release of his song “Jerusalem”. The song, which has become such a hit in South Africa and across the world, has even been shared by super star celebrities such as Cristiano Ronaldo. Daudia have recorded one of the most popular cover versions of this song. Daudia is made up of two singer-songwriters, Claudia Pasquariello and Davide Maiale. Their vocals perfectly suit each other creating beautiful harmonies.

Their social media profiles are all gaining traction, racking up thousands of followers every time they release a new video.

Daudia were contestants in the 2017 series of The ‘X Factor’. They received great feedback from the judges, gaining 4 yeses from Nicole Scherzinger, Simon Cowell, Louis Walsh, and Sharon Osbourne.

The duo have been creating viral videos since 2017 and continue to grow their adoring fan base across popular social networks. Their Italian version of the break through song “Jerusalem” is becoming a massive hit world wide and bringing the name “Daudia” into the lives of many. 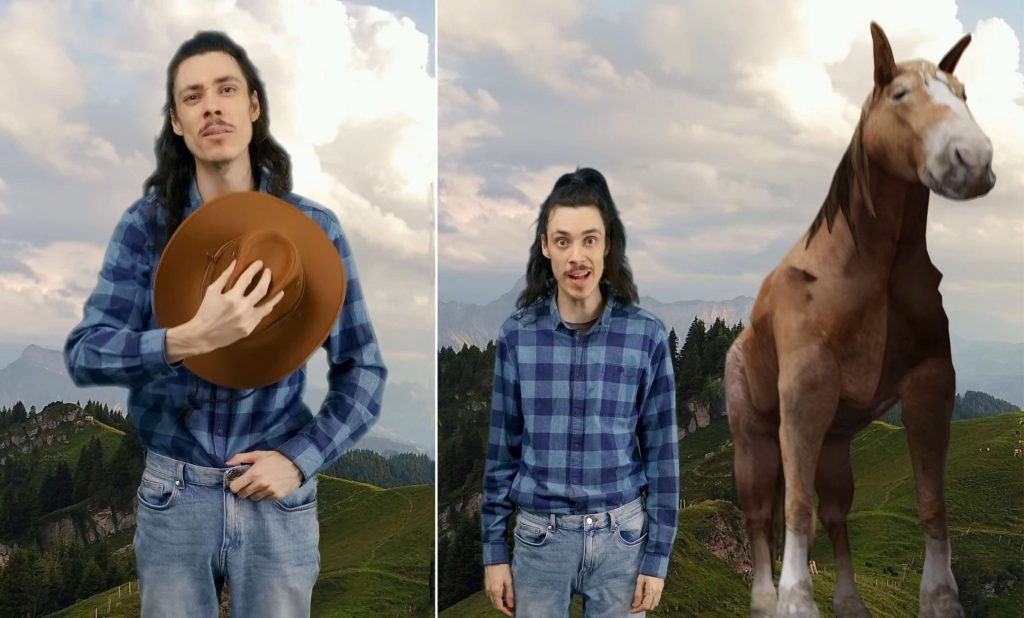