If you think Irish dancing is old fashioned and archaic, you haven't met Cairde. They are an Irish dance group that have gone viral on TikTok and brought a modern slant to this traditional art form. Seven male Irish dancers from Irish counties Clare, Cork, and Galway, formed Cairde in 2017. The word means Friends in Gaelic and was the name of the coffee shop where the boys used to meet up. The lads' names are Brian Culligan, Francis Fallon, Dara Kelly, Stephen McGuiness, Seamus Morrison, Ronan O'Connell, and Ethan Quinton.

Unfortunately, their fame didn't spread very far until 2020, in the midst of the Covid-19 pandemic. Founding member Ronan explained: “We'd really just been a group chat for the better part of two years up until this July" He continues, "It was just for the craic really. We never took it too seriously and we weren't dedicating time to making content.”

In the summer of 2020, though, all seven dancers graduated from secondary school. Yes, they're really that young. They discovered TikTok, which tends to be a particularly popular social media channel among teenagers. The group's fame and popularity skyrocketed once they began posting videos of their performances online.

They went from having 300 Instagram followers, who were mostly the boys' friends and family, to more than 2 million followers on TikTok, 356,000 followers on Instagram, and nearly 13,000 subscribers on YouTube. Check out their exhilarating performance at the gorgeously scenic Cliffs of Moher.

What makes Cairde different to other Irish dancing groups is that they do not dance to traditional Irish music. Instead, they fit the classic Irish dancing steps to modern songs. This has been hugely popular worldwide and brought Irish dancing to a whole new generation. Their most popular video was set to a tune called Banjo Beats, which had already gone viral on TikTok.

As seems to happen with many classic performances, they devised the steps and recorded the performance in less than two hours! Not bad, considering it has been viewed 80 million times and received 13.5 million likes.

So, what's next for these very talented young men? They have all won Irish dancing awards and are huge TikTok stars, but the pandemic has meant they have not been able to travel far. They have appeared on Ireland's famous Late Late Show as well as on various radio shows. They have received many other offers, though.

Ronan explained: “We got offered America's Got Talent, but we had to turn it down because it's not really feasible with the way things are at the moment, Connell said. “We're still hoping to go out to the US to do a few chat shows and, in the future, hopefully we'll get some shows of our own out there.”

It makes sense as more than 30% of Cairde's viewers on TikTok are American. As America has a sizeable Irish population, many older viewers ar3 enjoying the opportunity to connect with an important part of their heritage. Meanwhile, younger viewers seem to enjoy the mash-up of traditional dancing with modern beats. The group plans to spread their reach further by offering workshops that will allow their legion of fans to learn a few basic Irish dancing steps. Now that the restrictions are easing, it's safe to say this band still has a long way to go. 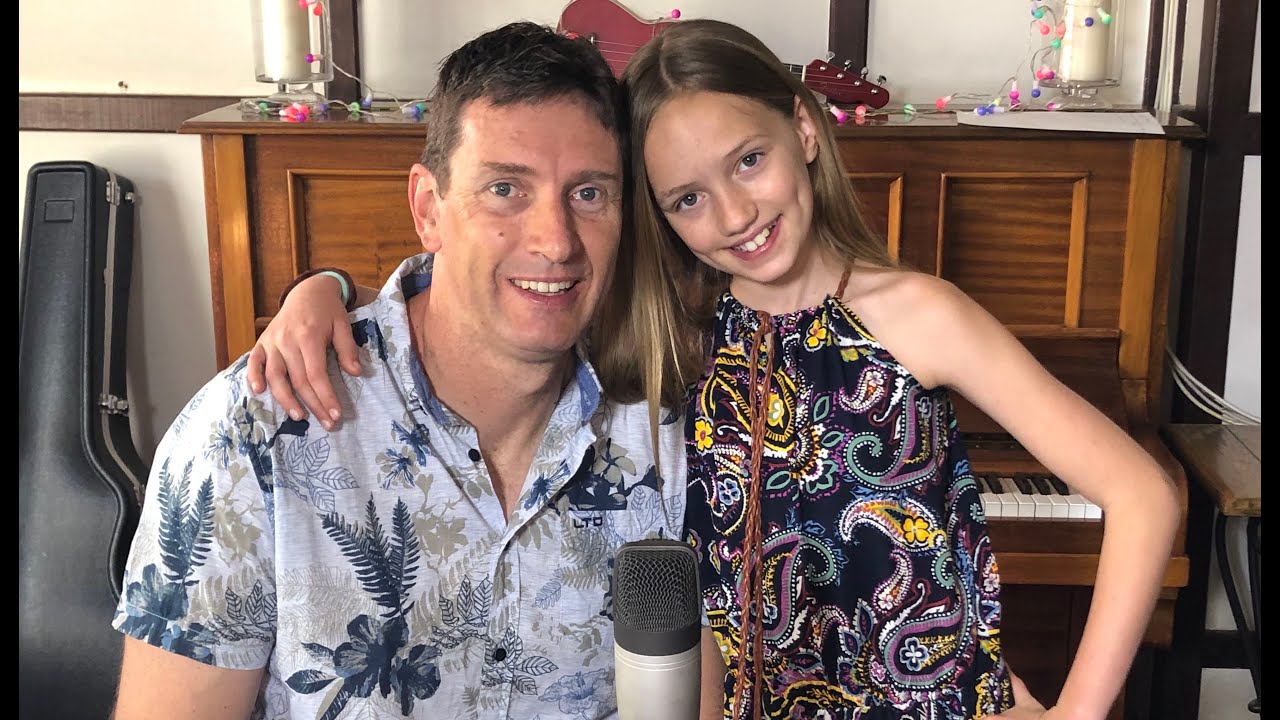