In the center of Leicester City a band called King No One were playing to the public when they were completely shocked to see a man walk up and steal directly from their collection, right under their noses. No body wants to see this, the offending man is apparently called “Dave”.

The Newcastle based band kept their composure and carried on playing after a few moments of disbelief. Their professionalism in a moment that may have driven many of us to react unfavorably is a breath of fresh air.

Unfortunately this has happened many times before. Buskers are vulnerable on the streets especially when they have accumulated notes in their collection pot.

If you want to see more from this Newcastle based band go to their YouTube channel. 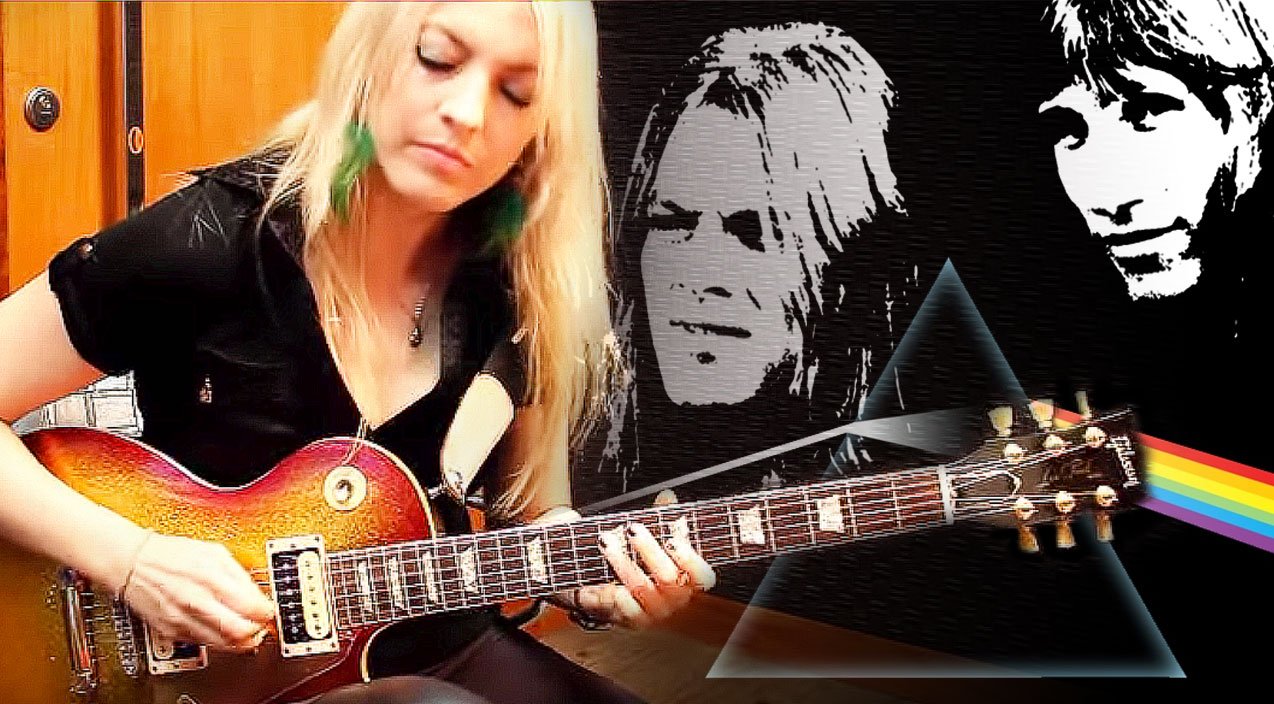 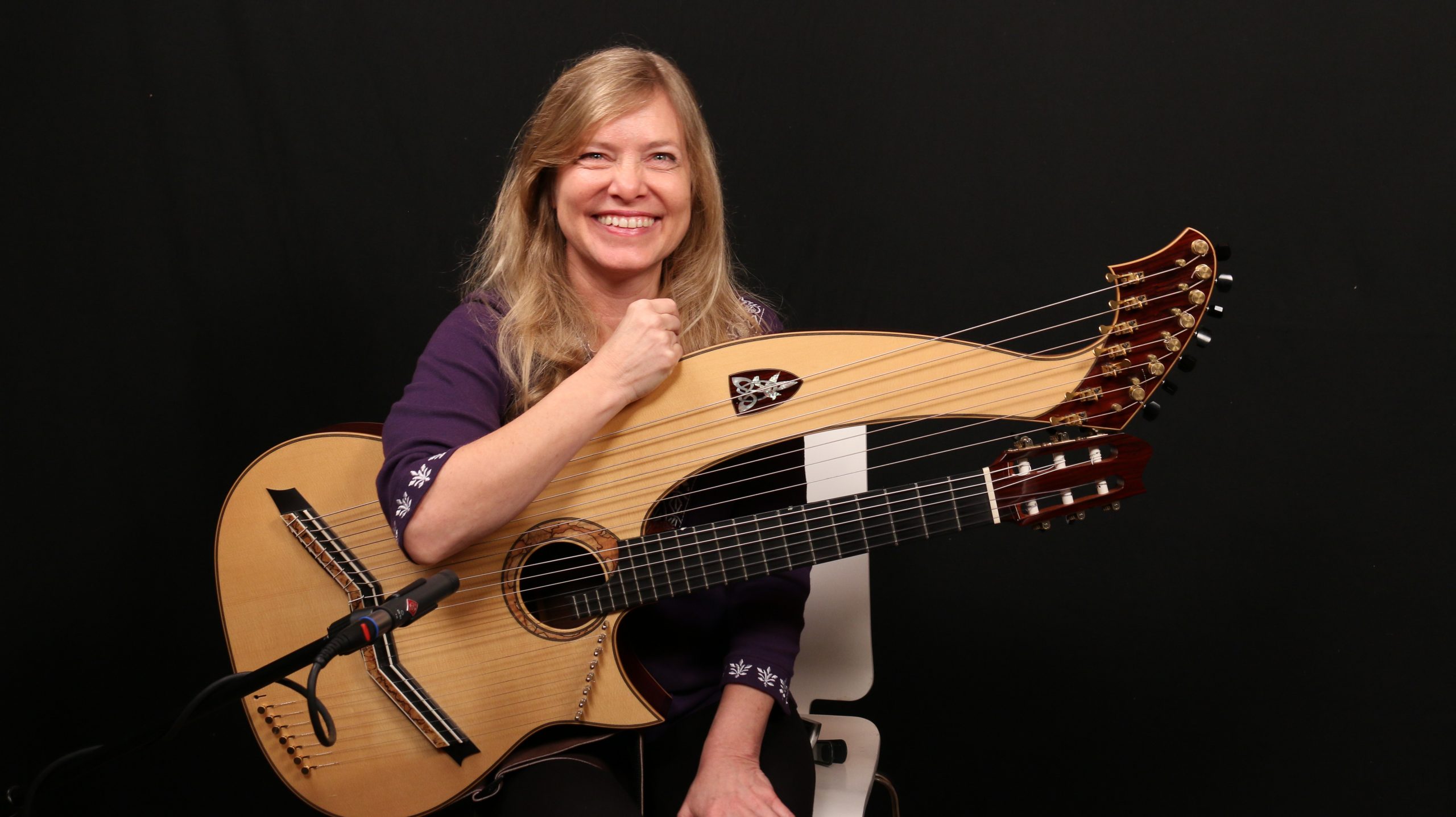