Brendan Kavanagh is a piano and piano accordion player from London of Irish descent. He works as a piano teacher and performer and runs a very popular channel on Youtube with more than 1.2 million followers.

Kavanagh, or “Dr. K”, as he calls himself, mostly performs in open venues with public pianos like London Central Station. While he specializes in Boogie Woogie, he mixes it with classical, jazz, rock’n’roll, and many different other genres. In the video below, you can see the heartwarming moment a little girl dressed in yellow shows up to dance alongside the pianist in the middle of a shopping center.

Always in his uniform consisting of a black hoodie and shades, Kavanagh appears in many different videos on Youtube in which he astonishes passers-by with his amazing piano skills. The videos on his channel are not only special because of the artistic way Kavanagh plays, but also because of the many amazing interactions which happen between people passing by and Kavanagh on the piano.

Wherever Dr. K shows up and plays, he causes people to stop and listen when he performs. Rumour has it that several people already missed their train because they were so fascinated by the way he played that they forgot everything else. This video of Kavanagh playing together with a group of punks at London Central is proof that music is able to connect people:

Until today, Brendan Kavanagh has published three books about playing Boogie Woogie on the piano, called the Badass Boogie Bundle Series. Further, there are many different instructional videos for beginners and trained piano players available on his Youtube Channel. A lot of them are also available on Youtube, enabling anyone to learn how to play the piano for free.

Fans love Kavanagh for the unconventional way he combines different musical styles and his strong emphasis on Boogie-Woogie which brings a lot of fun into his music and makes it very danceable.

The many positive interactions with strangers at stations and airports, as seen in his videos, show that he found a way to bring people together through his music.

If you like what you have seen so far of Kavanagh, go to his Youtube Channel for more videos. If you are now interested in taking piano lessons from Dr. K himself, visit his website to check out his books and DVDs! 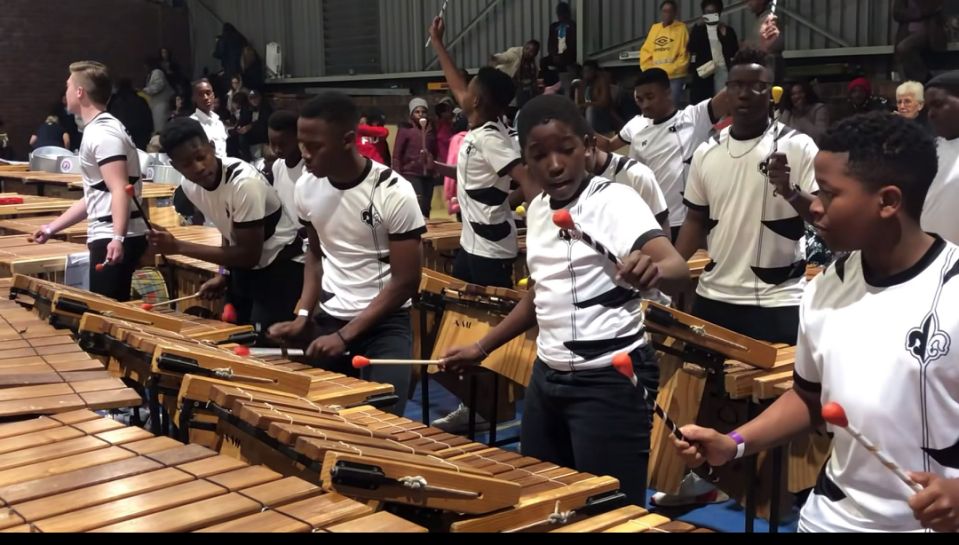 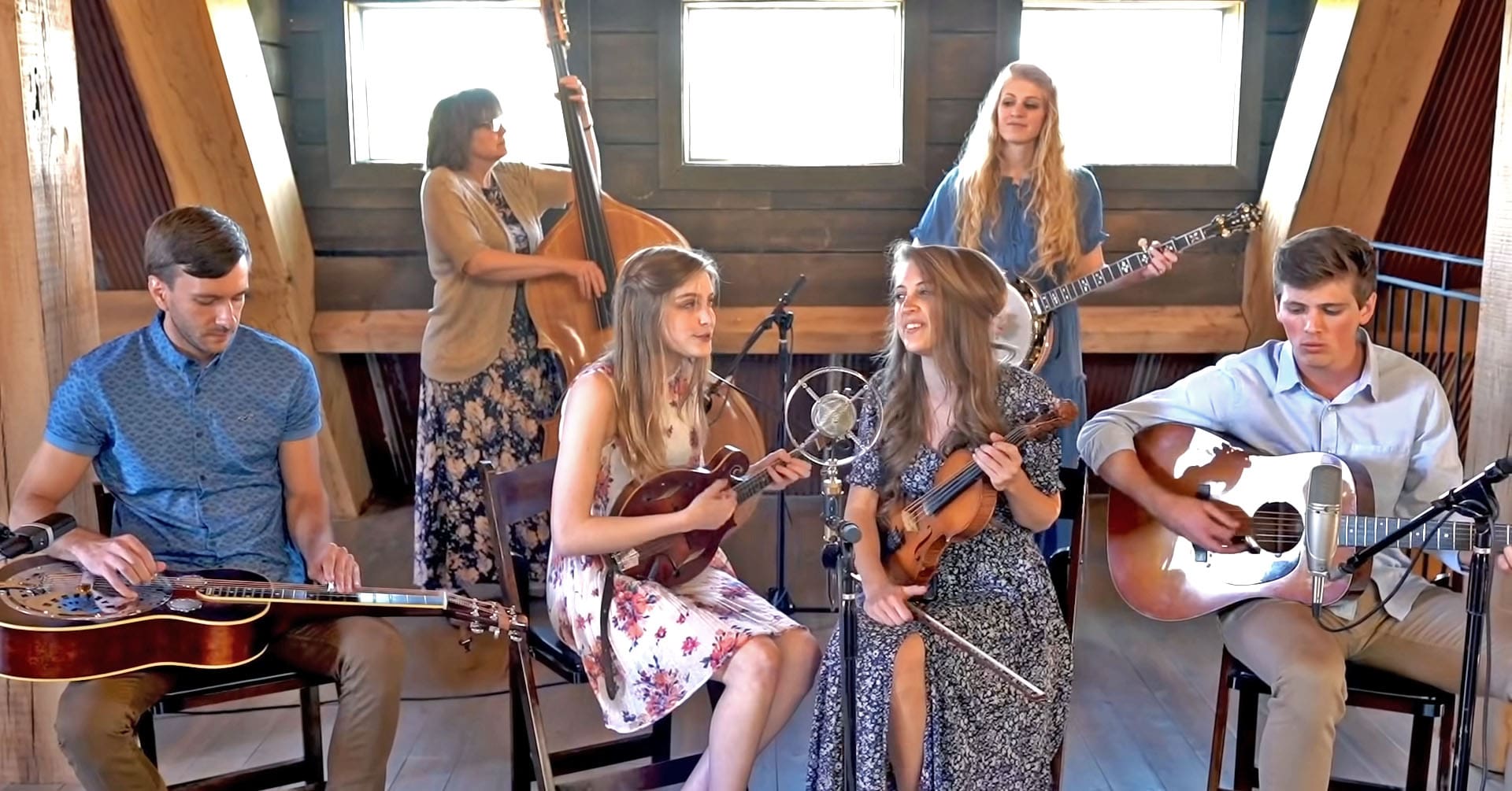