Andrea Bocelli has become a well-known name across the pop and classical music scene. However, he has also been prolific in regards to creating duets with his family and other superstar musicians. The video below is perhaps his most adorable creation though, singing Leonard Cohen’s Hallelujah with his, at the time, 8-year-old daughter, Virginia.

Scroll Down To Watch Andrea Sing Another Beautiful Duet With His Wife, Veronica.

Once Andrea’s part was recorded they began to look for a female partner. Andrea mentioned Veronica could sing and that is how one of the most beautiful duets in history was born. The pair went on to perform at an intimate concert. They sat together at a dinner table on cobbled stones as if they were enjoying a romantic dinner. Their voices combined beautifully with their love clearly showing through in their performance.

In a wonderfully sweet and tender moment, Veronica took her husband’s hand and led him forward to stand in front of the audience. The crowd was visibly moved and many were singing along to this classic song. The duet ended with Andrea and Veronica sharing a kiss to the delight of the audience. 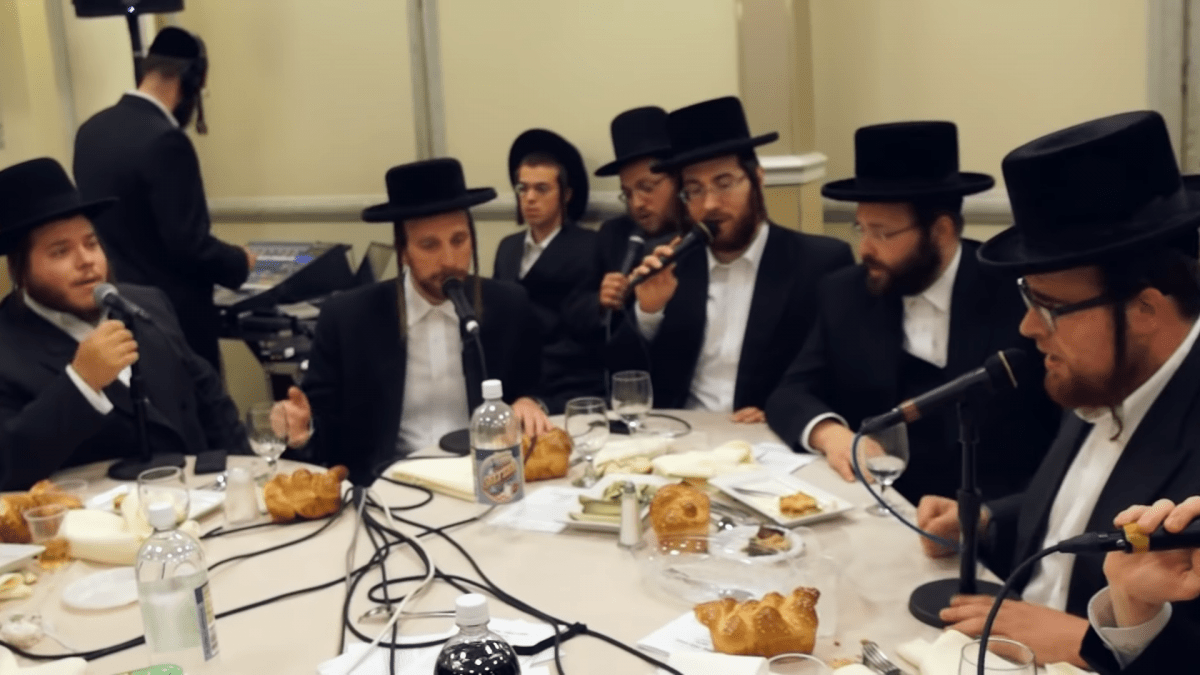 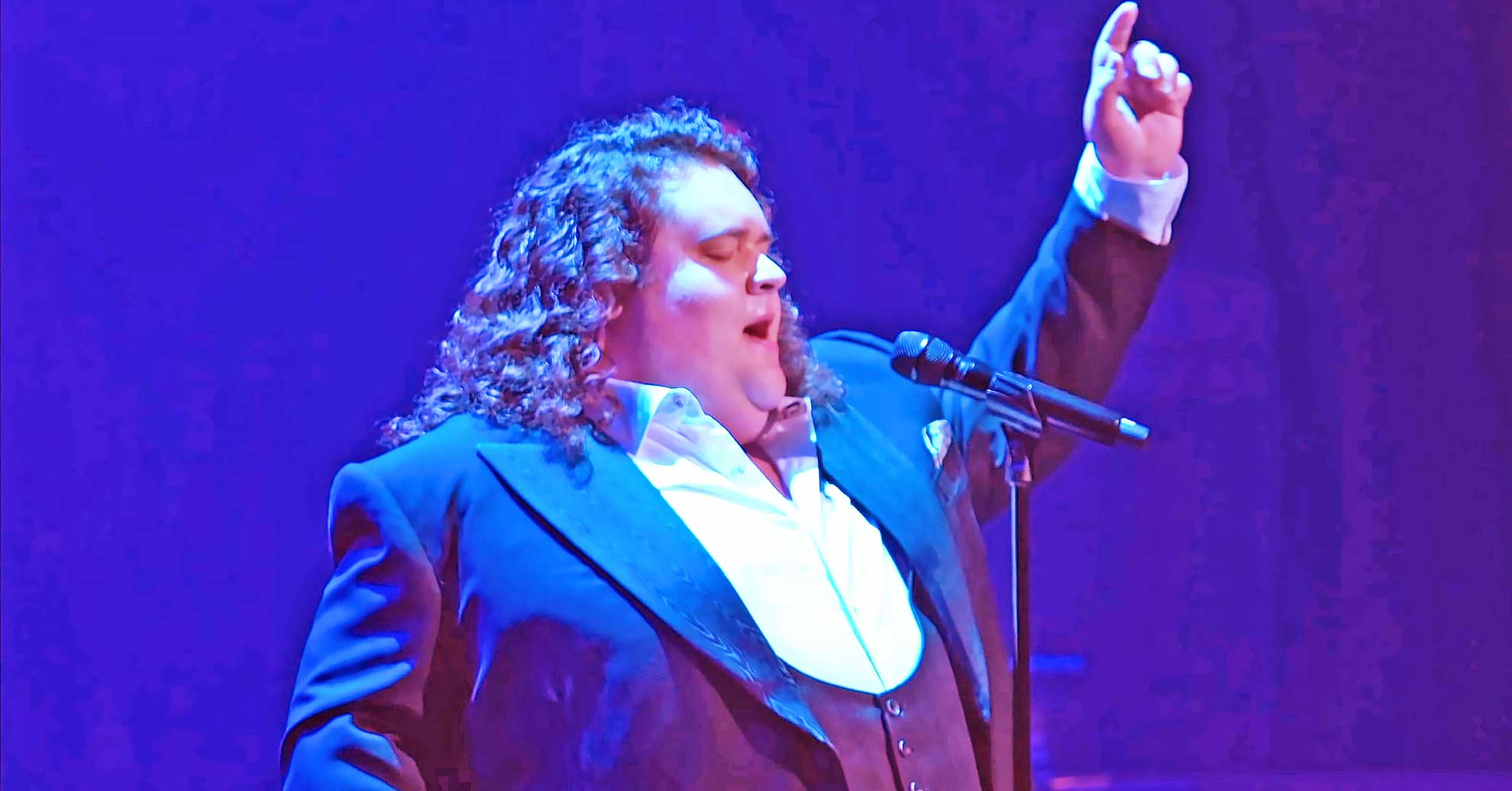 Carrie Underwood And Vince Gill Perform “How Great Thou Art”