This brilliant classical guitarist is called Bartek Dabrowski from Poland. He originally came from Gliwice, a city in Upper Silesia, in southern Poland where he lived for 25 years before moving to the UK.

Bartek started learning to play the guitar at 11 years old. After 6 years of playing, due to life circumstances and a lack of musical inspiration, Bartek took a break from his music. This wasn’t a short break, Bartek didn’t play for 7 years as he sought inspiration from life.

Bartek moved to the United Kingdom in 2013 and in January 2015 Bartek picked up a guitar again. Feeling full on inspiration and new life experiences Bartek was back and musically stronger than ever before.

Due to his revitalised love for the guitar, Bartek can be seen performing and busking drawing large crowds like in the video above. That video was taken in Bristol, UK.

Bartek has released 2 instrumental albums since he started playing again. One called “Escape To The Happiness” which documents the journey he went on before returning to music. His second album is called “Balance” which is a “soundscape through self-discovery and personal growth”. In 2020 Bartek is releasing another album (his third) Transcendence, the circle of life, journey through the sound and feelings.

During Bartek’s time living in Poland, he studied music for 6 years in an official music school. This is where he was classically trained.

Regarding the future, Bartek says, “My intentions are now to travel; to see the world, meet new people, to share love and music.” If you want to see more from this brilliant guitarist follow him on Facebook or subscribe to his YouTube channel to keep up-to-date with his latest work. 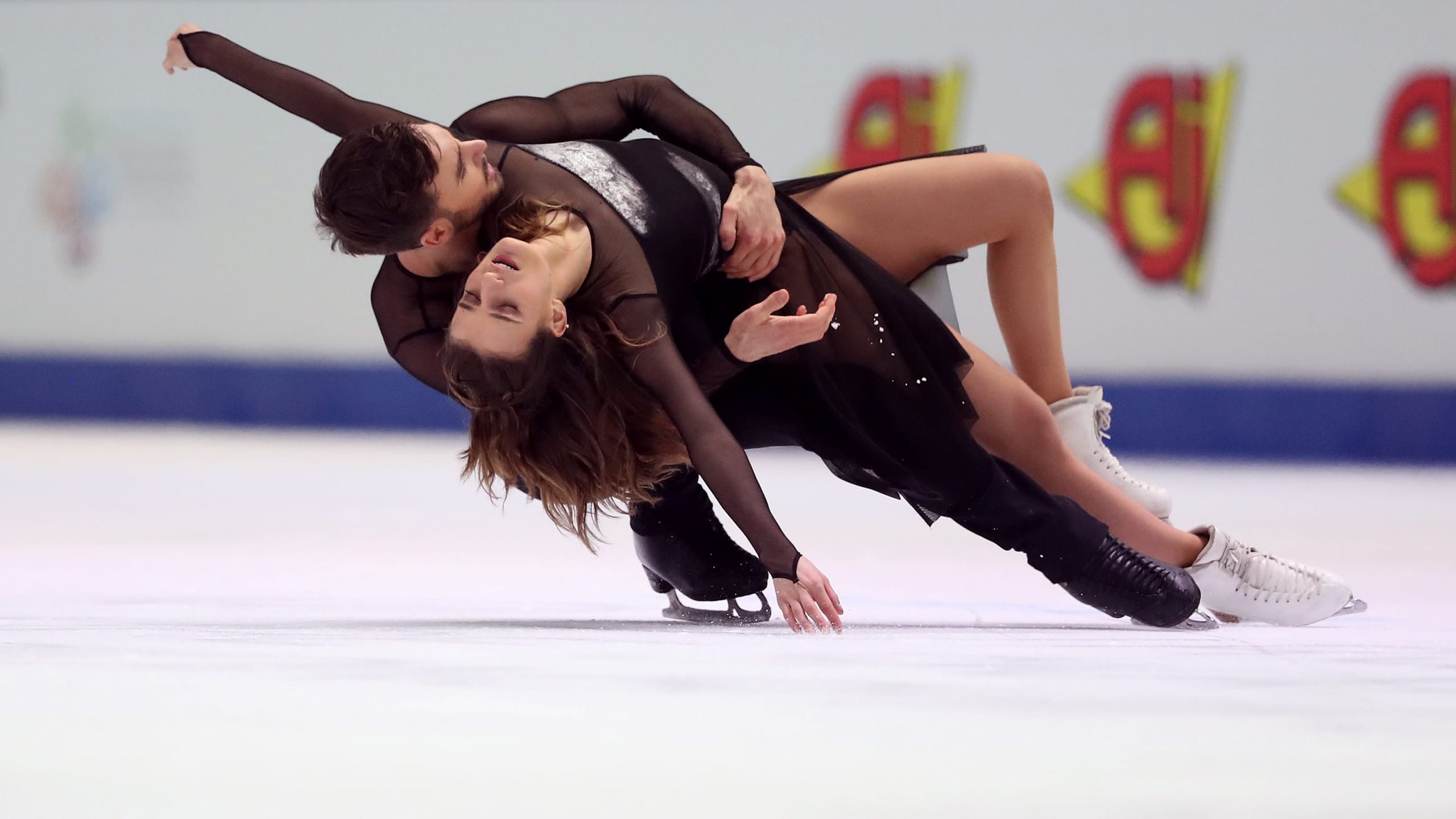 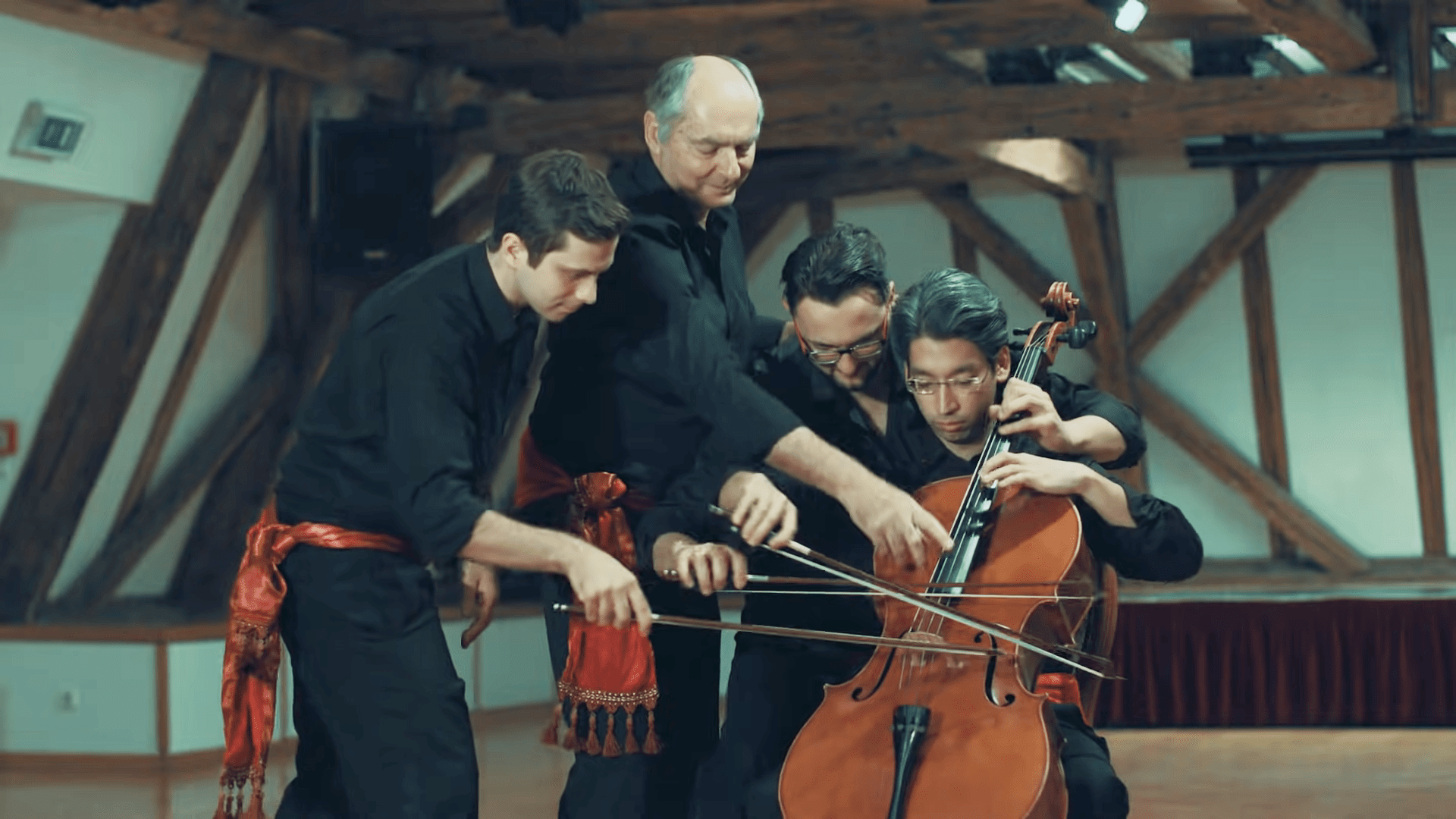 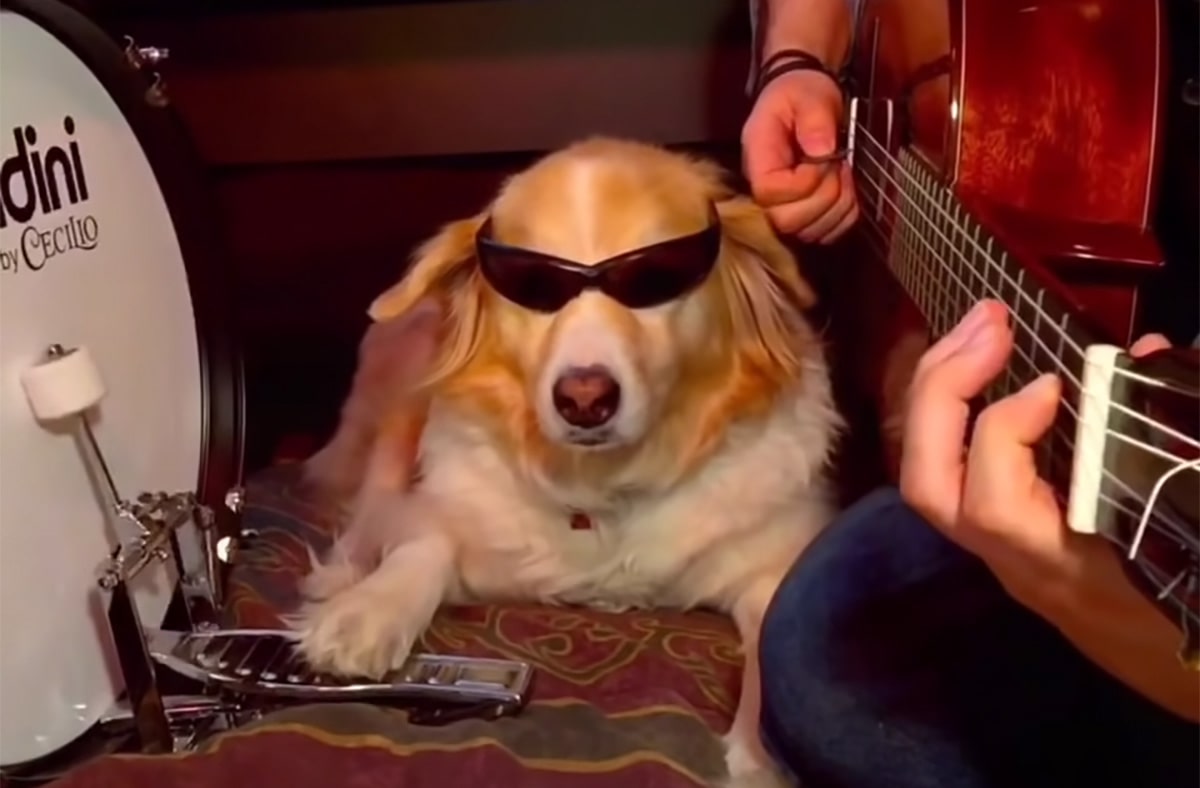