One of the greatest things about the internet is the fact it can bring new and exciting experiences into our homes. Previously when you wanted to listen to classical instruments, you went to a concert hall and heard performances by great composers like Mozart or Mendelssohn. Now your browser can show you TwoSet Violin playing musical charades or 5-year-old Lucas Mason Yao playing the SuperMario theme on the piano. If you love the cello, though, you need to make your way to the YouTube channel of 2Cellos.

2Cellos comprises Croatian musicians Luka Sulic and Stjepan Hauser, who have been playing the cello since they were children. Initially, the pair were rivals, competing against one another in music competitions. Over the years, however, they recognised each other’s talent and became partners. In 2011 they shot to stardom when their version of Smooth Criminal became a YouTube sensation, pulling in more than 3 million views in just two weeks.

Since then, 2Cellos have released five studio albums that are a unique blending of pop, rock and classical music and themes from movies. They have performed for Ellen de Generes, featured in an episode of Glee and toured the world in a succession of sold-out venues. Perhaps most impressive, though, is their five-year tour supporting Elton John and his band. After seeing them perform online, Elton personally called Stjepan to invite the duo to join him on his forthcoming tour and said “…Go and see them live, because it really is astonishing! I can’t remember seeing anything as exciting as them since I saw Jimi Hendrix live back in the 60’s…”

The pair performed with Elton and his band for an astonishing five years, including during his Las Vegas residency at Caesars Palace and Queen Elizabeth II’s diamond jubilee celebrations at Buckingham Palace.

2Cellos have recorded scores of videos that are both exciting and flawlessly performed, which is the reason they have hundreds of millions of views on YouTube. If this is your first time watching one of their stunning performances, then you should start with the jaw-dropping Thunderstruck. In a beautifully elaborate video, the pair in full costume performs to a baroque audience who are shocked by what they see and hear. The power and passion of their playing is truly a sight to behold, as is the state of their bows which are shredded by the end of the performance! Even the most diehard AC/DC fan couldn’t fail to love it.

Since then, 2Cellos have gone from strength to strength and show no signs of slowing down. Although they took time off to work on solo projects after completing back to back tours, they will be reuniting this year to celebrate their 10th anniversary. If history is anything to go by, we should all be excited about this new chapter. 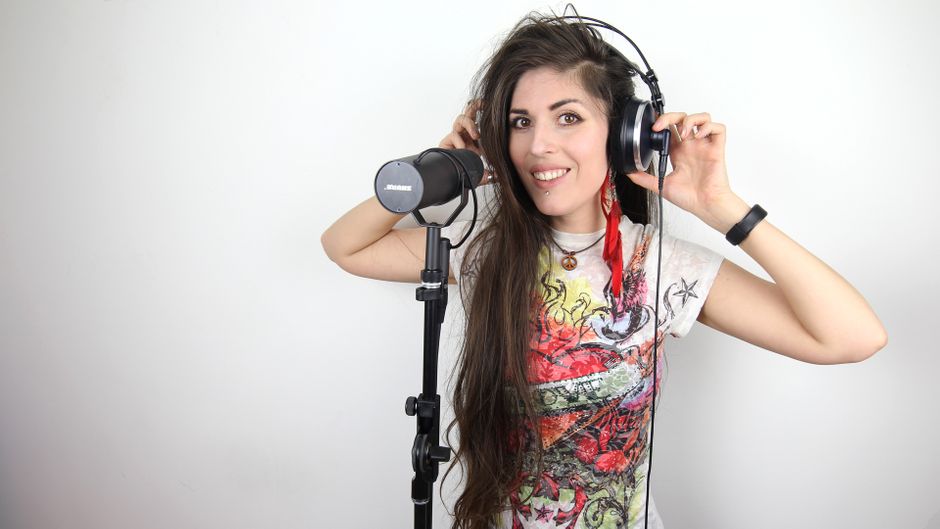 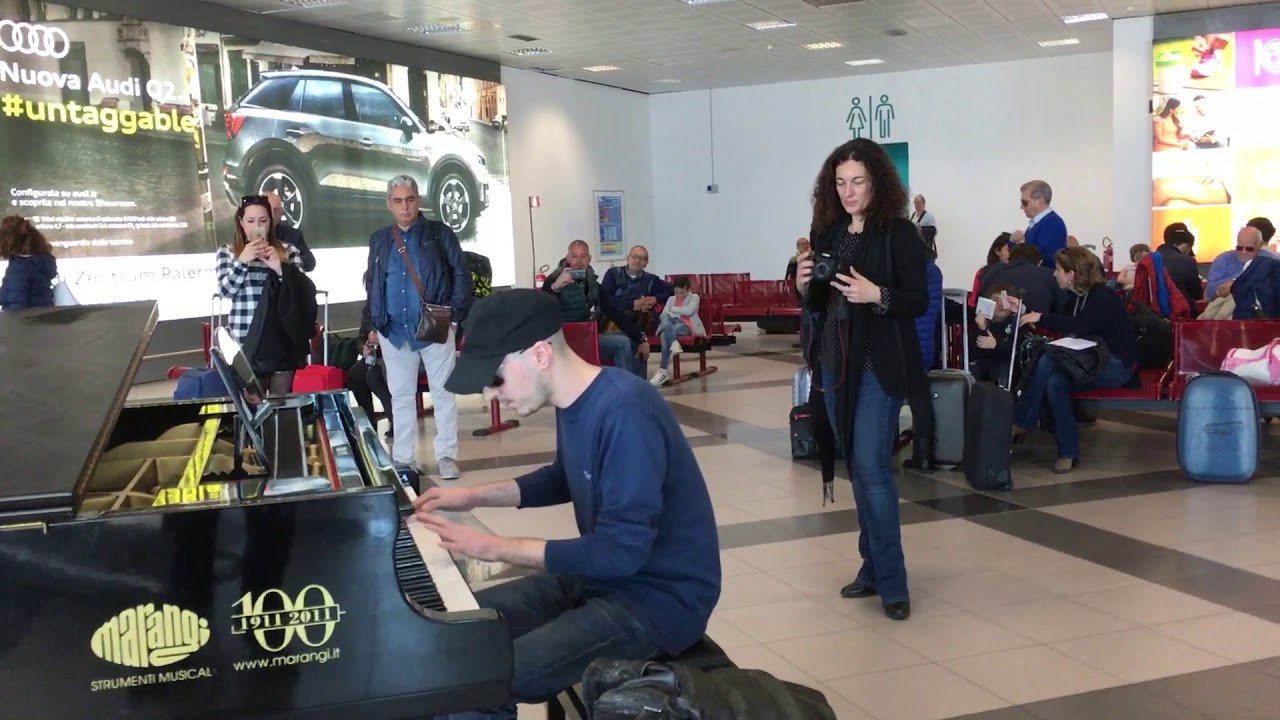 This Stunning Video Will Challenge All Your Preconceptions About Ballet