Awesome Cover Of The Good, The Bad & The Ugly Only Using Only Ukuleles Reaches 20M Views

The Ukulele Orchestra of Great Britain is a collective of twelve ukulele enthusiasts based in the UK. They formed as an ensemble in 1985, initially as a way for them to play their instruments together for fun, but shortly afterward released their first LP. The group have been playing together for over two decades and they don’t appear to be slowing down!

About The Ukulele Orchestra Of Great Britain

Over their long service to the music industry, they have become world-famous, having travelled around the world playing their iconic Hawaiian instruments. In their travels they have reached the far side of the globe, performing in sell-out shows in Germany, Sweden, Finland, France, America, New Zealand, Canada and even Japan.

In 2012 the group took a trip down under and performed a sold out show in the world-renowned Sydney Opera House as well as two further sold out shows in New York’s Carnegie Hall in 2010 and 2012. The Orchestra’s skill in playing their beloved instruments has not gone unnoticed by the music world. Over the years they have gone on to perform with some truly fantastic artists and names in the business such as The Kaiser Chiefs, Cat Stevens, David Arnold and Madness as well as featuring on some of the tracks produced by The Ministry of Sound. The group even received high praise from the late, great David Bowie who called them “wonderfully clever,” high praise indeed.

The quirky ensemble has quite the following on YouTube, pulling in just over 140,000 subscribers, their channel is extremely popular with their fans, and as such has increased their outreach considerably. One of their most popular videos comes in at over 19.5 million views, showcasing their unique talent and somewhat comedic performance style.

The video itself shows the performers pluck out and harmonise the Ennio Morricone score from the legendary Sergio Leone western “The Good, The Bad and The Ugly.” Seven of the band members can be seen lined up on the stage, six of which are playing the standard ukulele, whilst bass player Jonty Bankes plucks away at his bass ukulele and emulates that iconic whistle from the film piece, we all know and love. 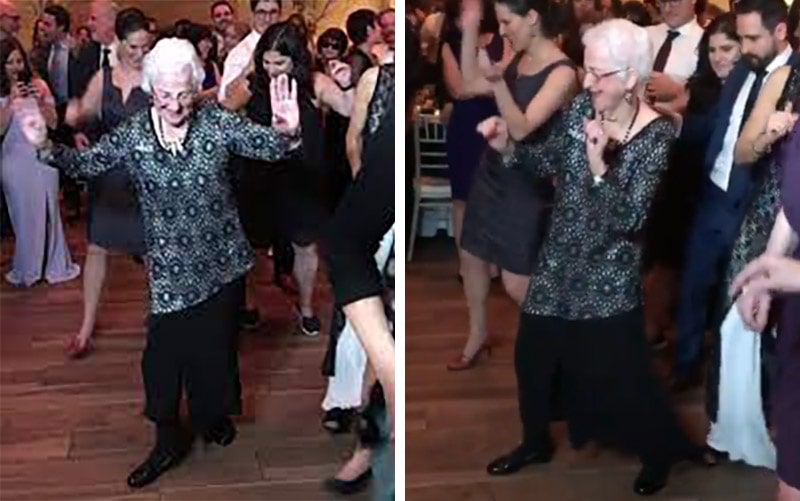 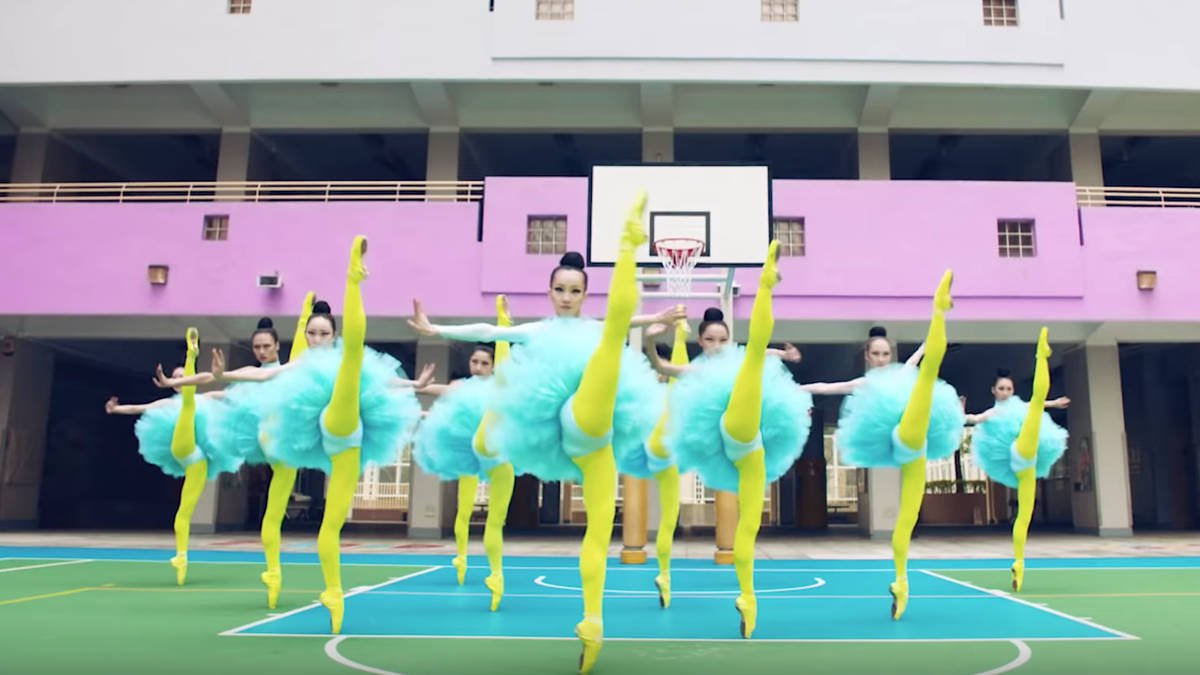