The Dualers A Brilliant Ska Band Started By Two Brothers

Brothers Tyber and Si Cranstoun performed together as “The Dualers” until 2010. Both are superb vocalists and entertainers, whenever they performed they drew large crowds and brought happiness to the streets.

Since then, they have both gone their separate ways. In 2010 Si Cranstoun decided to embark on a solo career. The original Dualers first came into the public eye in 2004 with a top 30 chart hitting single called “Kiss on the Lips” was released in the UK. The single peaked at 21 which was astonishing considering the band had no industry backing.

Tyber continued with “The Dualers” performing as a 9-piece Jamaican Rhythm and Blues band. “The Dualers” are now well renowned throughout the UK as a great Ska and Reggae band. Si (Simon) Cranstoun since leaving the original ‘The Dualers’ has become well known as a composer and singer of music heavily influenced by 1950s and 1960s Rock and Rhythm and Blues. He scored three hits on the Radio 2 playlist on Warner Records with his fusion of Vintage Pop & Motown. He regularly tours and receives a great reception wherever he performs.

Below is a video of the brothers performing and bringing happiness to the streets of Romford, United Kingdom. The man dancing is called “Arnold” – known as an impossible mover, his dancing is something to be admired!

“The Dualers” have been known to play as an 8 peice or a 9 peice band and previously to 2010 busking on the streets singing with backing tracks.

They have support huge names such as Madness in large outdoor concerts as well as headlining their own shows. Playing at venues such as the Indigo O2, Fairfield Halls in Croydon and the Churchill Theatre in Bromley The Dualers have built a strong following for their foot tapping ska music.

If you want to see more from this talented band of dancer/singers, and see how they have evolved since some of these early day busking videos follow their Facebook page. You can also follow Si Cranstoun on Facebook to keep up-to-date with his solo career.

Check out Juzzie Smith – He’ll Make Your Eyes Pop out! 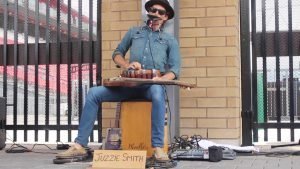 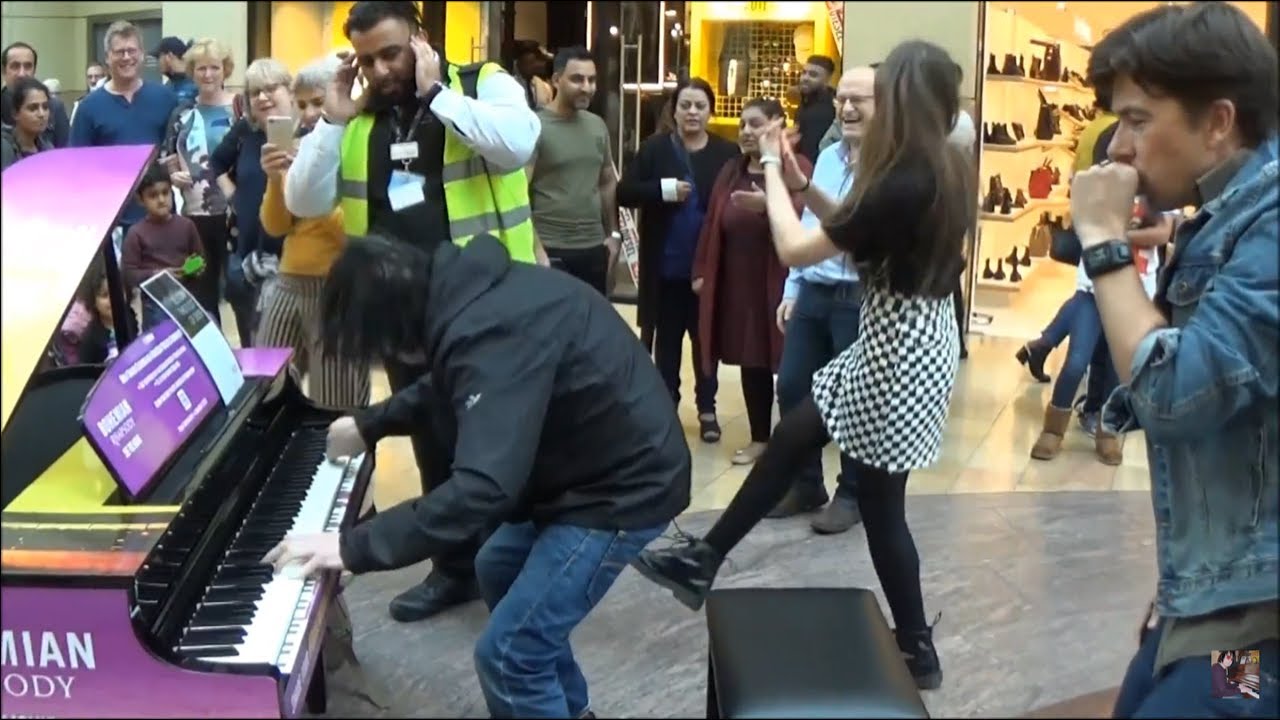 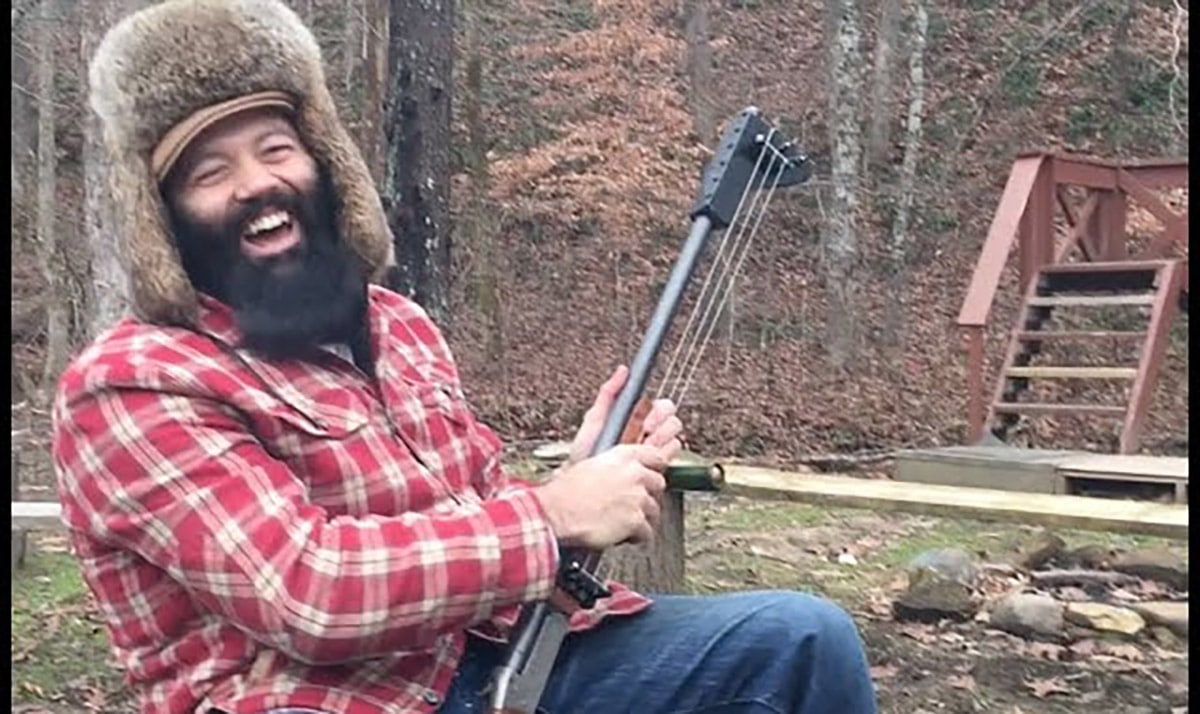