Gordon Matthew Thomas Sumner CBE, also known as “Sting” is shown in the video below performing his hit song “Every Breath You Take” live at his vineyard in Tuscany.

The song was written by Sting himself and released by his band “The Police” back in 1983. Sting was the lead singer, songwriter, and bassist for the band and was largely key to their success.

Sting Sings With Cinzia Re

“Every Breath You Take” was a massive hit, in fact, the biggest US and UK hit in 1983 rising to the top of the Billboard Hot 100 singles chart for 8 weeks, which was the band’s only No. 1 hit on that chart. The song sat at the top of the UK Singles Chart for 4 weeks and also topped the Billboard Top Tracks chart for a total of 9 weeks.

Below is a video of a brilliant and unique performance! Isabel Suckling was paying tribute to the great man ‘Sting’ at his wine estate in Italy when he jumped up and joined her for a fantastic impromptu performance of ‘English Man In New York’! Great backing music by the talrnted Ernán López-Nussa trio!

In 2019 the song received another incredible statistic to add to the impressive list. BMI recognized the hit song as being “The most played song in radio history” having being played over 15 million times on the radio. Sting received an official BMI award for this achievement. During the aftermath of his failed relationship with Frances Tomelty in 1982, Sting wrote the song in Jamaica.

At the time Sting was beginning a new relationship with Trudie Styler. During this period of time, Sting received a lot of media attention regarding his personal relationships, so he sought privacy in the Caribbean where he wrote the hit single. Sting said:

“I woke up in the middle of the night with that line in my head, sat down at the piano and had written it in half an hour. The tune itself is generic, an aggregate of hundreds of others, but the words are interesting. It sounds like a comforting love song. I didn’t realise at the time how sinister it is. I think I was thinking of Big Brother, surveillance and control.“ 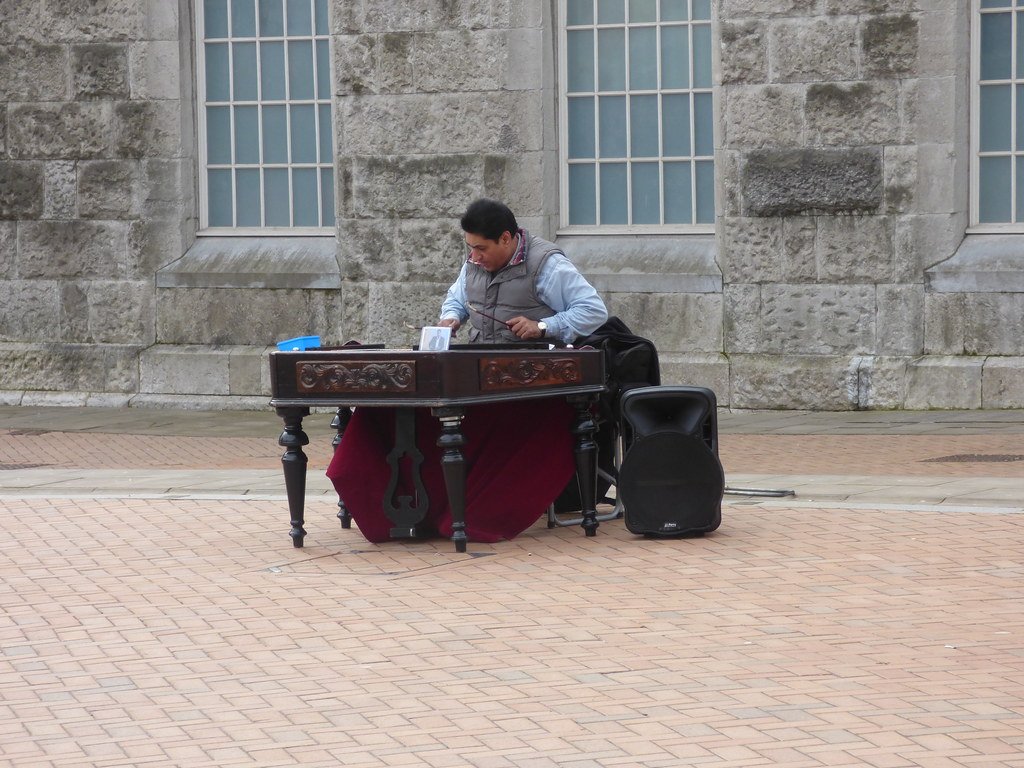