Paul McCartney and James Corden’s Carpool Karaoke team served up one of the biggest surprises in the celebrity world of recent times. People drinking in the Philharmonic Dining Rooms in Liverpool were treated to one of the most low key homecoming gigs from the Liverpudlian superstar!

The Philharmonic Dining Rooms are an Ornate Victorian pub with wood panelling, rich tiling, leather sofas, stained glass and chandeliers and not really where you would expect to find Sir Paul McCartney performing some of his greatest hits. The performance took place on the 9th of June 2018.

The video below is James Corden’s Carpool Karaoke with the great man himself.

One of the people drinking in the venue that day recorded the video below. The song is another original from McCartney and featured on his latest album release.

Sir James Paul McCartney CH MBE said in an interview that he loves playing “Hey Jude” at his concerts mainly because of the crowd interaction that the song encourages. He said for this reason the song firmly has a place in his sets, and it’s not like he doesn’t have others to choose from boasting 192 charting songs of which 22 hit the number one spot. 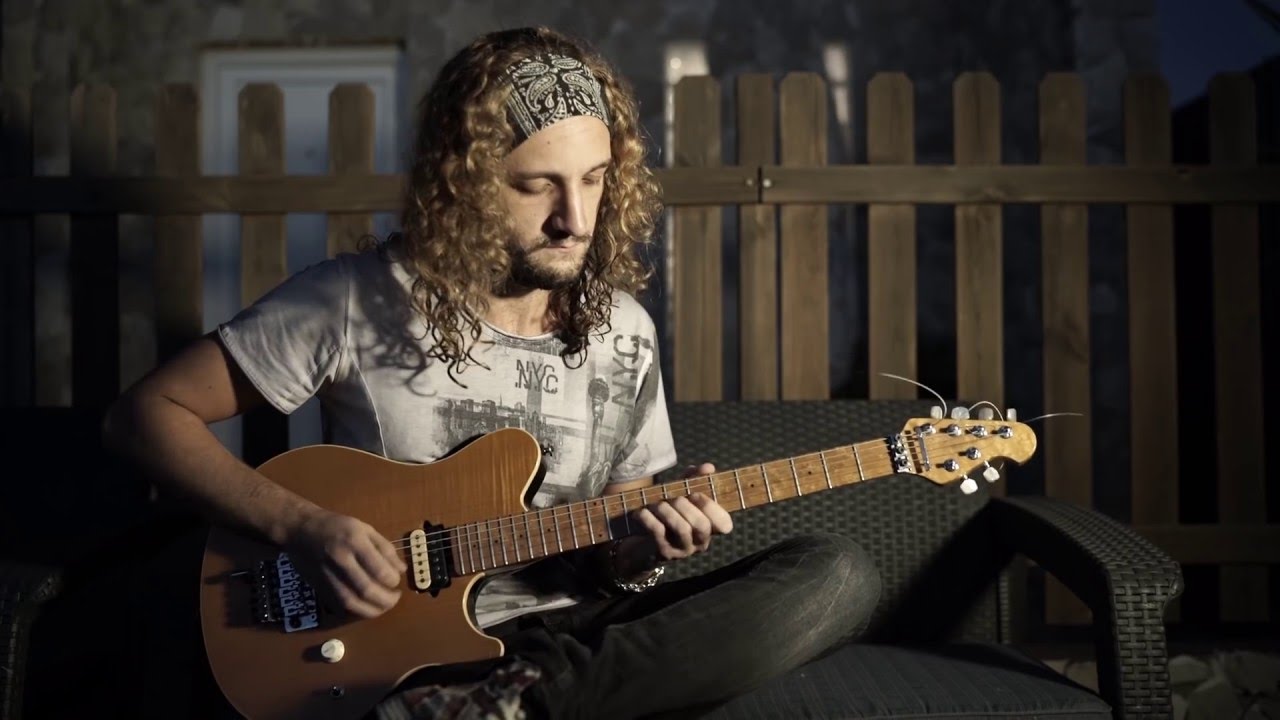 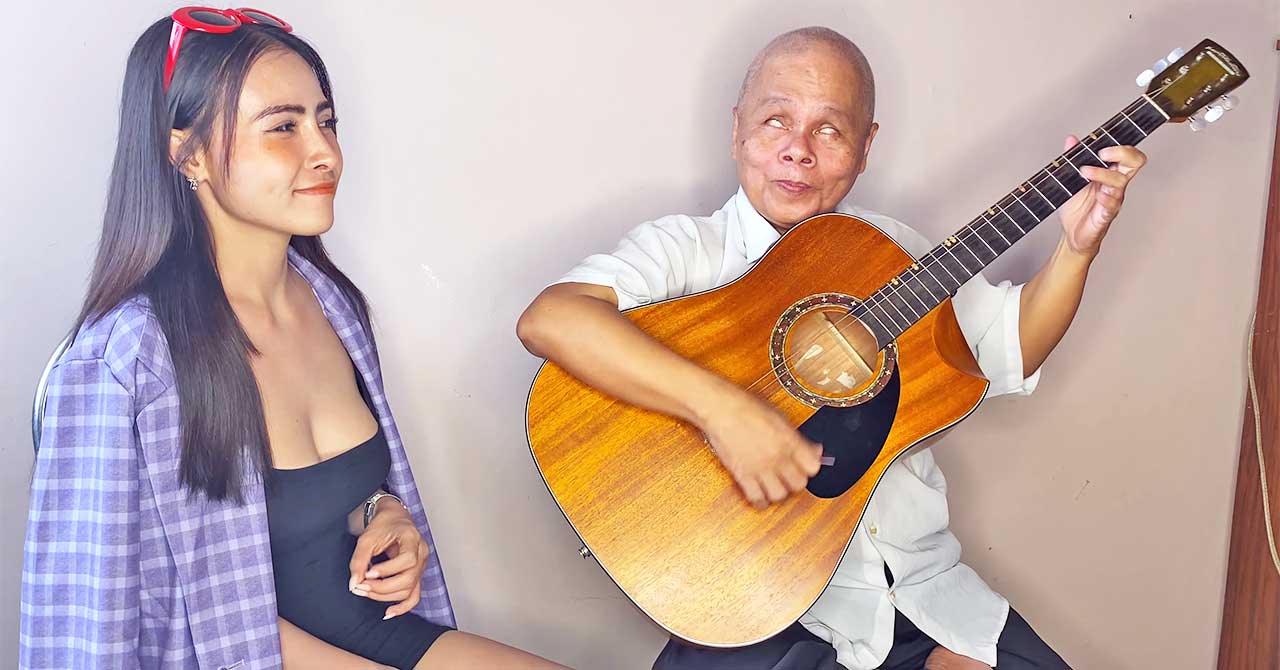