Michalina Malisz is a Hurdy Gurdy player from Poland, she specialises in playing music from her favourite genres of Metal and Celtic folk music. She currently plays as a member of a Swiss metal band called Eluveitie, whose success has driven them all around the world, playing shows on five continents.

In a video from September 2020, Malisz posted herself covering the world-famous metal band System of a Down. The video shows Malisz sporting the most amazingly designed Hurdy Gurdy smashing out some of the metal band’s most famous songs. In the video she plays with the dexterity and confidence that would put a professional violinist to shame.

In the song, she covers B.Y.O.B, Toxicity, Holy Mountains, Aerials, and Sad Statue, all well known to be difficult songs to play for the most skilled of musicians, however, Malisz makes it look like child’s play.

Hurdy Gurdy’s are an instrument with a long and rich heritage, although they have dropped off the map in the past few centuries, dedicated fans of the instrument still strive to maintain the use of them in modern music, Melisz being one, by incorporating its use into her metal bands repertoire. The Hurdy Gurdy originates from Europe and the Middle East, first surfacing around 11th Century A.D.

They are a distant cousin of the fiddle and work in a similar way to a violin. The crank handle on the base of the Hurdy Gurdy turns a wheel which acts as a bow. When played singularly the notes are not dissimilar to that of a violin. They use drone strings which give constant accompaniment to the individual notes, similar to bagpipes. The instruments are mainly used in folk music from around the areas of Catalonia, Hungary, and further into the Slavic countries.

Malisz’s musical talent is showcased in her truly inspired performances on her YouTube channel. The choice of instrument is an interesting one to say the least, making use of her Hurdy Gurdy, Malisz covers a range of songs in a multitude of styles and genres, often splitting her playing into different accompanying sections.

In another video shot in January 2020 Malisz takes to the forest in a Witcher themed music video, the video shows Malisz clad in chain mail, stoic as the character she portrays, playing the theme song from the fan favourite TV show. The video is a clever nod to not only the show but to the heritage of the Hurdy Gurdy as an instrument. 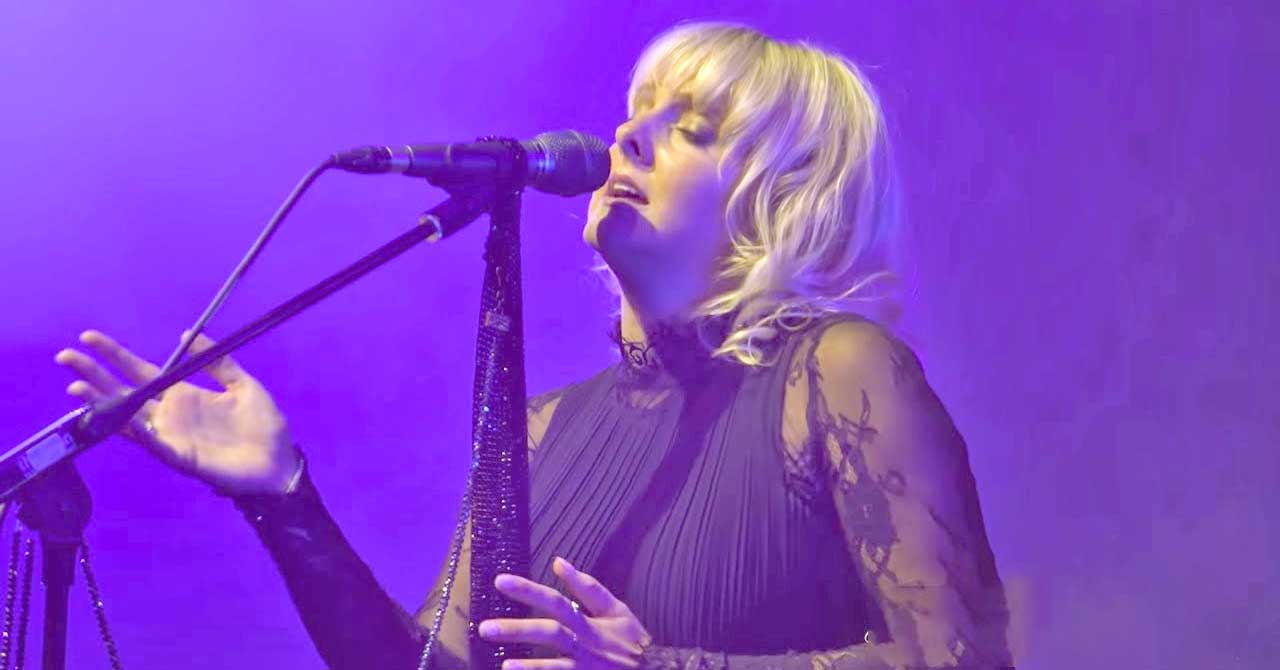