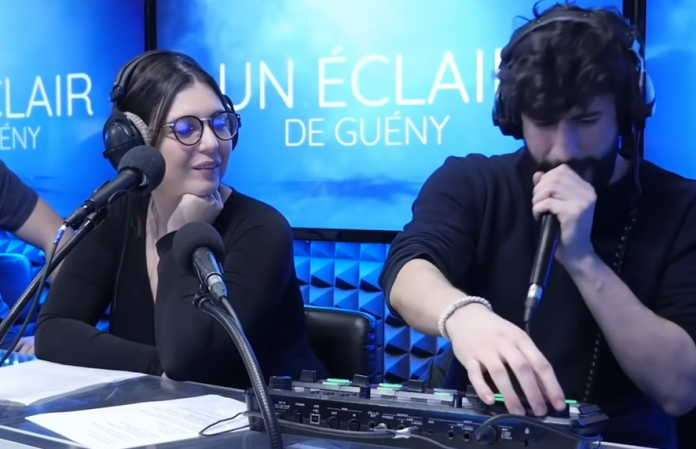 Here is an incredibly talented man from France who goes by the stage name “MB14”. He can create a versatile range of rounds using only his vocals. When you mix this skill with a BOSS Looper, you get some pretty amazing results.

The RC-505 is a loop “pedal” made for your hands. It’s been used many creative ways since it’s release and has given a lot to the beatboxing community.

Beatbox artists such as MB14 and Saro have become the first musicians to master the BOSS hardware and they went head to head in the beatboxing championships which you can see in the video below.

MB14 used to be part of a French beatboxing crew called “Berywam” based in Toulouse. The crew won the French Beatboxing Championships in 2016 and went on the release an album in June, 2017.

MB14 has become well known for his vocal instrument impressions and impressive looping skills. He became famous in France after entering and reaching the finals of the French TV show “The Voice: la plus belle voix” in 2016. He has continued his career by becoming a judge in the loop station category of the Grand Beatbox Battle in Warsaw, Poland.

In the video, MB14 is going head to head with SARO his competitor in the 2017 Grand Beatbox Championships.